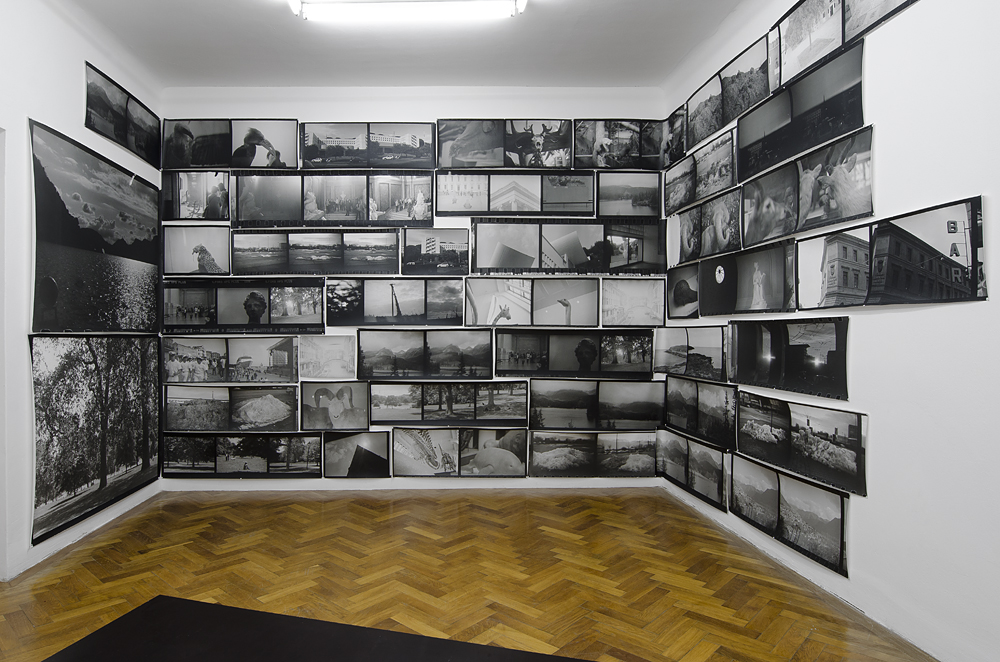 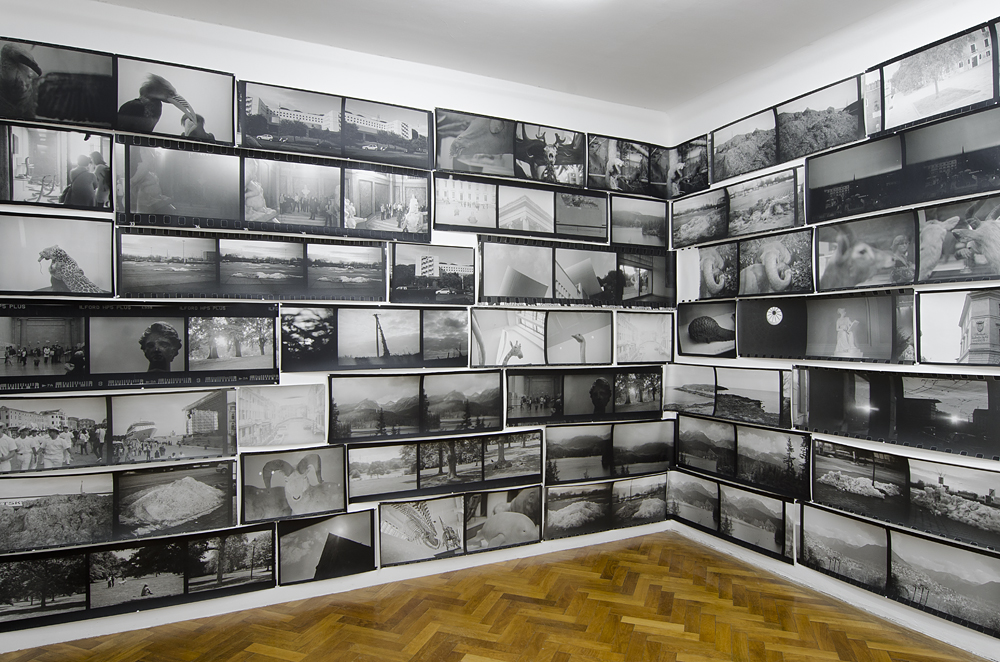 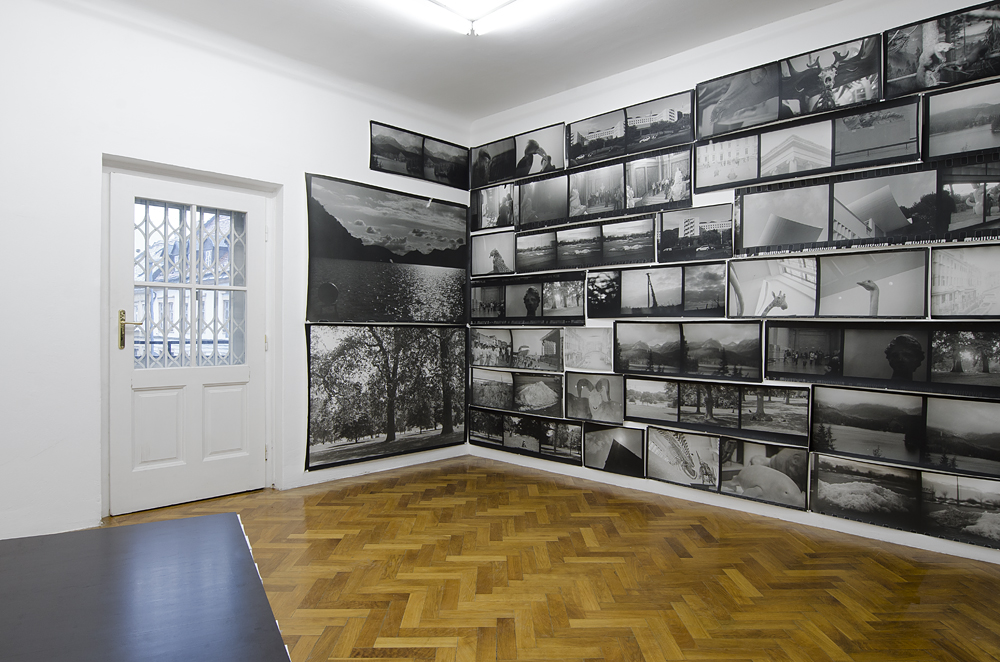 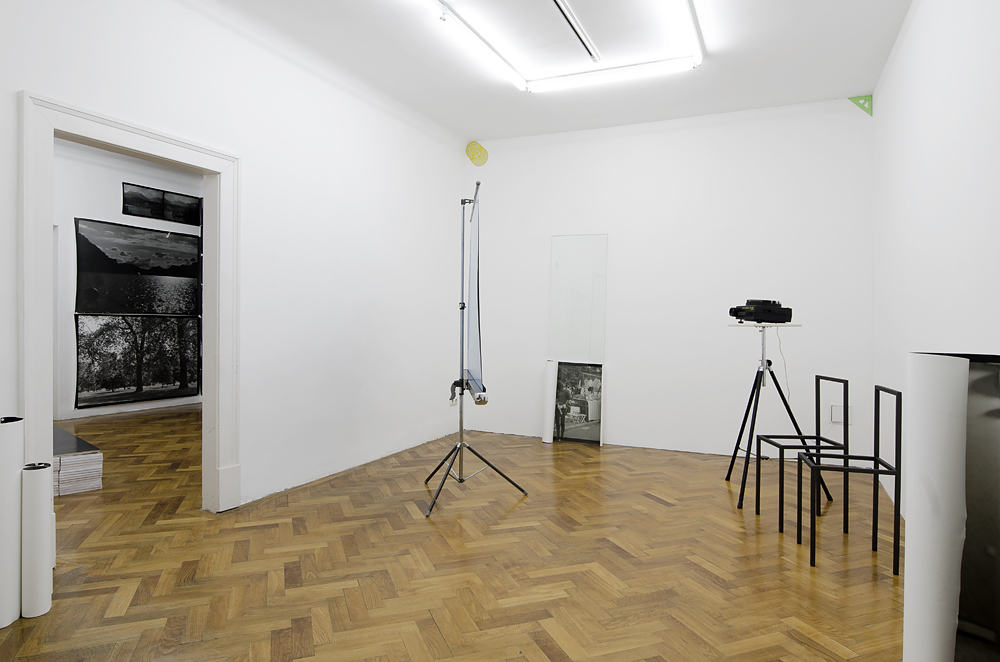 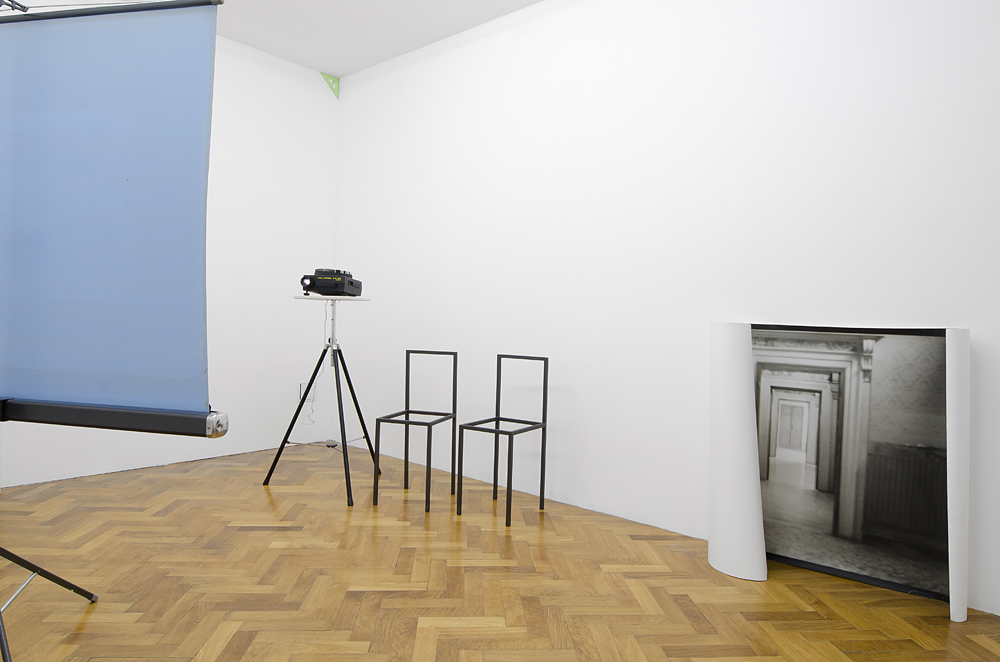 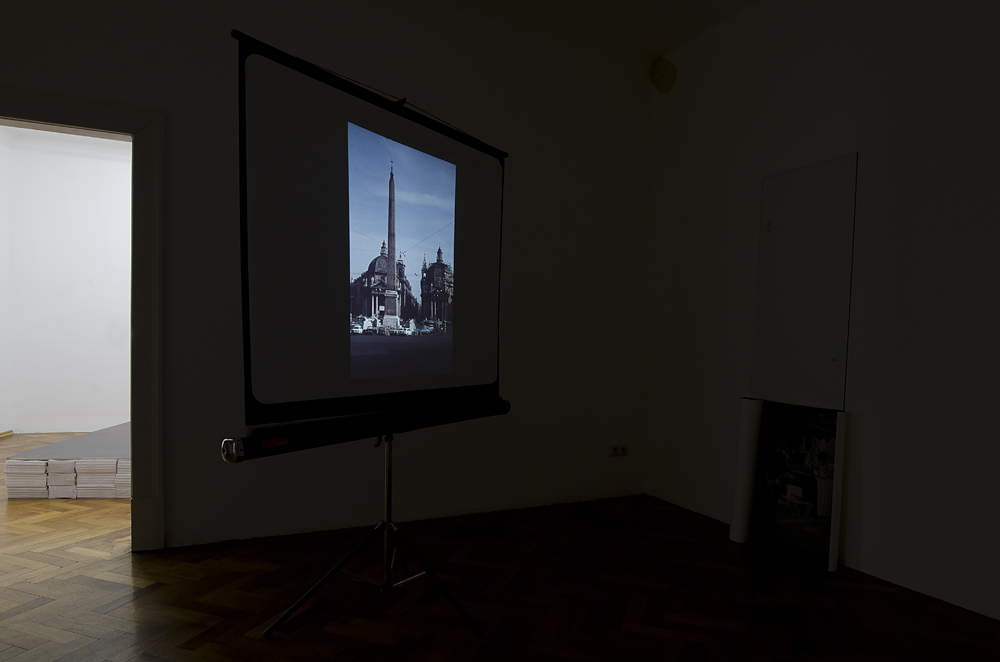 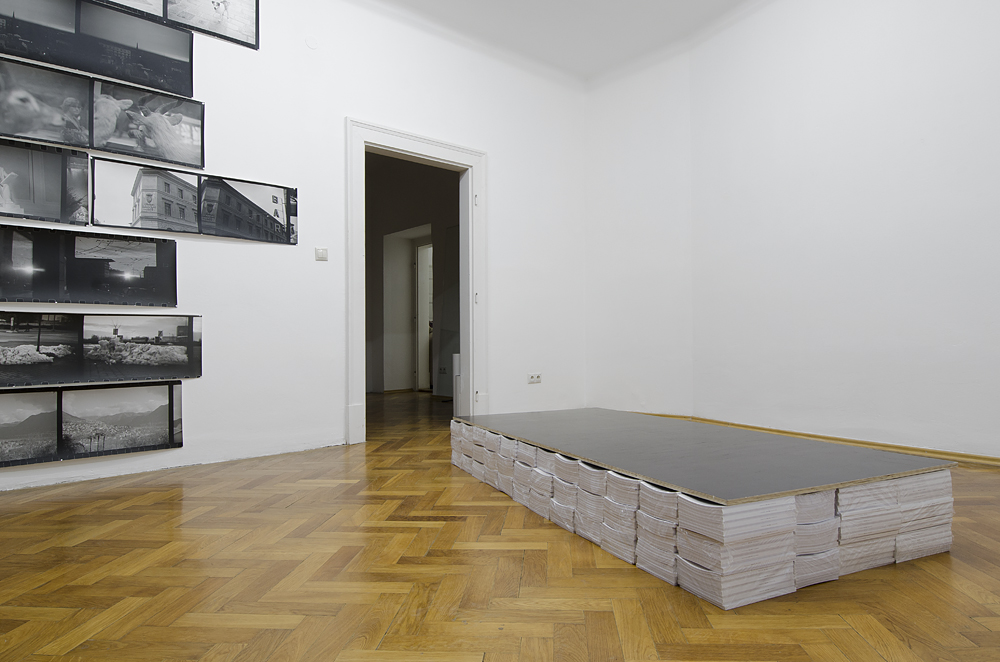 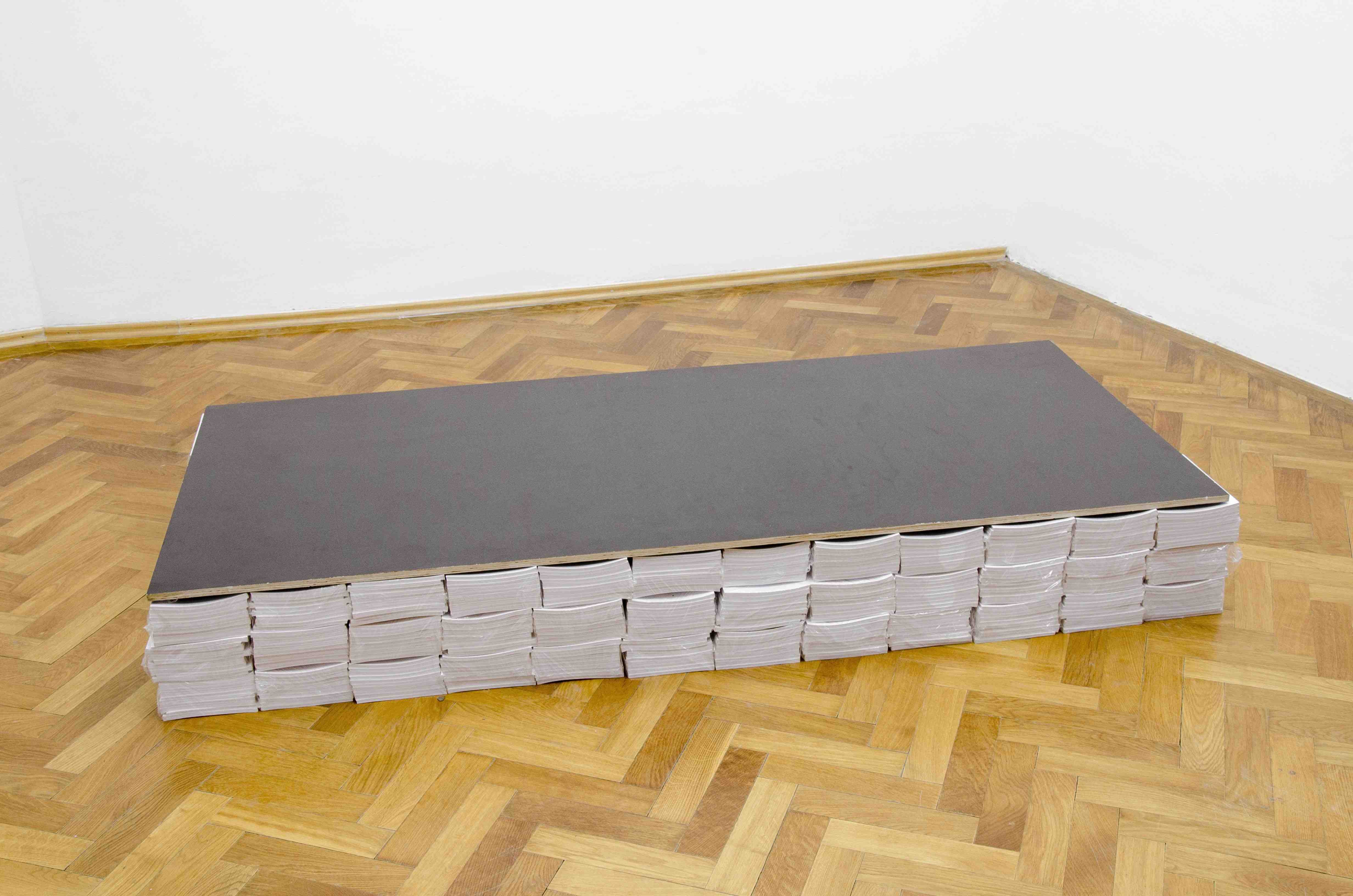 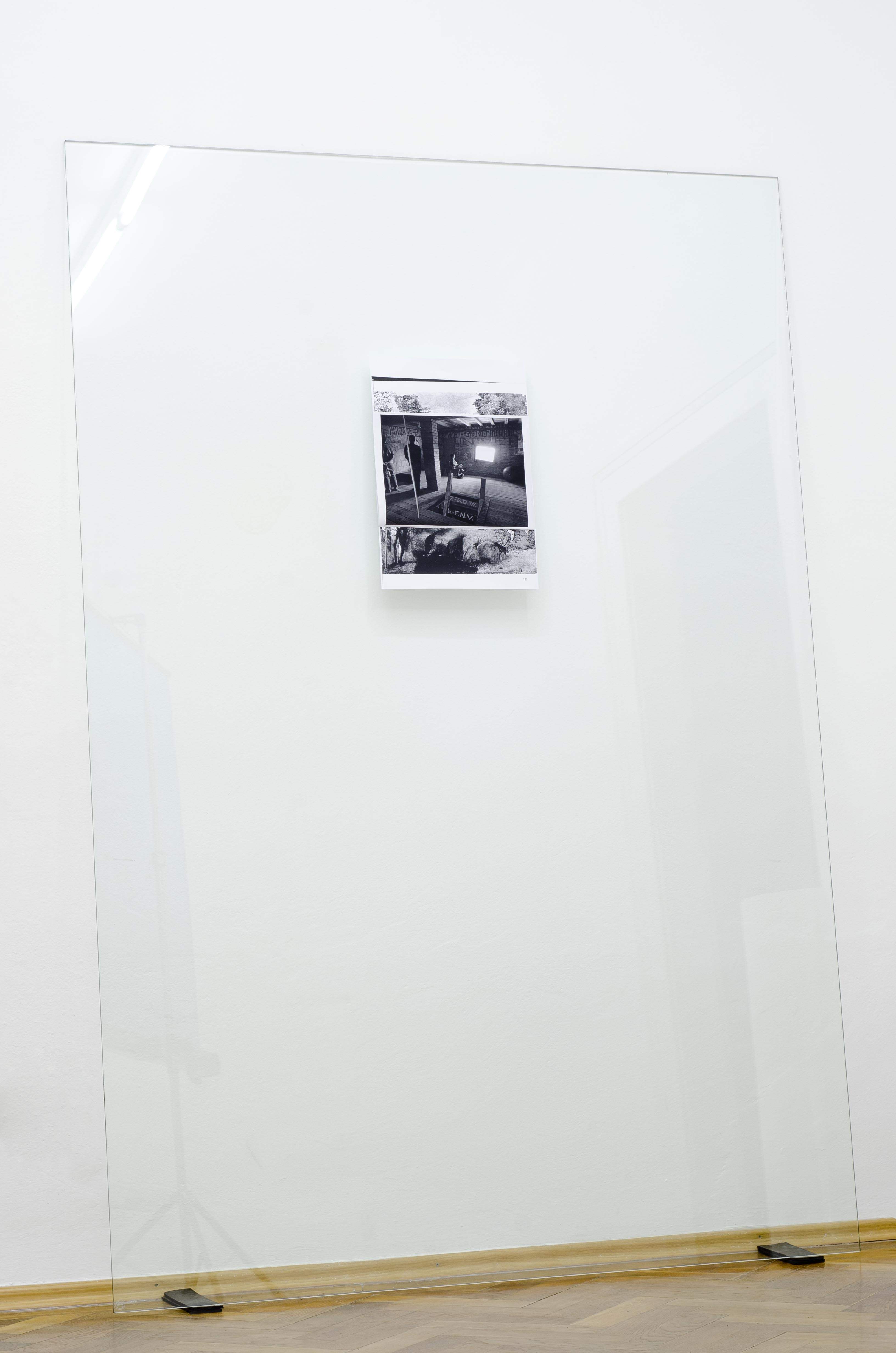 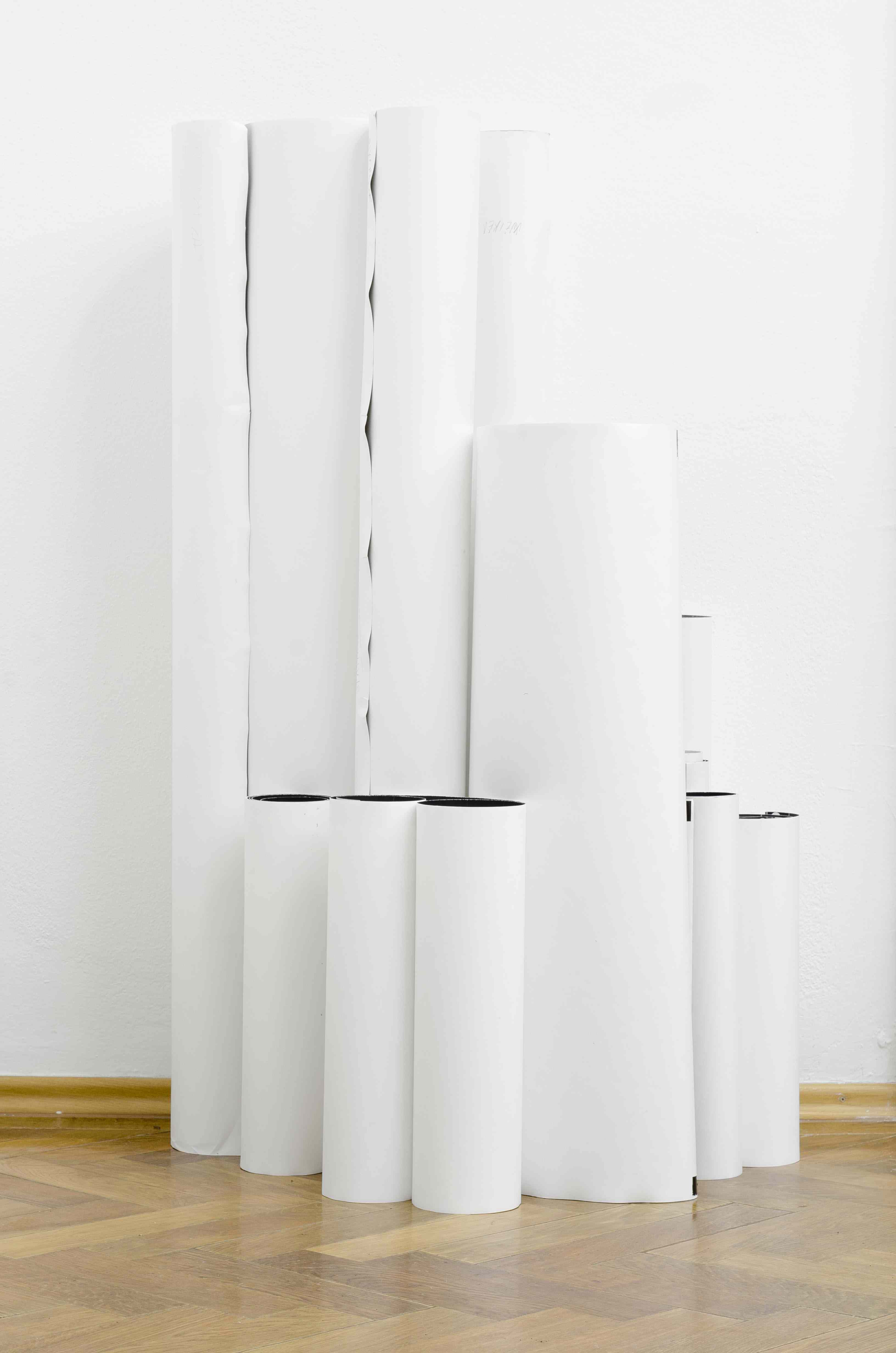 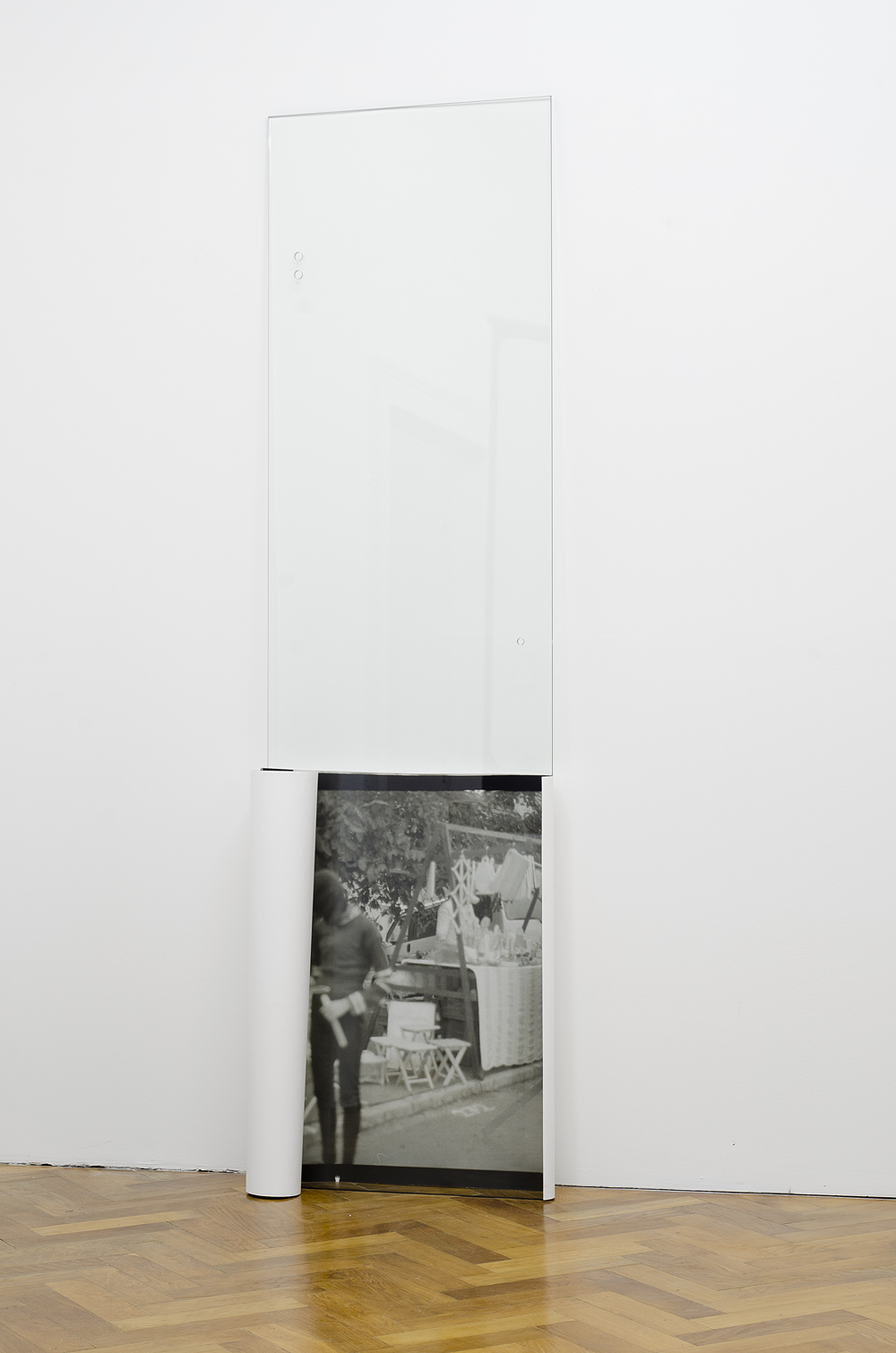 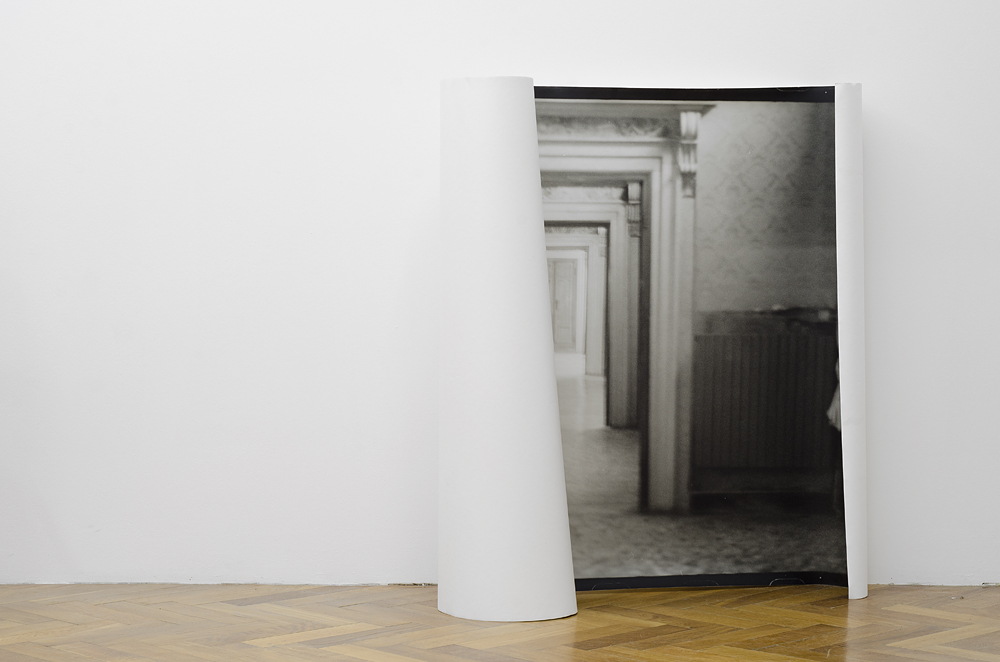 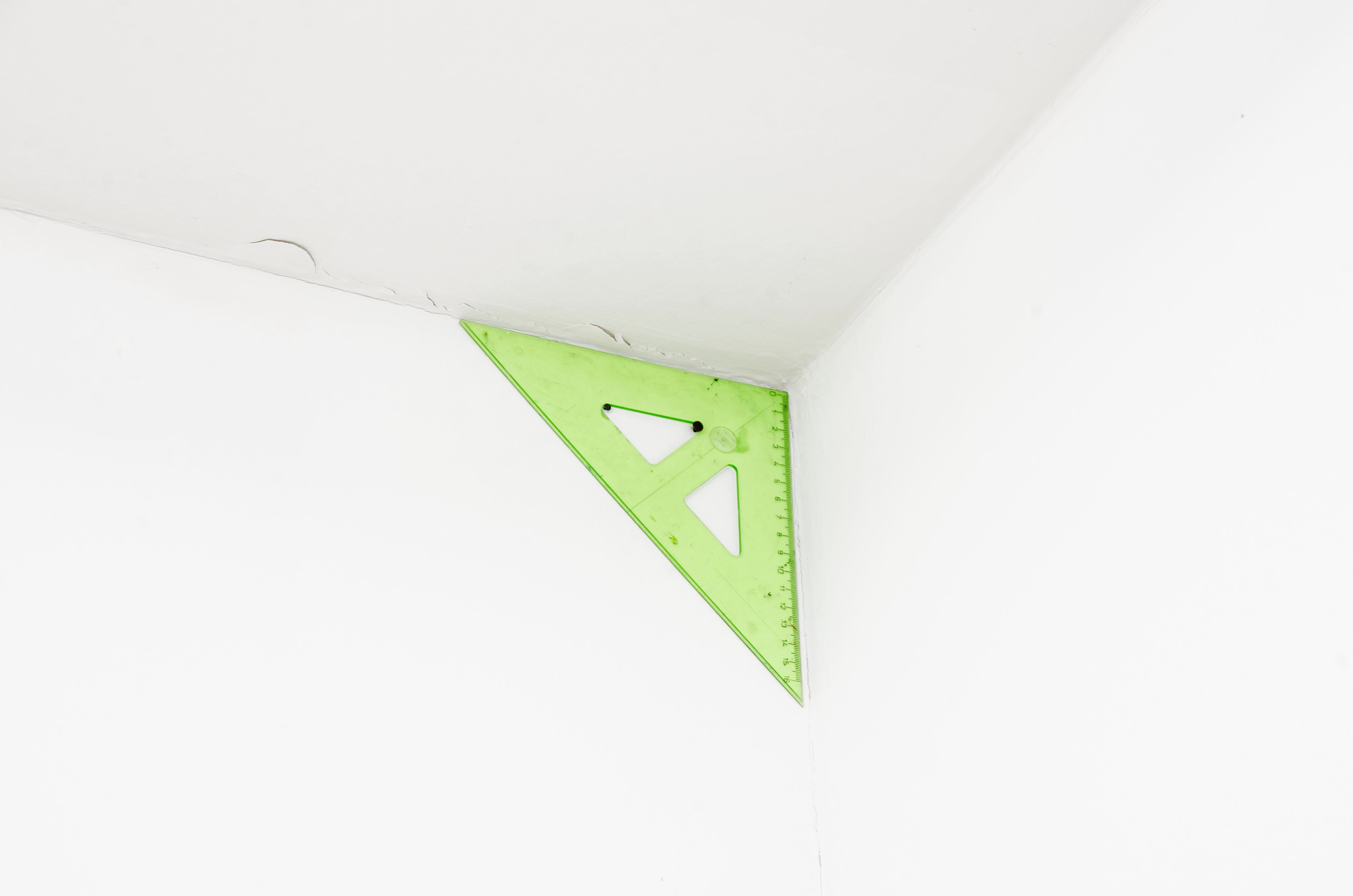 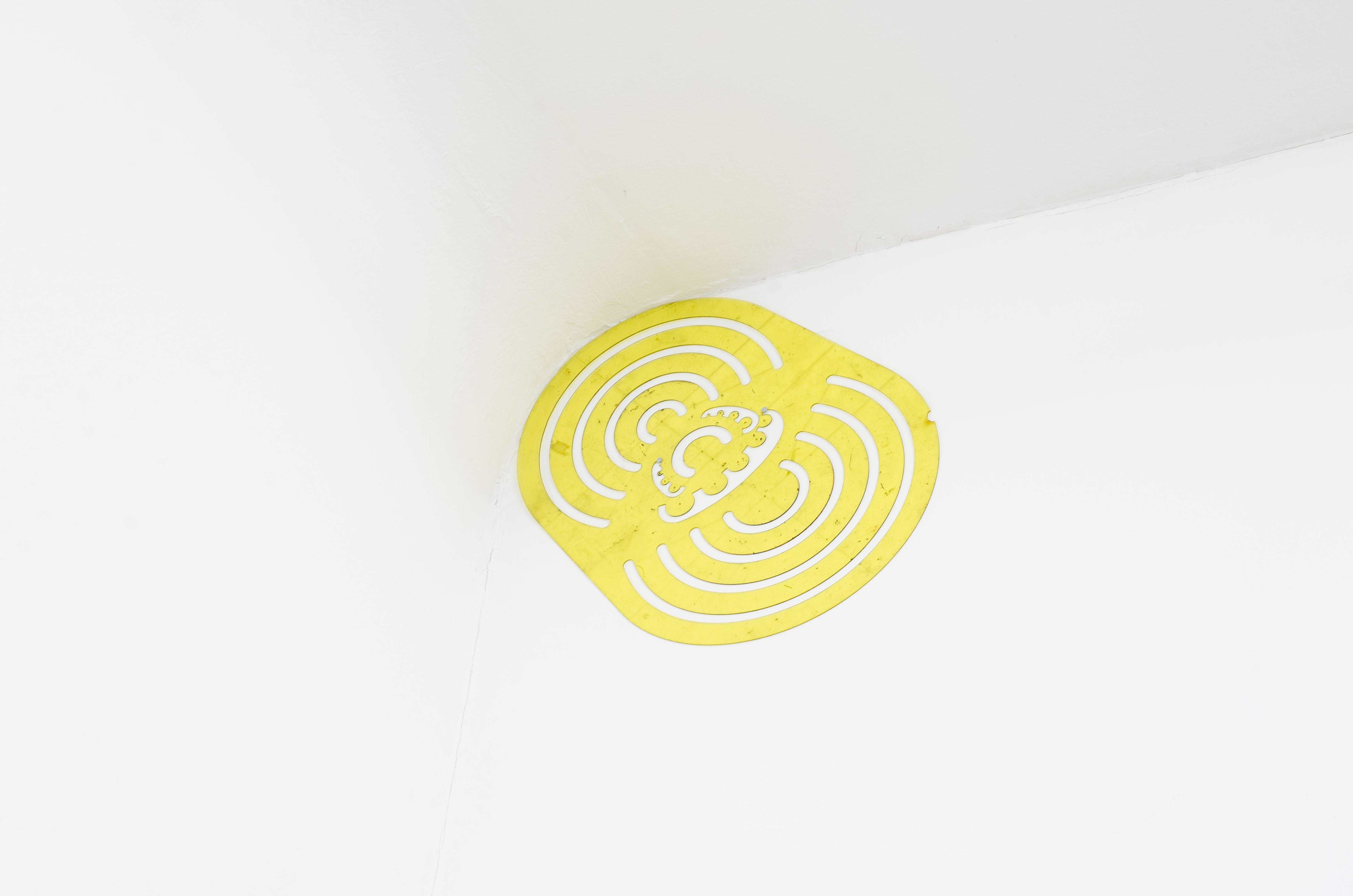 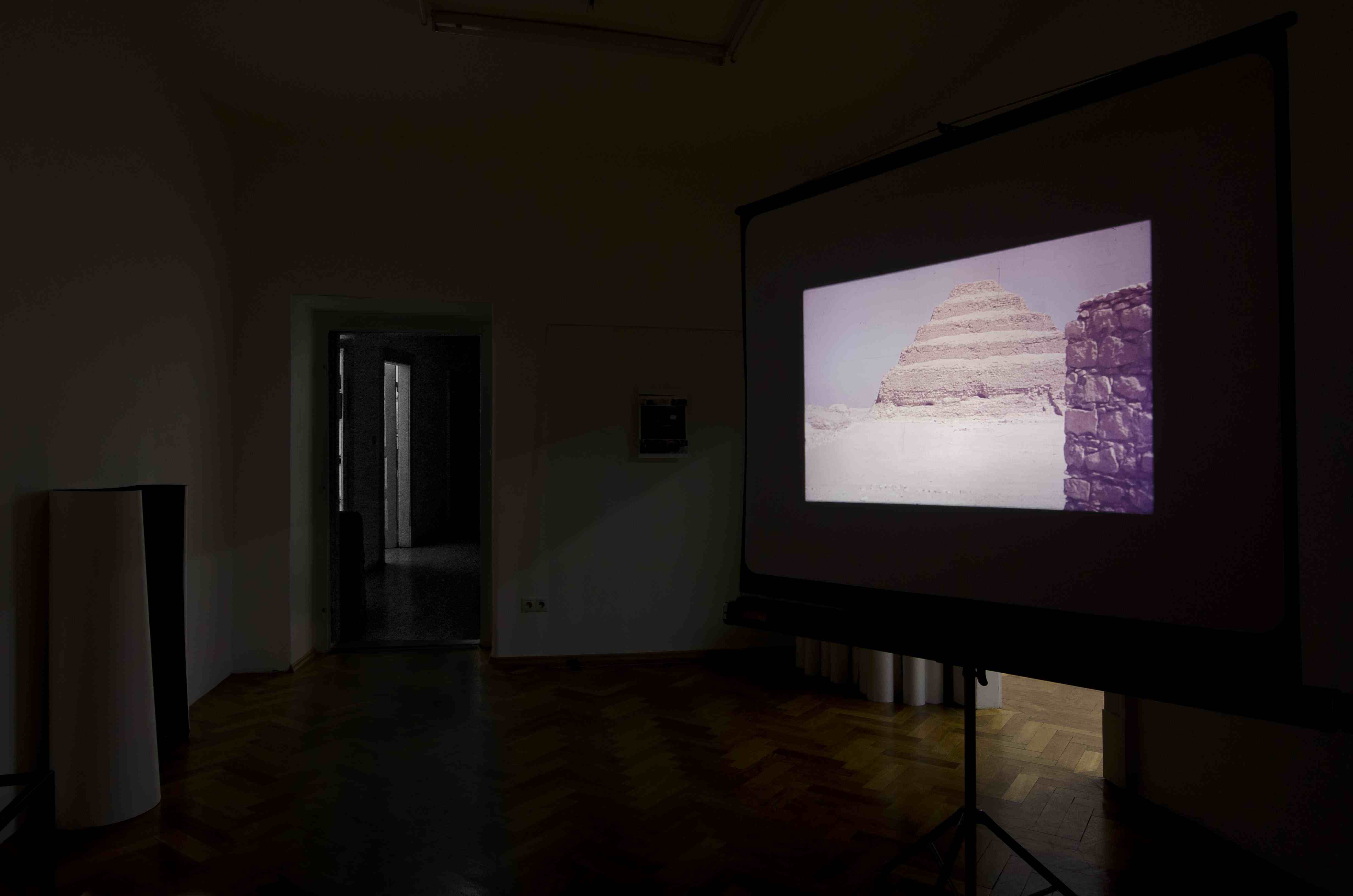 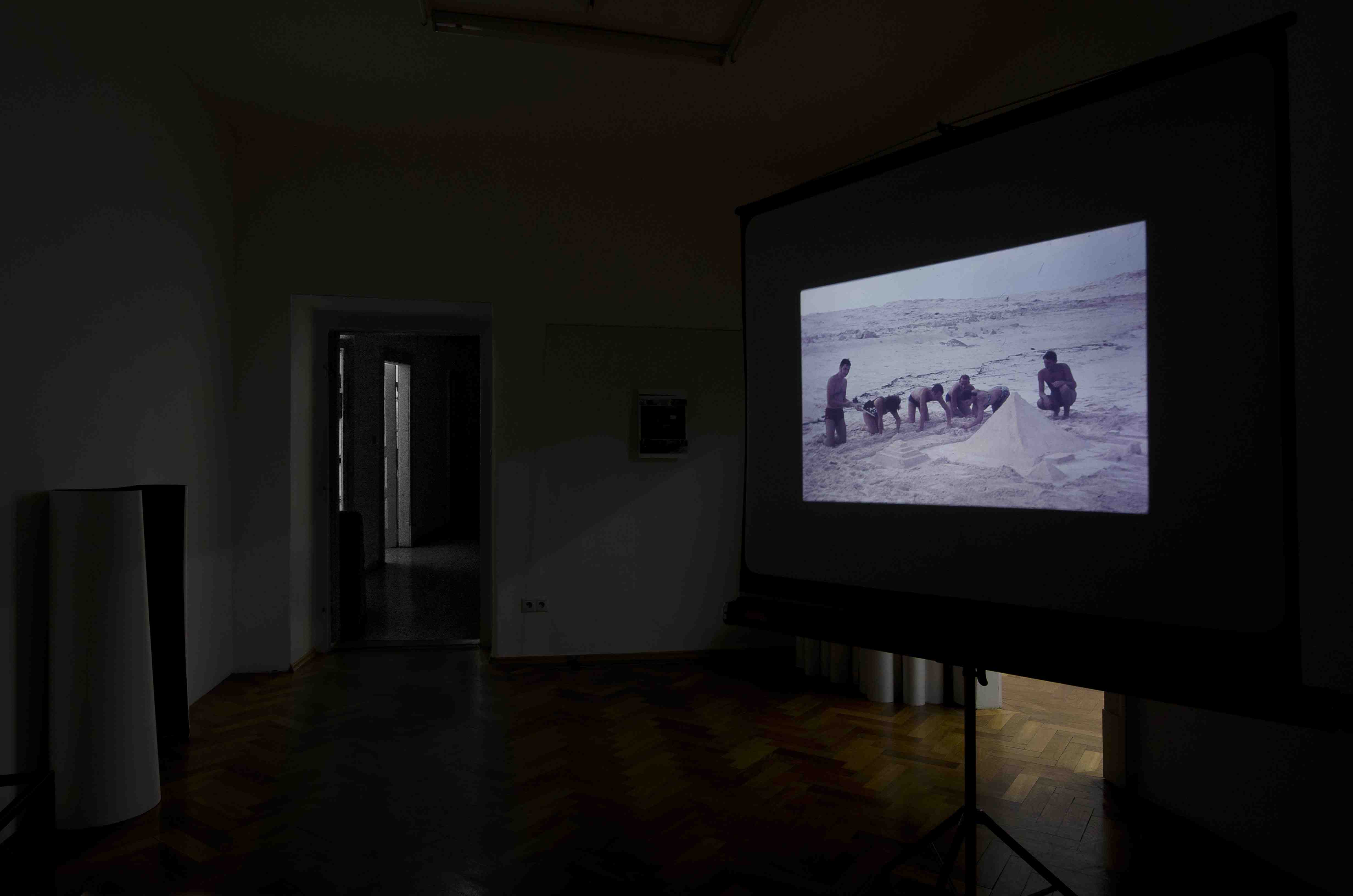 The solo project of Petra Feriancova in her former flat on Stetinova street presents on one hand a simple installation of a long time accumulated photographic material. On the other hand, it speaks about the author’s knowledge of the given space. Since 2009, Feriancová treats the camera as a type of compulsory baggage and companion of her “time expenditures.” The nature of the picture is, in fact, irrelevant; it is more a short message about a moment, which has stayed captured thanks to simple logistics. The given picture is just an embodiment of a reminder, which it precedes and then is followed by another picture, equally important, although nonexistent, with reference to the existent record. The author takes the camera irregularly in her hand, the outcome being records of one day, one hour, but also films that transcend the seasons and years. Despite this, for Feriancova, photography and her other artistic outcomes are the scale of everything. The exhibition’s name speaks of repetition related to constant updating, whose opposite is sequence, creating historicity. Feriancova recognizes and processes both these motives, mostly using examples of the never finished series and collections within which she searches for the possibility of existence of uniqueness and also of paradoxically predisposing coincidence. The film language memories become black and white, even if in this case it is more possible to find an analogy with Tarkovsky’s Andrei Rublev, or with the author’s searching and determining of her own work limits. Feriancova’s colour accent in this case is a projection of slides from her father’s trip to Egypt at the end of the 60s, now arranged in groups of vertically oriented views (Obelisks), shots of constantly photographed monuments (Pyramids and Sphinxes) and of horizons. Feriancova’s last arrangements of the existent material avoid the story and classification connected to evaluation, they strive to grasp the original intention of their creation, pointing out to the possibility of their new function. The series is gradually completed, regrouped, gathering objects of its kind, whose uniqueness gets pointed out by the similarity with its neighbourhood.