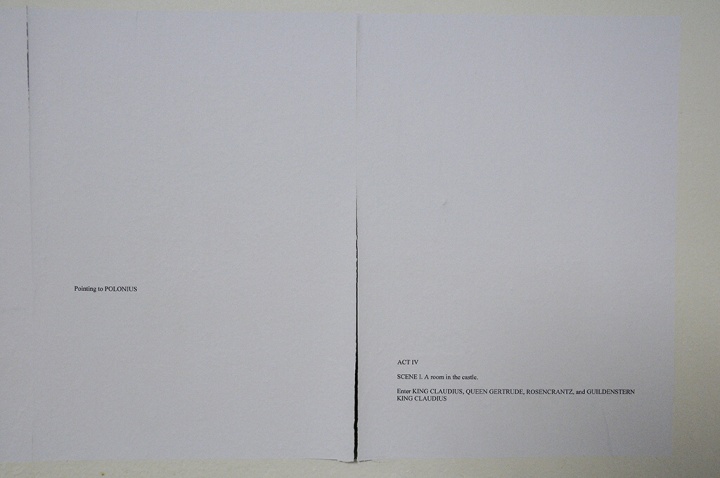 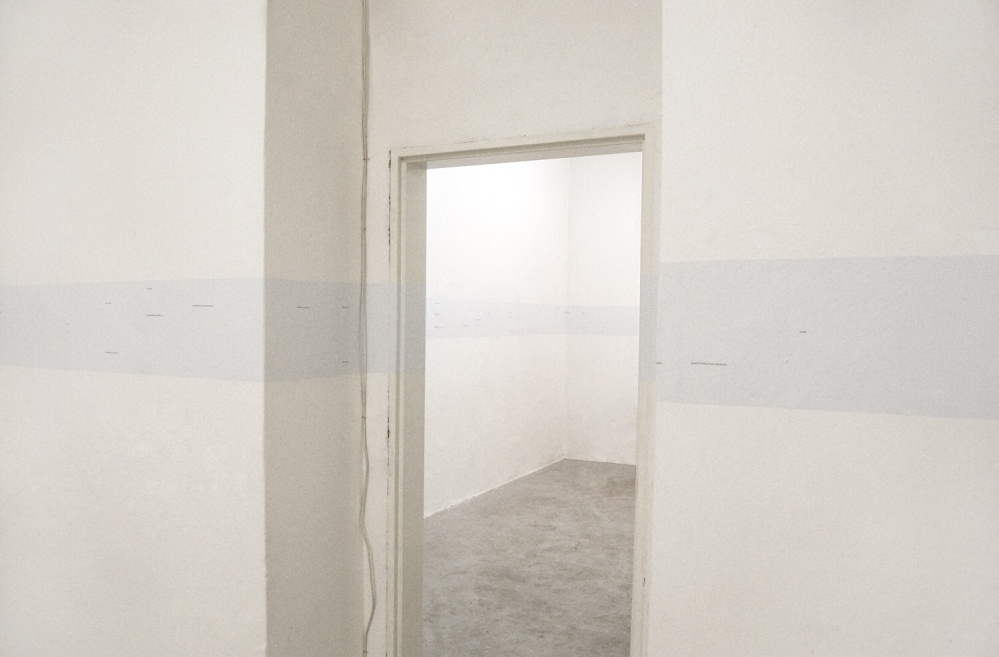 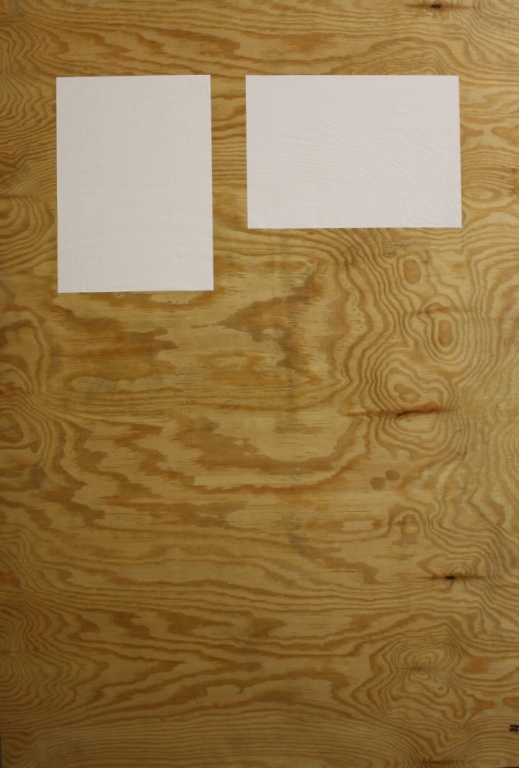 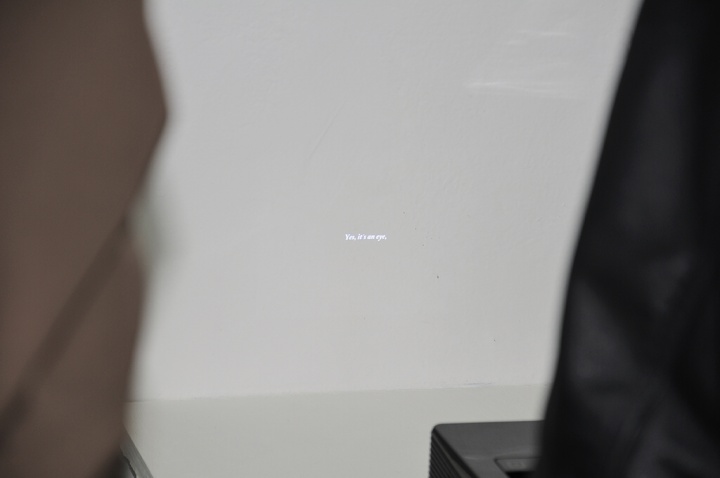 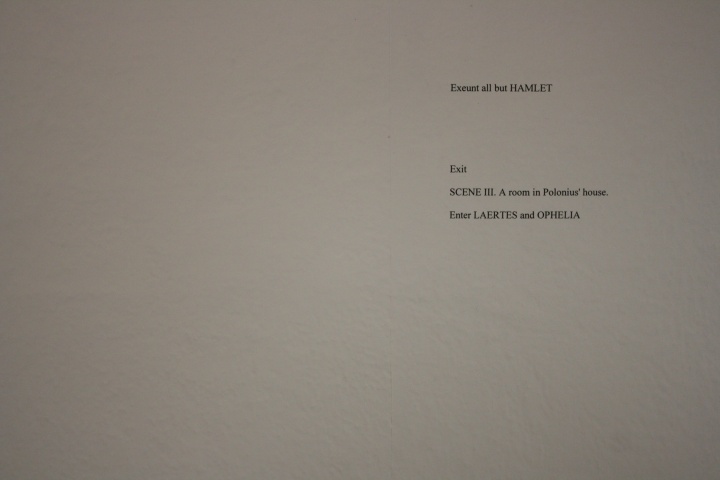 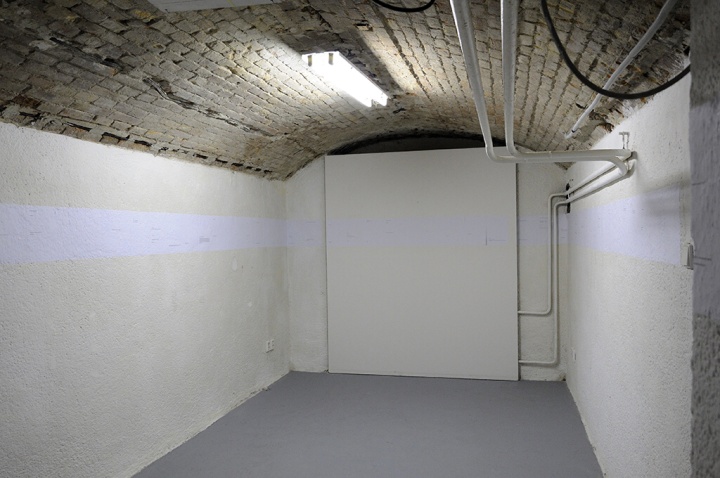 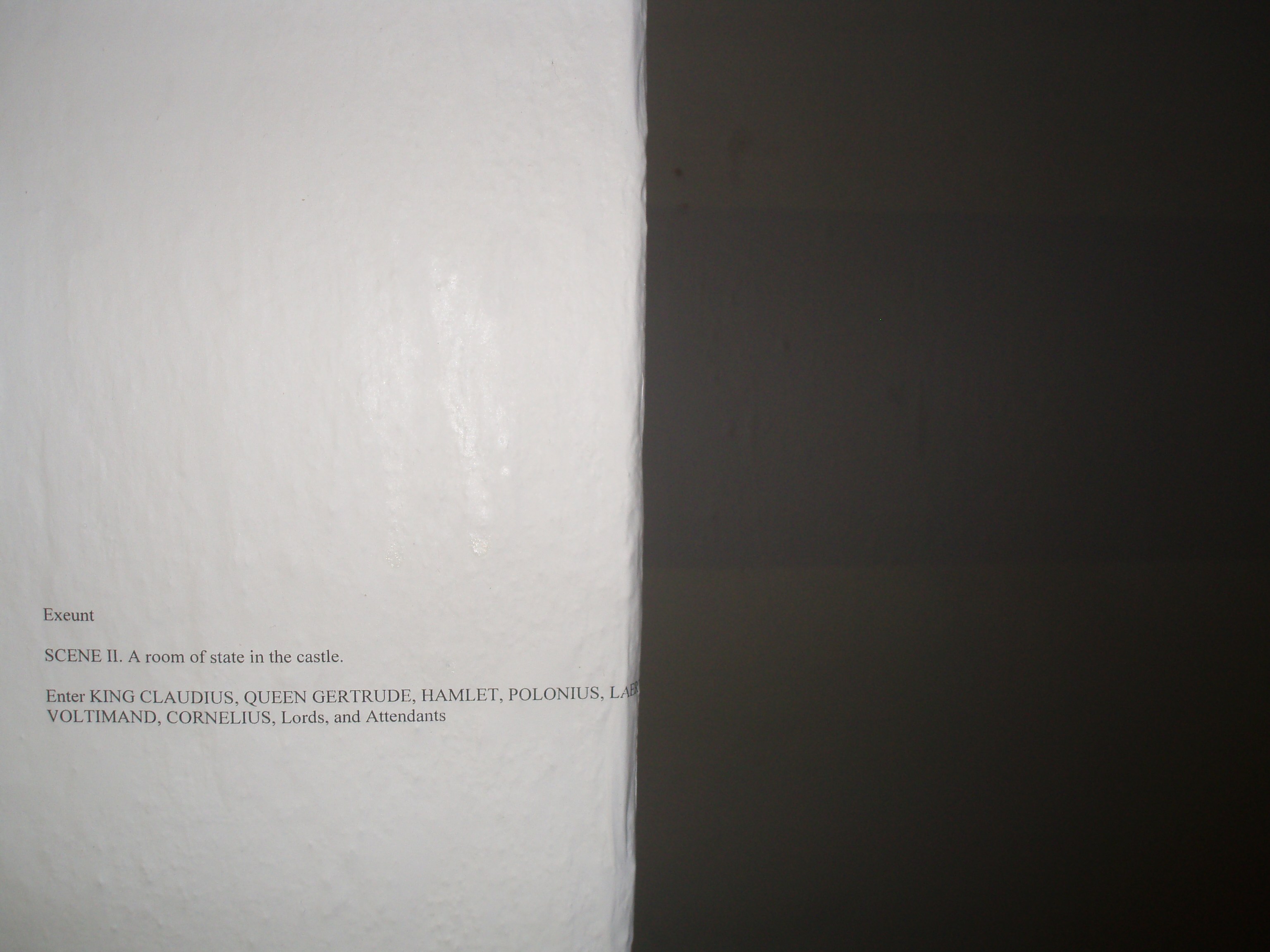 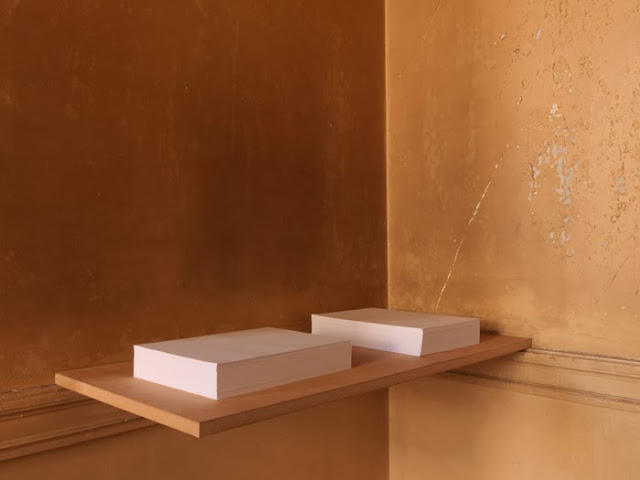 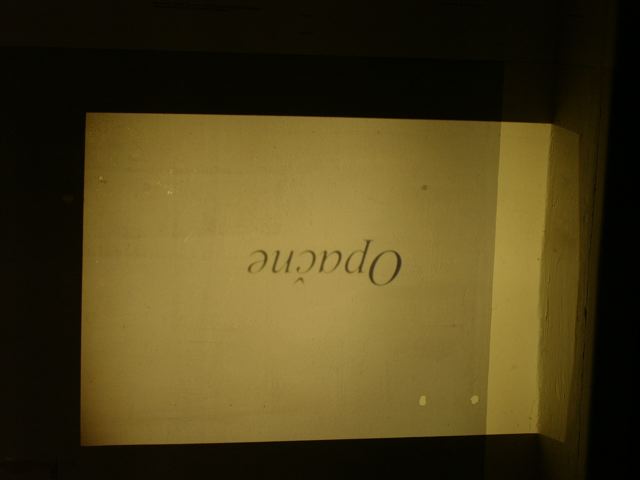 Herodotos mentions Pythagoras in connection with an underground inhabitance, so if we wanted to widen the scope of the title, it could pretty well be a “Pythagorean’ descent” (according to Herodotos). The Latin expression is “descensus”. I´ve studied it again in Herodotos, which Elliade refers to. He mentions it as Thracian or Barbaric specifics, whereas he also admits that Pythagoras described and practiced it himself. Greek mythology is full of descending into underworld- or Hades, or isolation from the community (Zalmoxis described by Elliade was both slave and scholar of Pythagoras). According to Elliade, it is concerned with relegating an initiatory death, with the act of disappearance (occultation), cutting adrift from society and subsequent return to it, or re-apparition - epiphany. So it is about certain abandonment of the world- a death without any corporal residues. A single move or a manifestation of physicality becomes to be a light, or, more precisely, its shadow and movement, which can be caused by a simple visitors look. What my work is about is a moment from before the egression , where a potential human presence loses its physicality, (and vice versa, according Porfyrios,- the soul is acquiring a physical disposition). but u know what, it´s useless simulating such situation with the presence of the others.