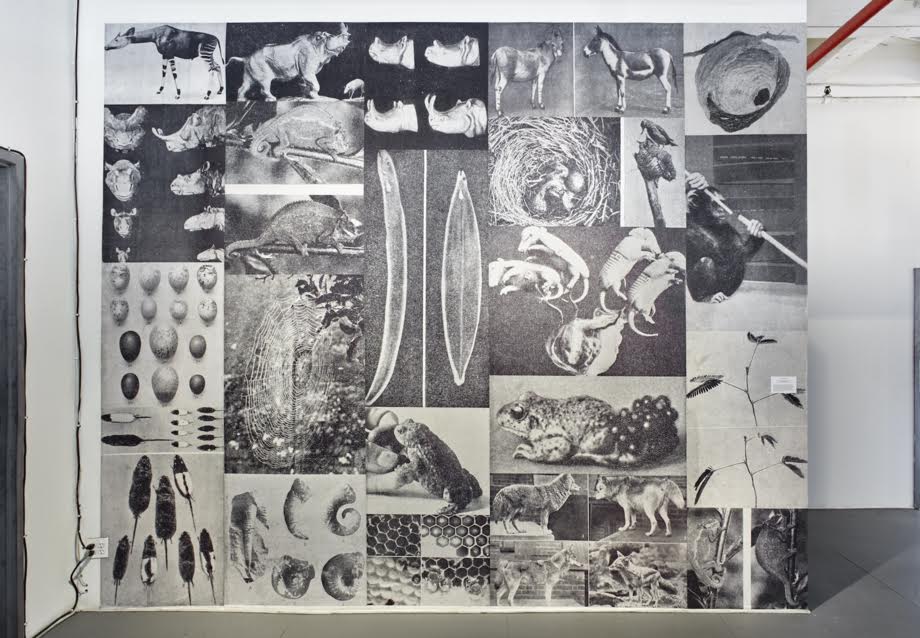 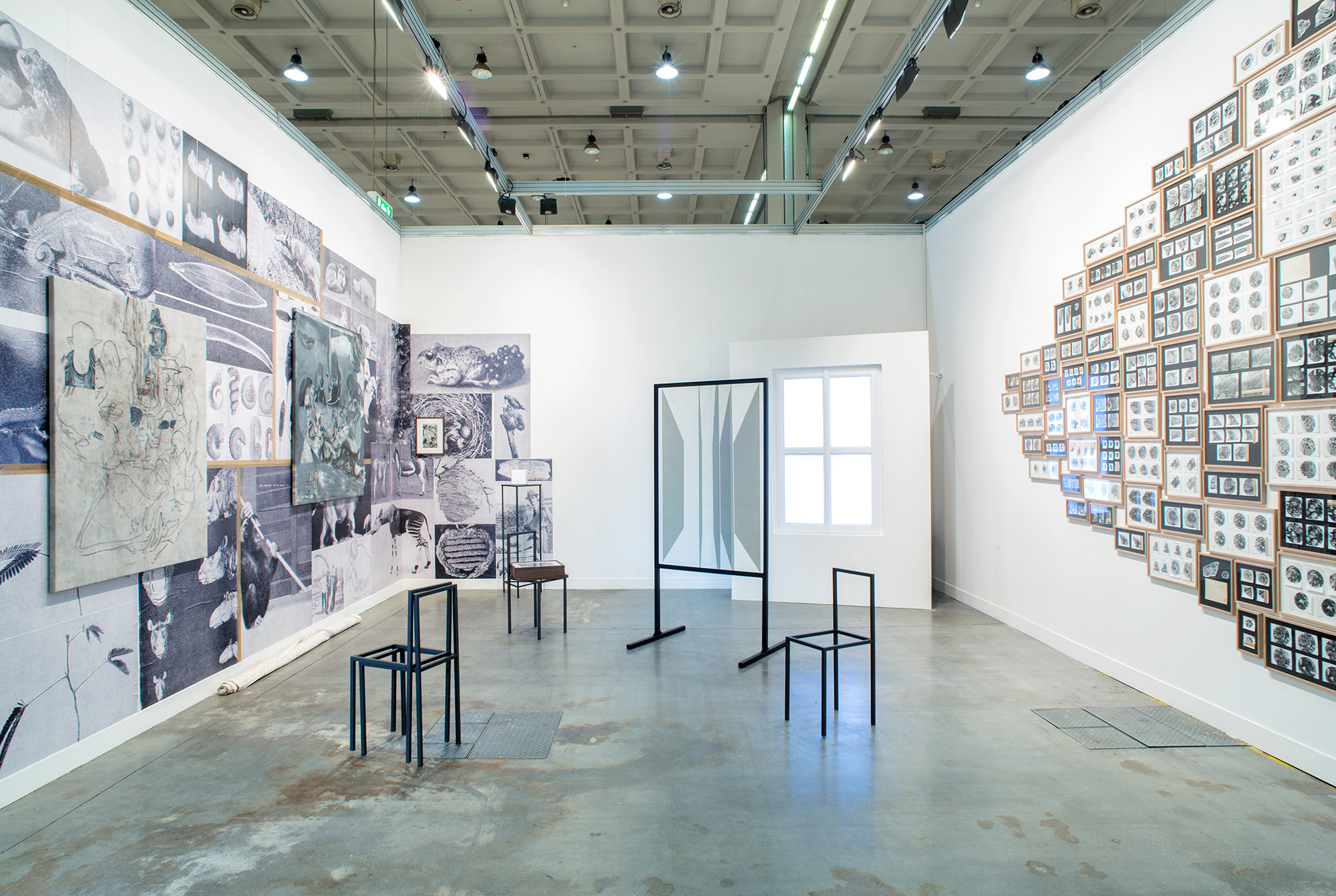 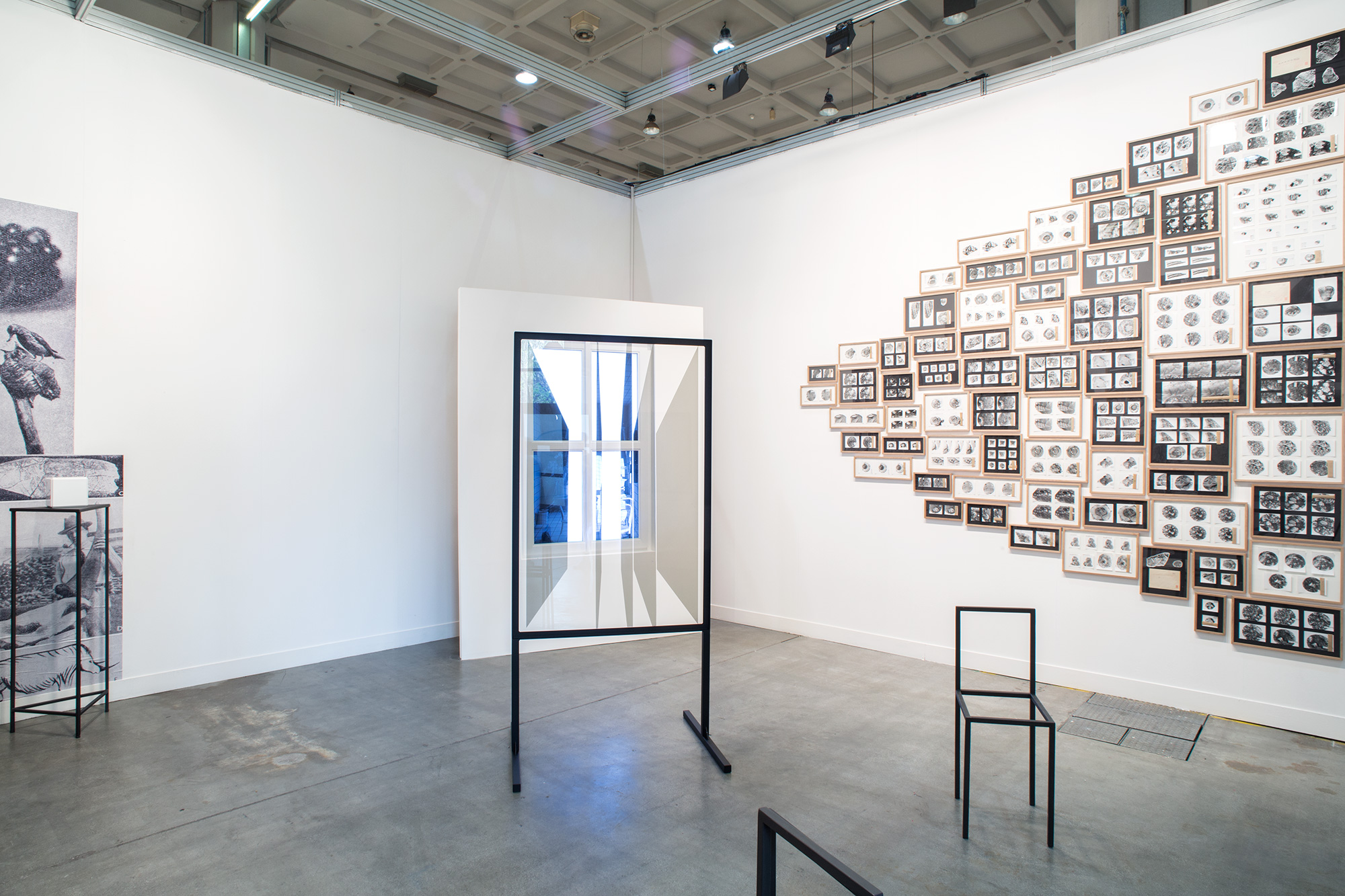 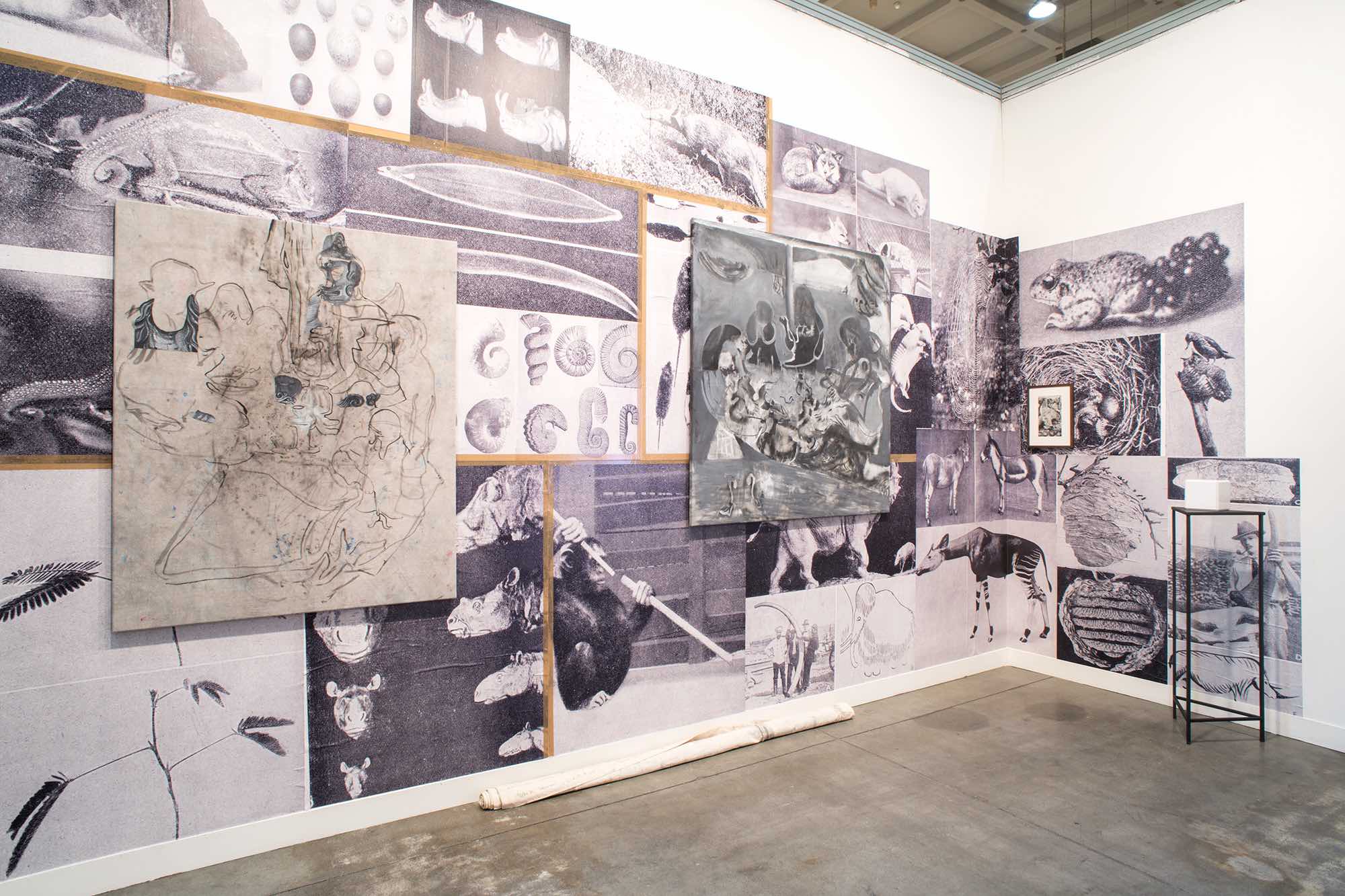 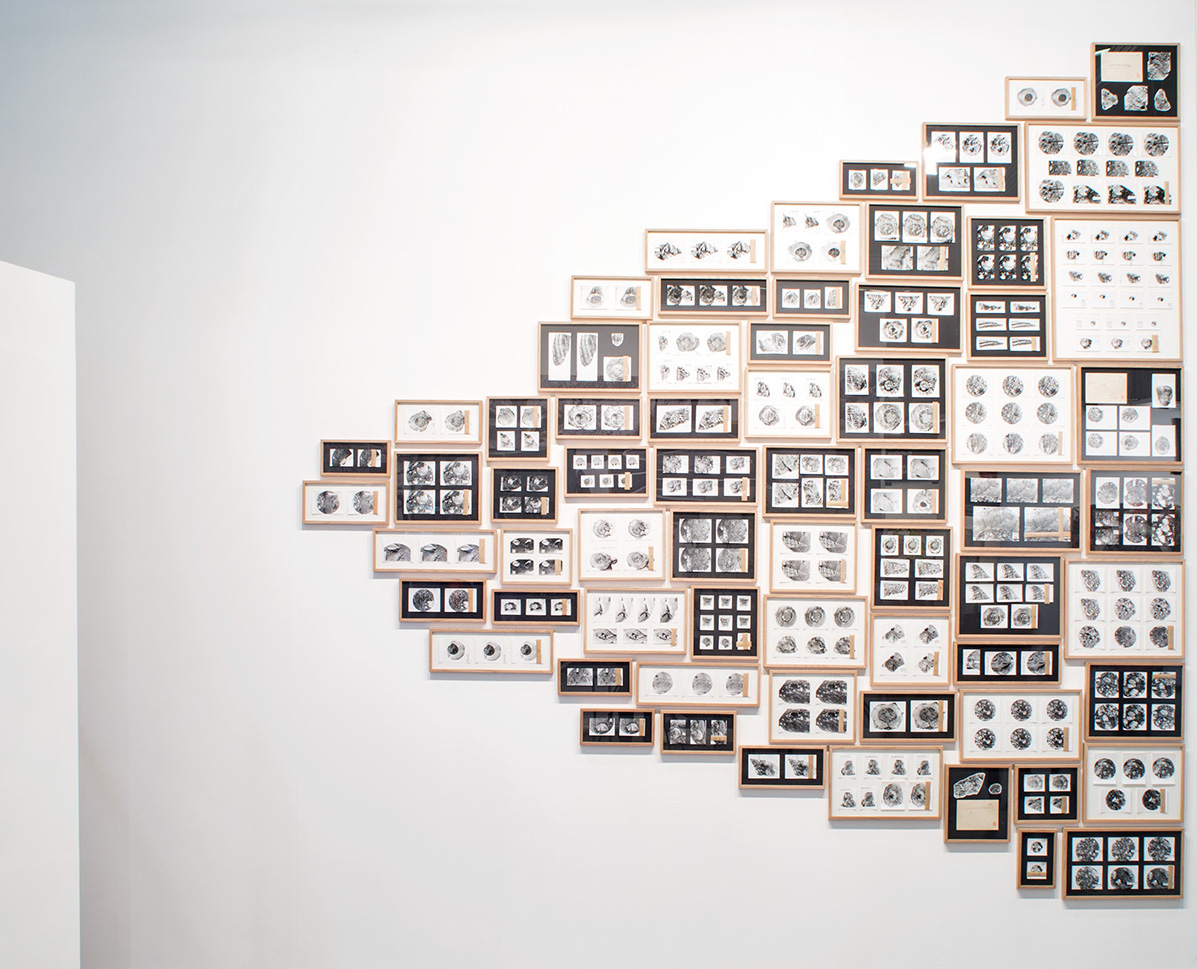 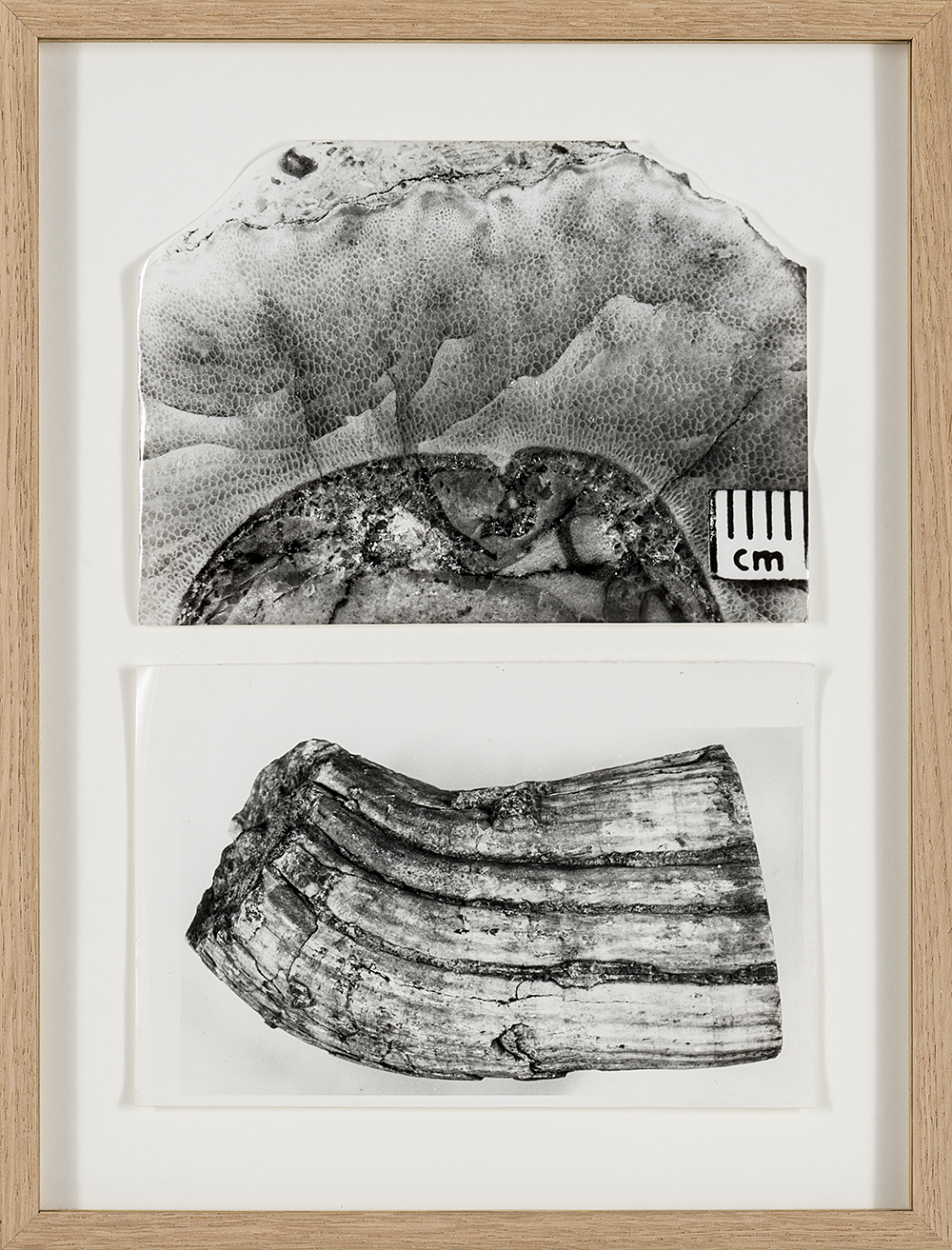 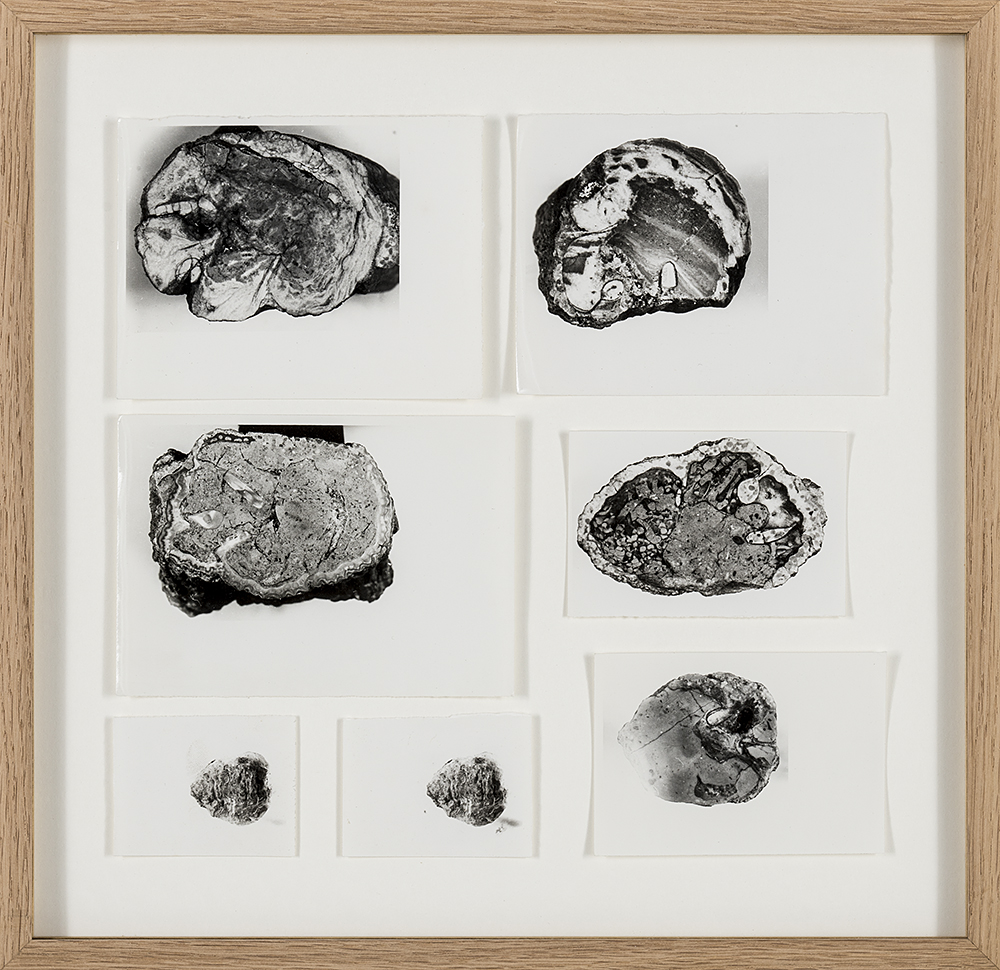 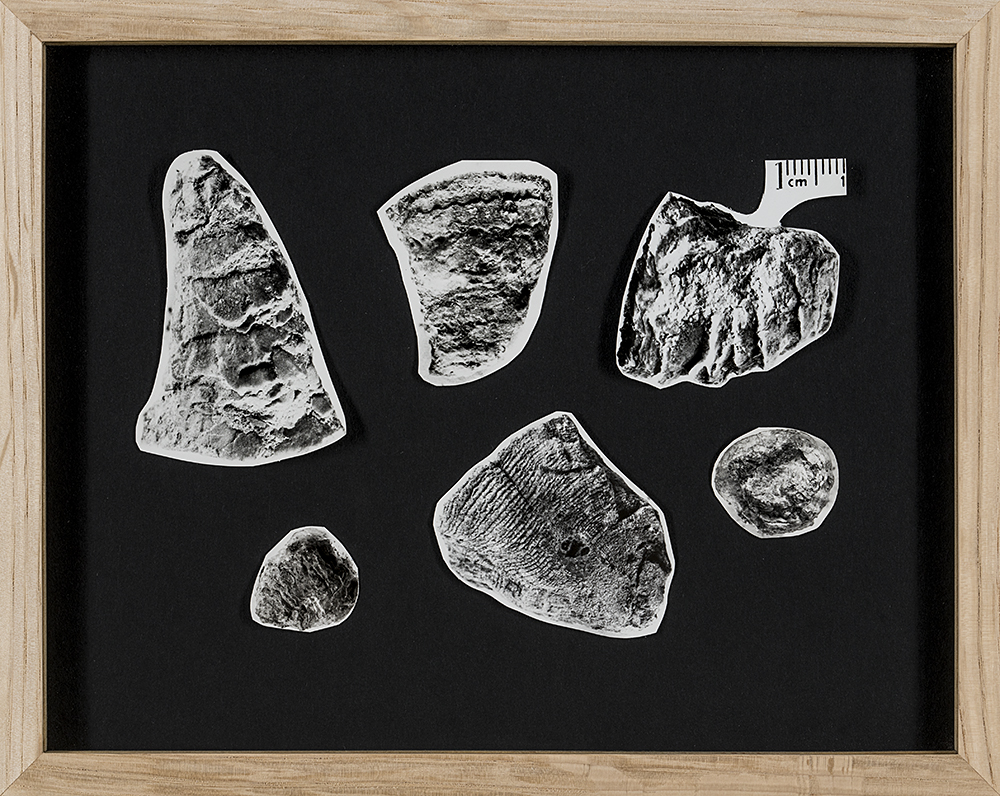 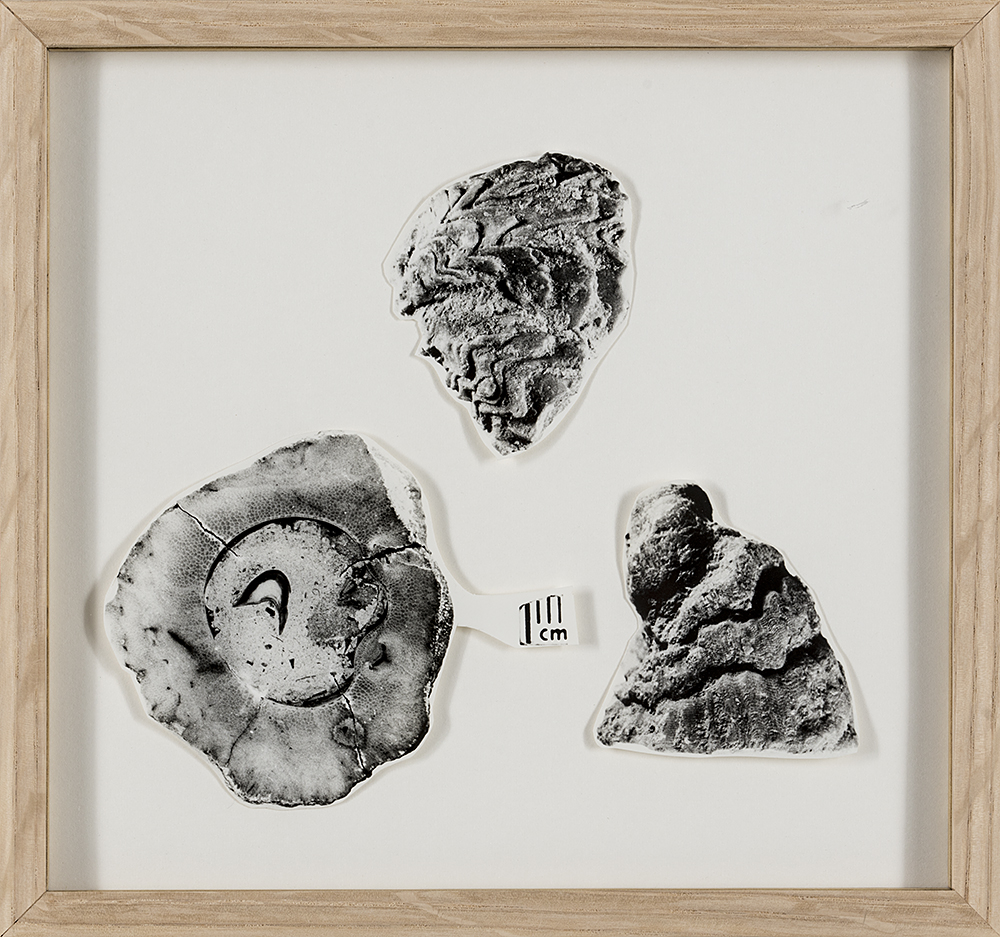 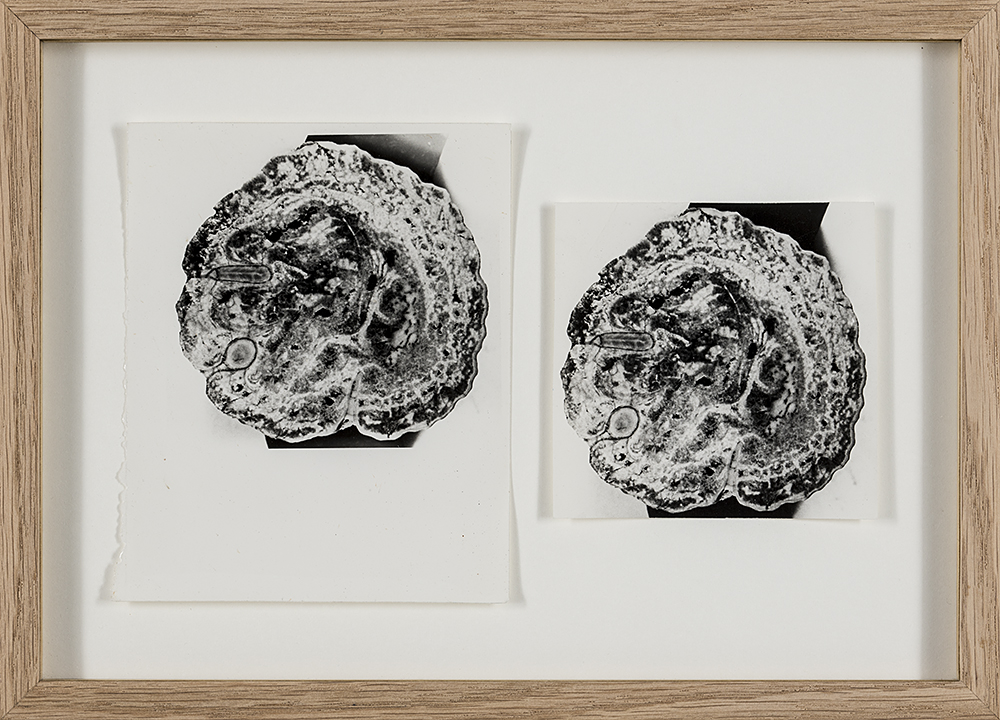 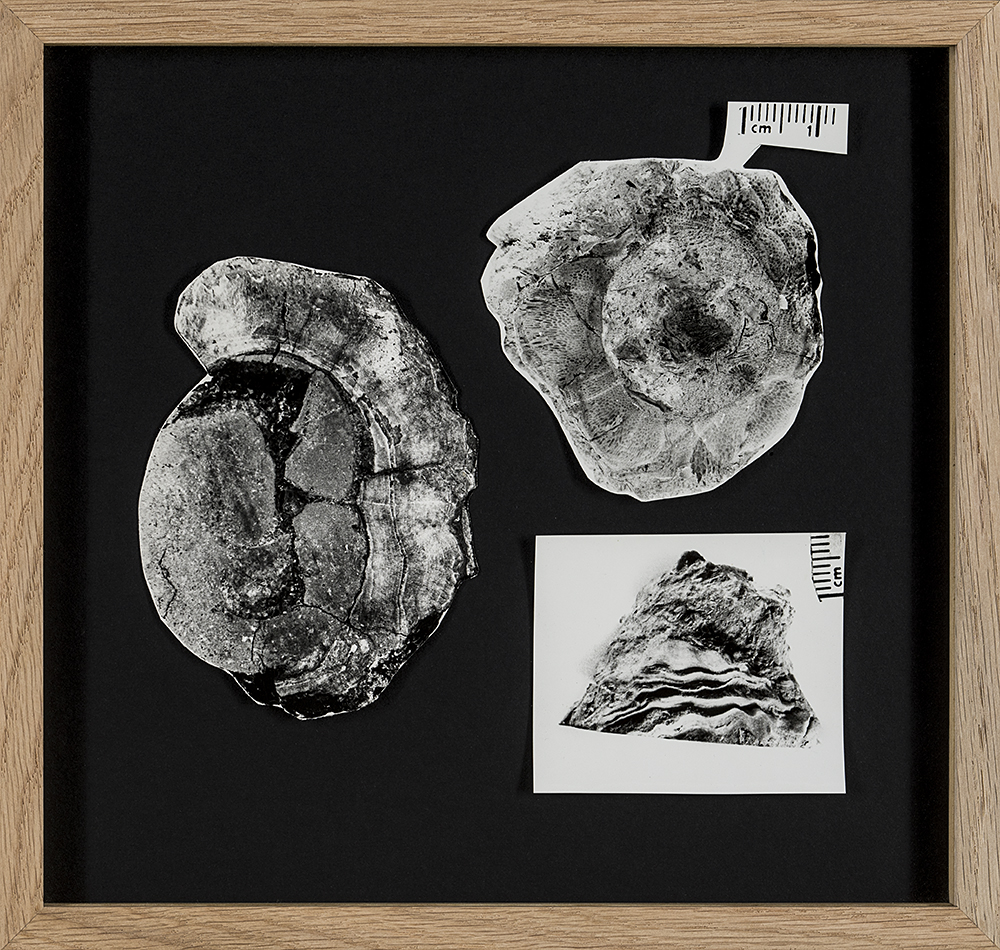 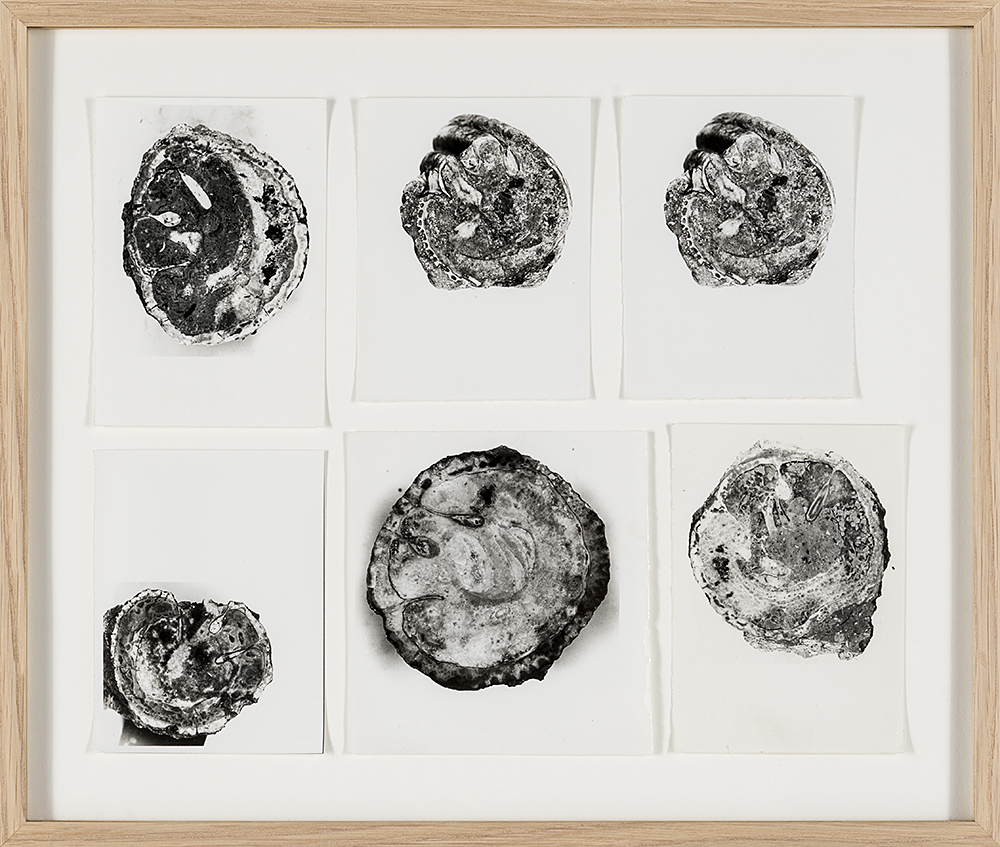 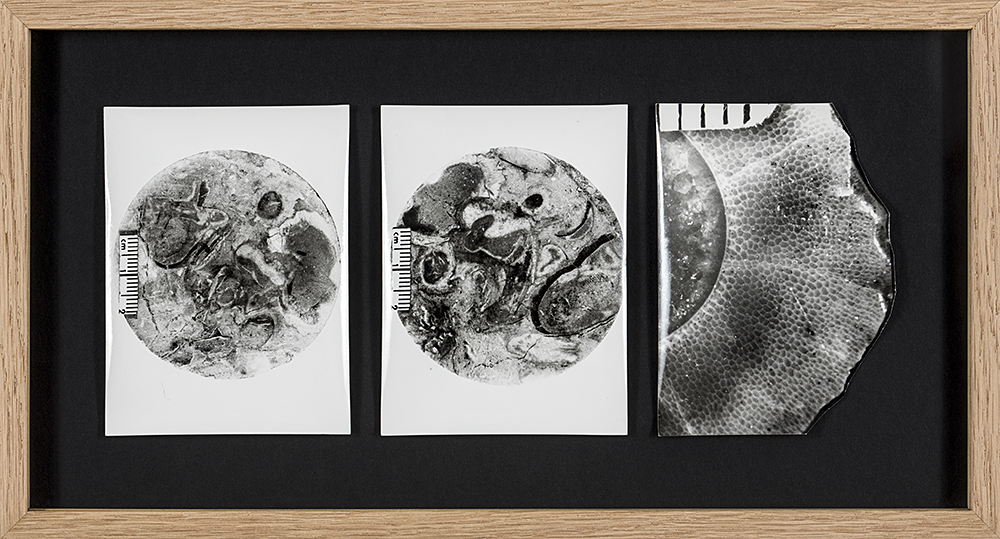 2015 An image is a two-dimensional entity proper to an ideal space. It is possible to reproduce it without any sort of loss. Its space is neutral most of the time – a white wall, a white paper, a white wall once again, a white, neutral screen. But when one reproduces an object he or she is never completely able to simulate the identical space in the same way that one is able to perceive any kind of a wall as the one and the same wall every time. An image tends to cast the attention onto itself, onto what is within it; not where, on what or how it is positioned. Its role as an object is secondary to its quality of forming an image. But once we hang it, it becomes material and thus vulnerable. Its core, the image itself ceases to exist, it exists as matter, a body or an object. Hence images are only those that exist, even though they cannot be seen. That, which we see is an index, an internet, a reproduction. My images are wrapped, hidden away, rolled up – there are many and they are a mere reflection, a memory of them. Perhaps I can dig up the first contact print. Only a few traces from the first decade of this millennium remain; or rather they are mere arbitrary relicts.