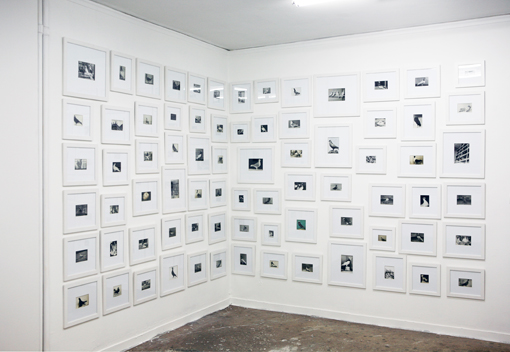 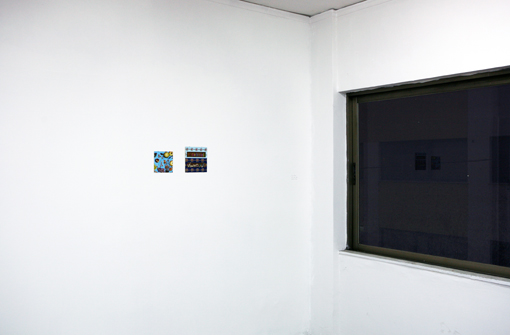 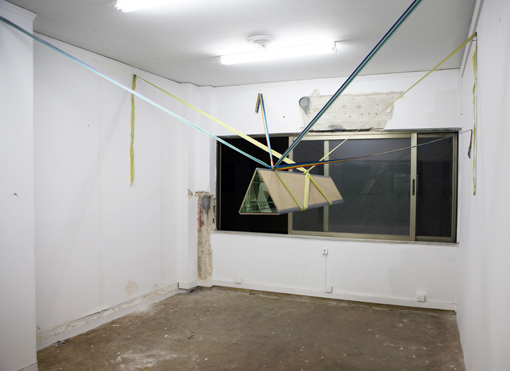 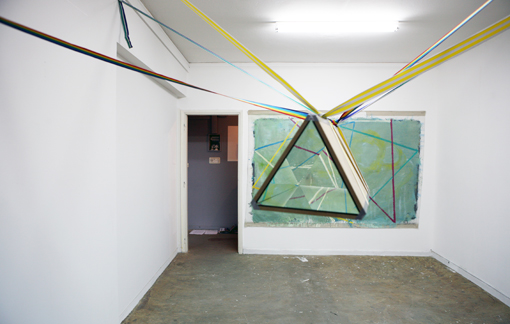 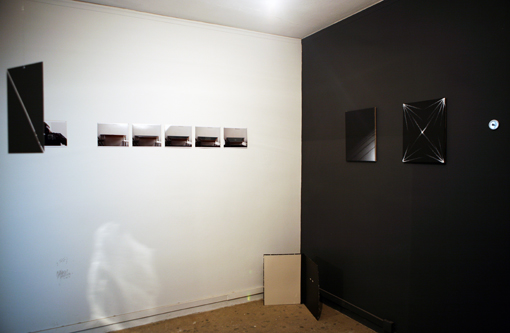 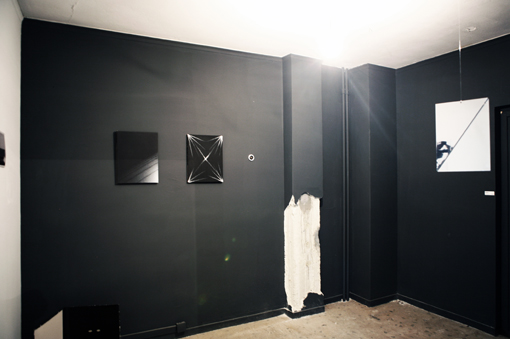 “Often shall you meet in Paris some Pons, some Elie Magus, dressed badly enough, with his face turned from the rising sun … apparently heeding nothing, conscious of nothing, paying no attention to shop-windows nor to fair passers-by, walking at random, so to speak, with nothing in his pockets, and to all appearance an equally empty head. Do you ask to what Parisian tribe this manner of man belongs? He is a collector, a millionaire, one of the most impassioned souls upon earth.”

This is how Balzac describes his protagonist in his novel Le Cousin Pons.   Every collection is the result of an effort to create a certain kind of system, a system that I would perhaps best describe as unique, because it is very much affected by subjectivity of the self and the choices made by the collector - an individual. Walter Benjamin calls this system “a historical system”: “While trying to endeavor a certain kind of completeness, collecting strives to overcome plain irrationality of the existence of an object by classifying it into a new historical system - a collection - created for this sole purpose.” Benjamin does not dismiss the subjective origin by calling the system “historical”, rather he acknowledges the subjectivity of the individual, who is able to build up a collection and is thus able to create history. The basic characteristic of a collection is the formation of a theme for its own time. Meaning that a collection, by itself, creates its own time as well as a new, previously mentioned, subjective structure of history. History by default is defined as a structure of events and their consequences – a retrospective. A collector begins to create his collection, whose formation starts to have a meaning only once it has been repetitively enacted. Repetition or the need to reiterate is a psychological moment. I would like to compare the characteristic of this moment to Søren Kierkegaard’s meaning of repetition. With repetition one develops a certain kind of certainty, thus the feeling of insecurity, fear and anxiety caused by the unknown subsides to a certain extent. Repetition can also lead torecalling moments, reminiscing, an attempt to stop the time. The initiation and the categorization of a collection happens over time, retrospectively. The classification of “the initiation or the beginning” is given later, after the fact. The theorist Mieke Bal identifies the beginning of collecting as an initial blindness – an absence of seeing - which is essential for the sake of the process. She sets this theory on the example of her friend: “Collecting reaches its purpose when the outcome of a shopping spree becomes a meaningful series. That is the moment when a confident narrator begins to ‘narrate’ her or his story, setting semiotics for the story of identity, history and circumstance.” If we identify ourselves with this theory of story narration, we should also ask for the motivation or the incentive that drives the collector to “continue his recounting”. The answer to this can be Pearce’s definition, in which she appears to summarize the abovementioned need to collect, and the necessity to project one’s own story, one’s own personal history. “The potential spirituality of objects is one of its most intense characteristic, although it can be vague and perhaps inapprehensible. Objects float in our imagination, constantly embodying ourselves and expressing our life stories.” Pearce suggests that the desire to collect is an indispensable need, an urgency that is our own. She then names sixteen different possibilities for motivation, out of which only one is universal and particular to each and every one of us, regardless of our cultural background or economic status. It is the desire for immortality. This longing for eternal life is something I consider to be the most essential enticement, and an impetus that leads us to create. To create a collection but also to c r e a t e  generally. Petra Feriancová

Cyril Blažo works with his personal collection of magazines, which at this point take up most of the living space in his home. Collage is his usual means of expression, more specifically his original way of working with magazine pages, using the double-sided prints to create his “Without Adhesive” method. Apart from these works, also exhibited is a selection of works, which thematically and ironically convey Blažo’s passion for collecting, museology and very traditional genre of painting.   Radu Comsa’s first “Study for Kaleidoscope (An Envisioning Apparatus)” falls within his attempt to mystify the practice of painting. By diffusing the painting outside of the surface, Comsa deludes external and internal content of the work, form, matter, meaning and interpretation. What actually remains within the surface is the abstract strata of paint. Spreading out over the original image is writing, structuring the surface and dispersing content through form. One piece (the kaleidoscope | the painting) can be read through the other (the painting | the kaleidoscope).   David Raymond Conroy presents the collection of photographs of second-hand mirrors sold on Ebay by their owners; in each the vendor is attempting to be out of the shot but their hand remains holding the camera, signalling their absence and their presence. This seemed to be just like the people trying but failing to disappear in their mirror pictures, and in fact in trying to by disappear they are somehow more present than ever.

Petra Feriancová often works with archives made by her relatives. The exhibited Creator is an archive of her grandfather, a professor of ornithology, which consists of 76 framed original photographs. These photographs of very a unique species of pigeons were collected by him between 1948 and 1962. During that time period he was commissioned to work on a publication on different pigeon species. The title, Creator, immediately calls our attention to an incidental break with the laws of natural selection. It observes the act of human intervention, as a consequence of which, the laws of nature and the basic principles of evolution are bypassed, and a new species is created. The Creator is a project that is essentially the manifestation of human desire for survival and eternal life.