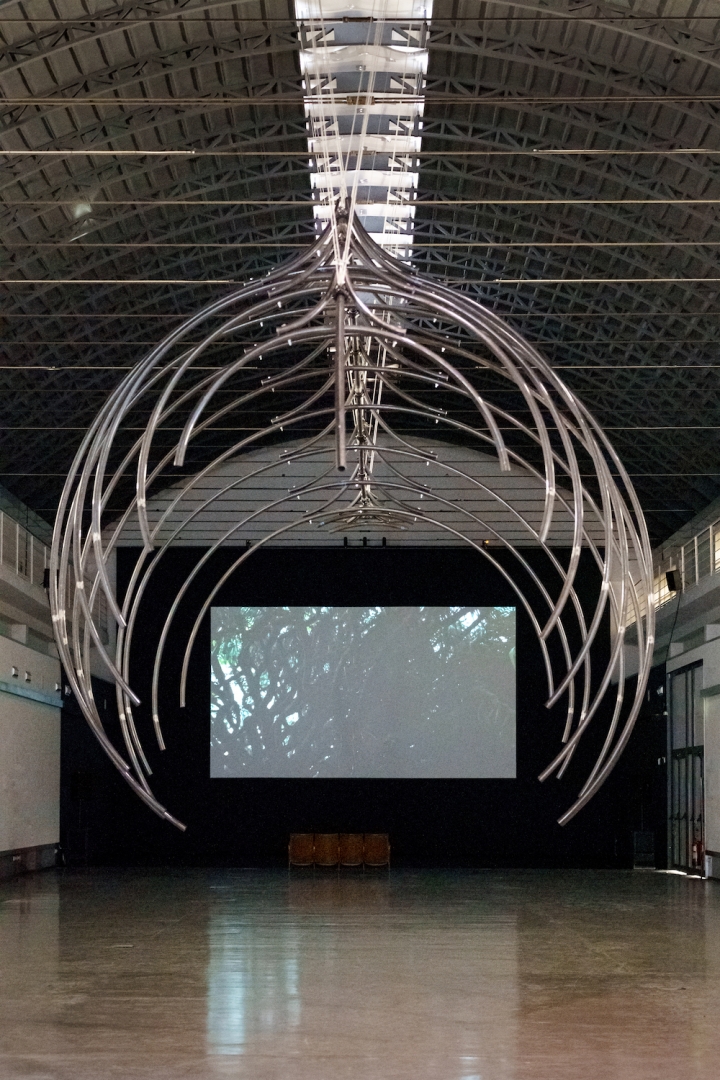 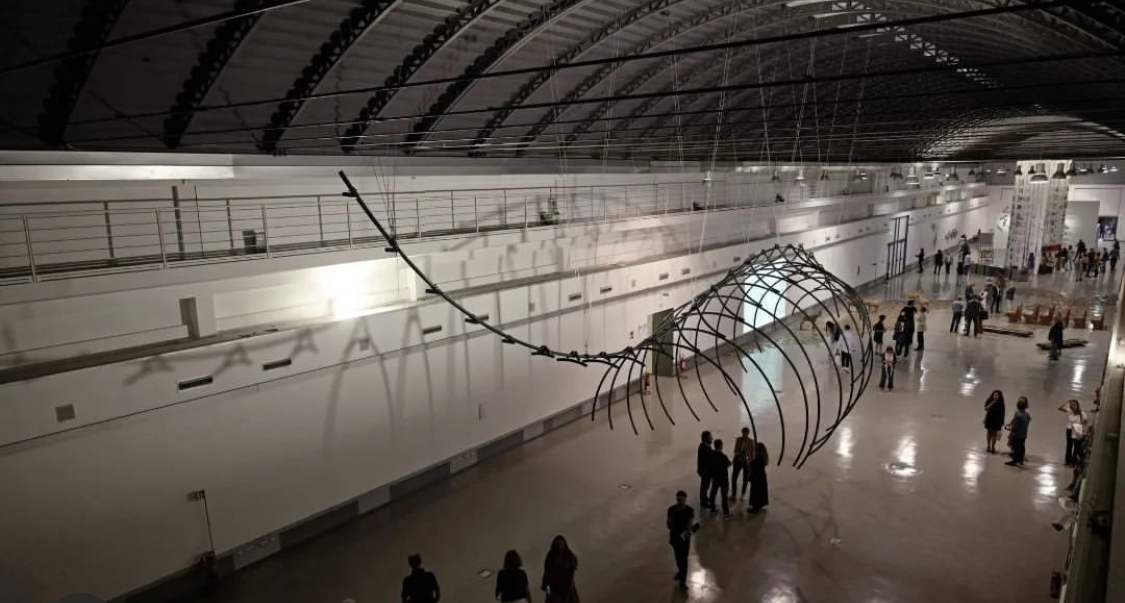 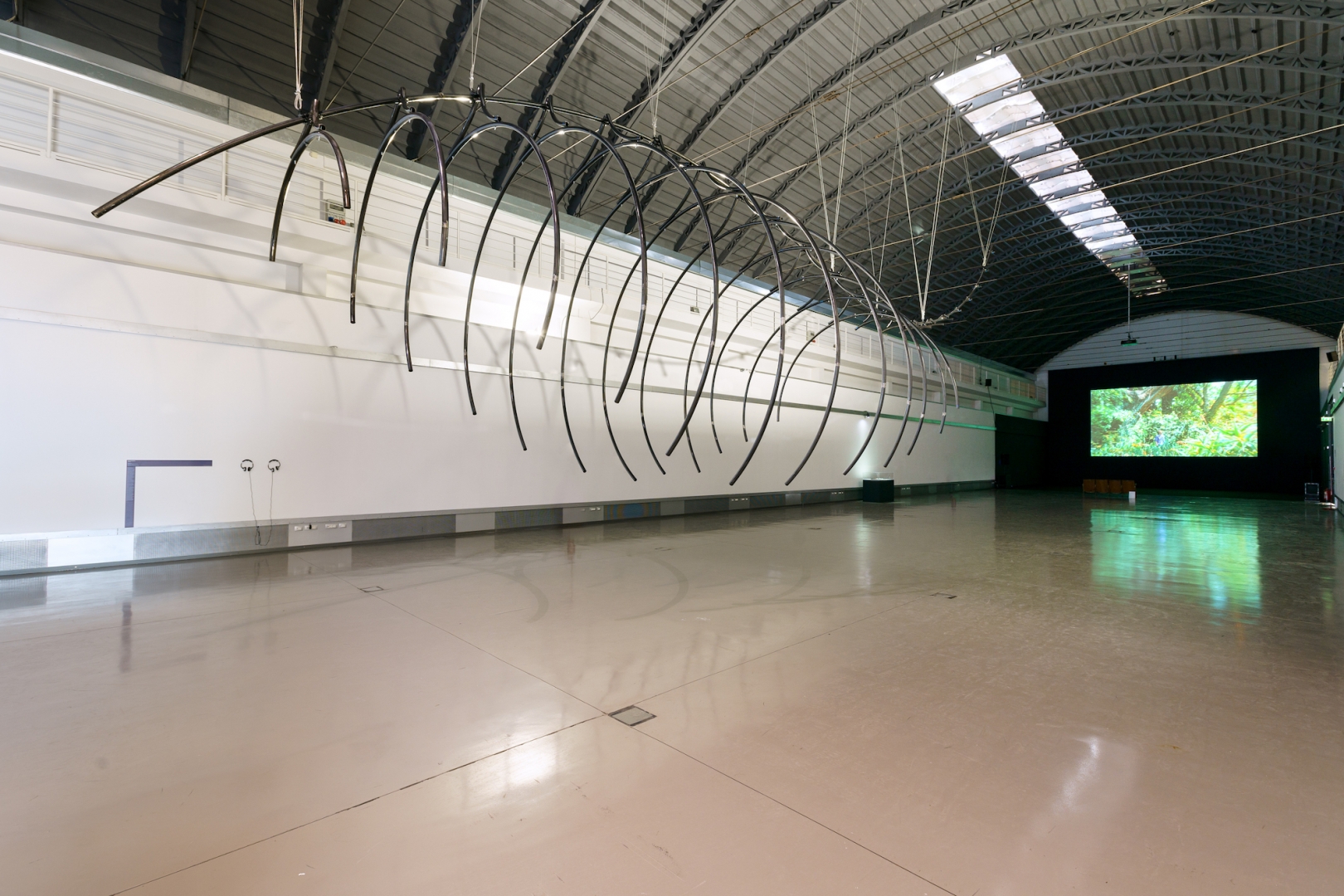 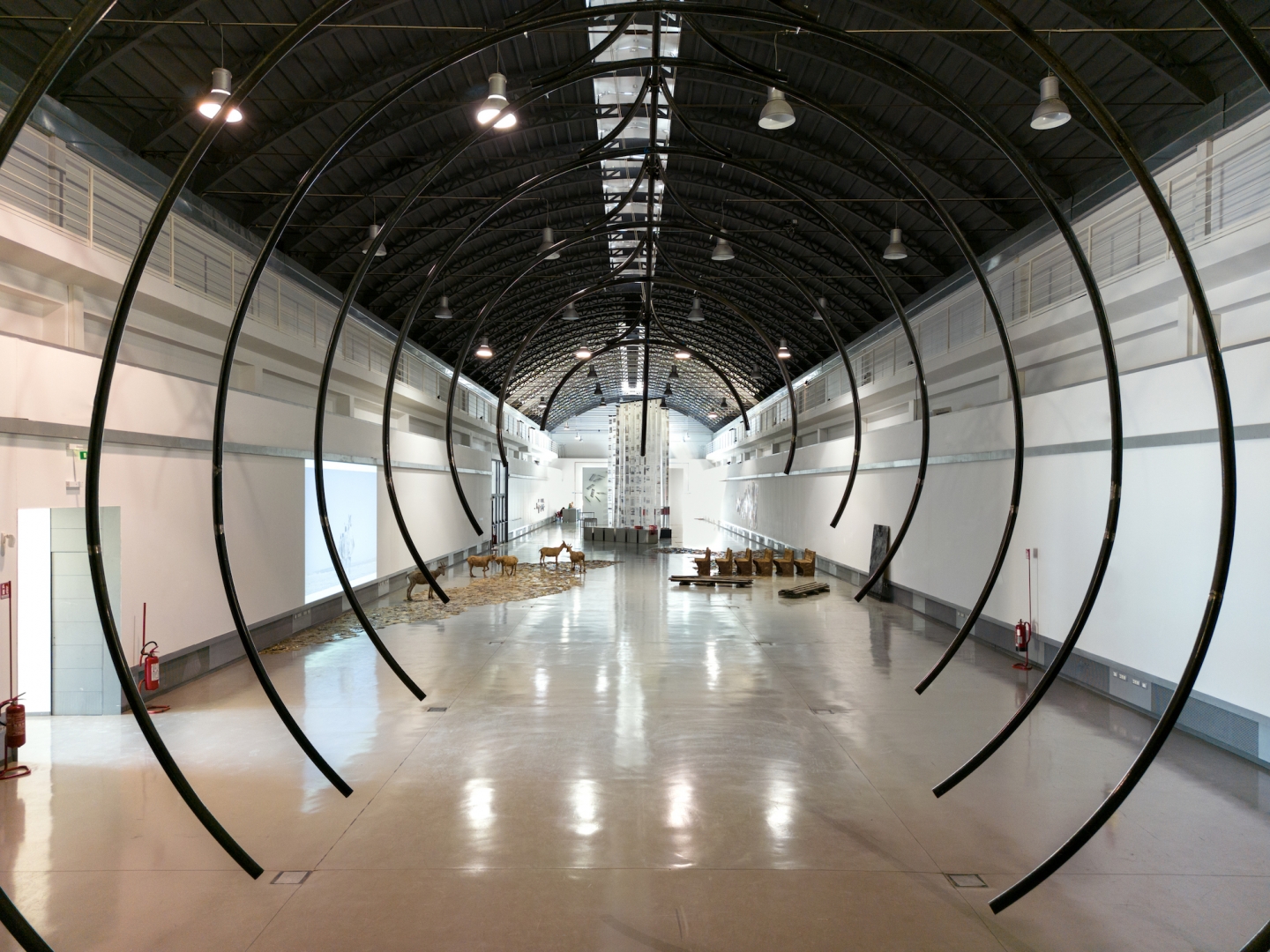 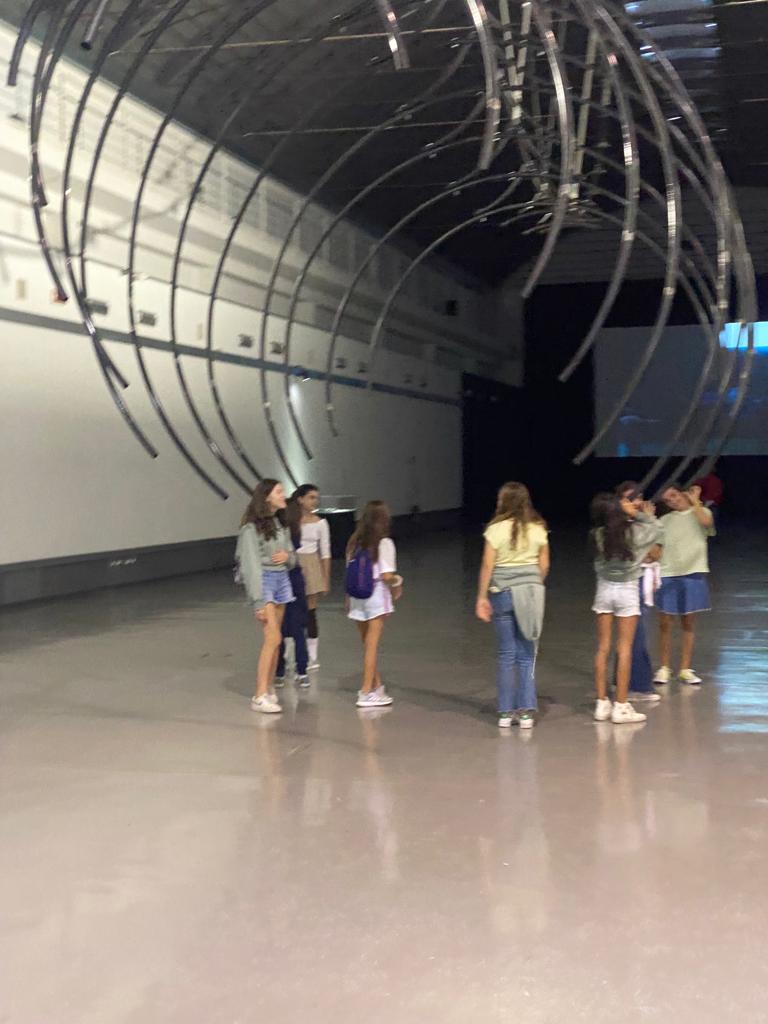 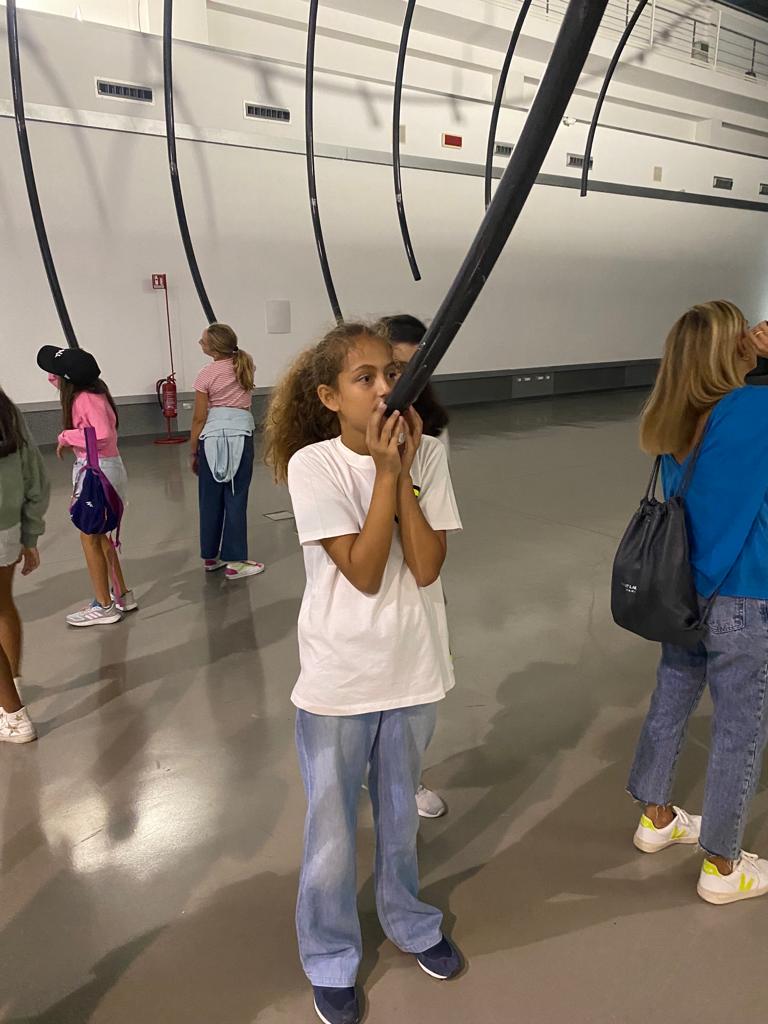 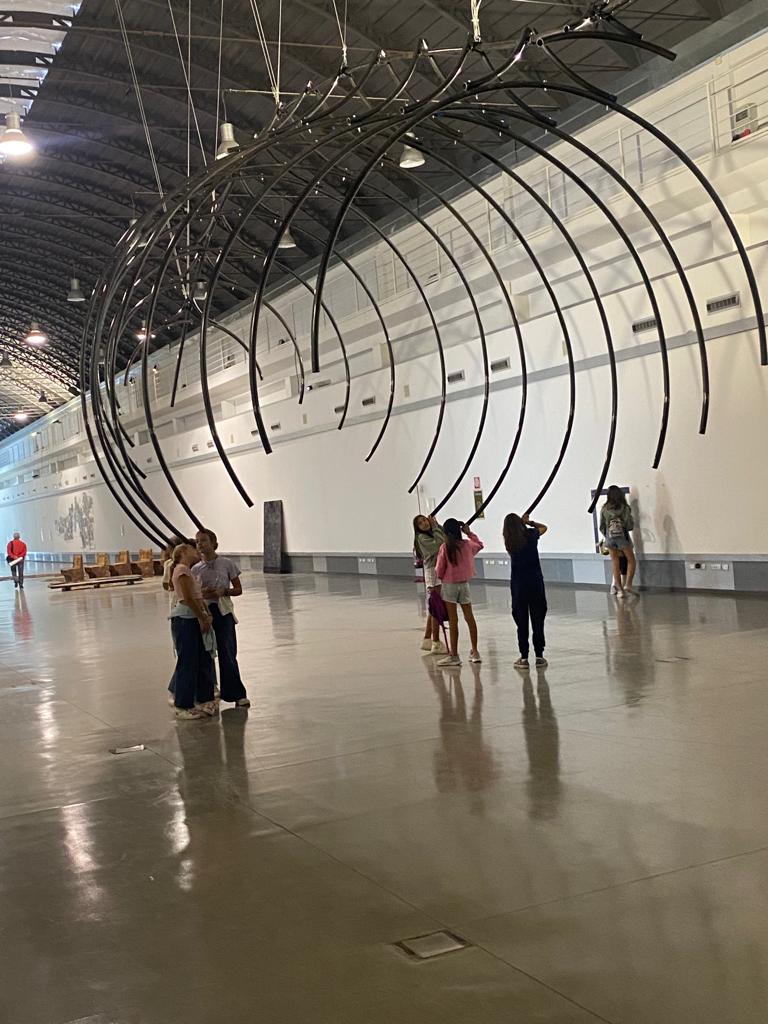 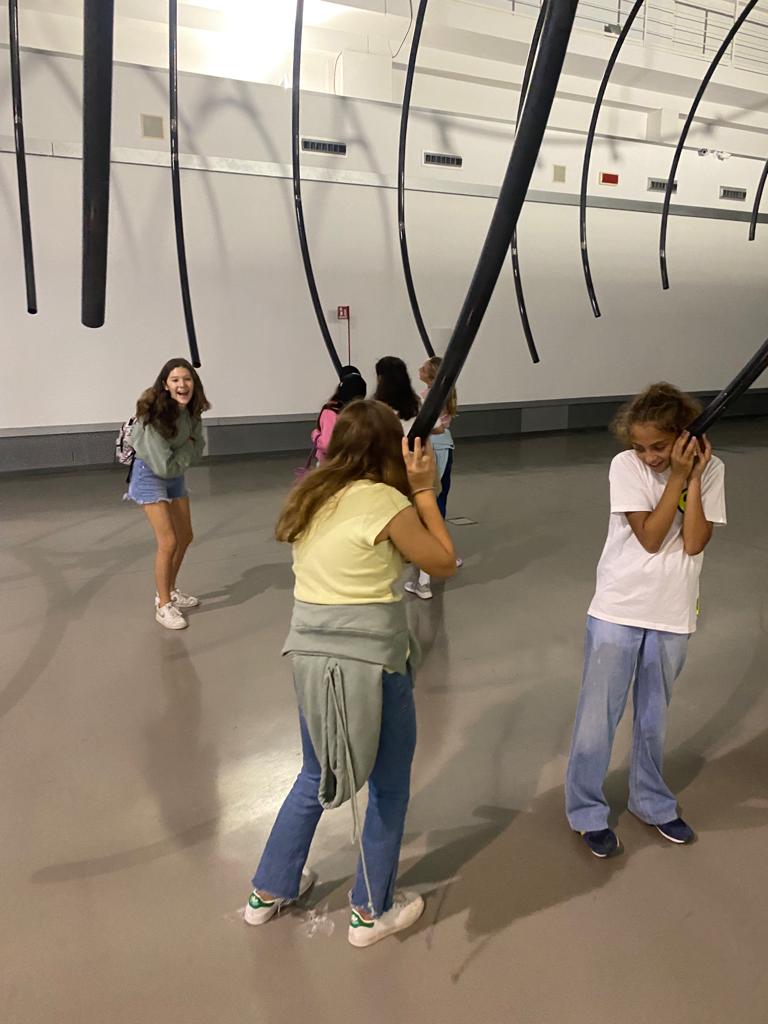 Petra Feriancová has created a site-specific installation for ZACentrale’s spaces in Cantieri Culturali alla Ziza in Palermo which reflects on the relationship between humans and nature, on exhibition spaces and on the notion of a museum as an ideal platform to probe a certain representation of mental space or a parallel world which invariably offers a partial observation due to the limits of one’s perceptions. Feriancová argues that “the concept of nature is a human invention, an Ancient Greek idea which then evolved as a Western, anthropocentric one”. In particular, she views natural history museums as an instrument of manipulation celebrating humankinds’ dominance over nature. Many natural history archives in Europe – as exemplified by the Natural History Museum in London – were created during colonialism, through the exploration of new territories. The first specimens exhibited in the West were often carried on board slave ships and ships on commercial missions. During the nineteenth century, they were used to demonstrate the might of an imperialism capable of subjugating other countries deemed inferior and rife for exploitation. Natural history museums became symbols of power, where the collections functioned not only for research and promotion of science, but also as an expression of a national identity which was in the process of being created, exhibiting specimens as trophies, riches and curiosities brought from faraway lands. The artist has thus conceived Vertebra, a site-specific installation which features an imaginary reconstruction of a whale’s skeleton made out of industrial metal pipes suspended in the space. For Feriancová, the skeleton is a “relic and the museum is a great ossuary. The skeleton is the result of a natural process – death – which is rendered immortal in the exhibition space, in a static non decomposed status quo.” Formally, the work has been conceived as a fragile and kinetic sculpture, referencing Alexander Calder’s mobiles to reassert the principles of equilibrium and gravity in our environment.