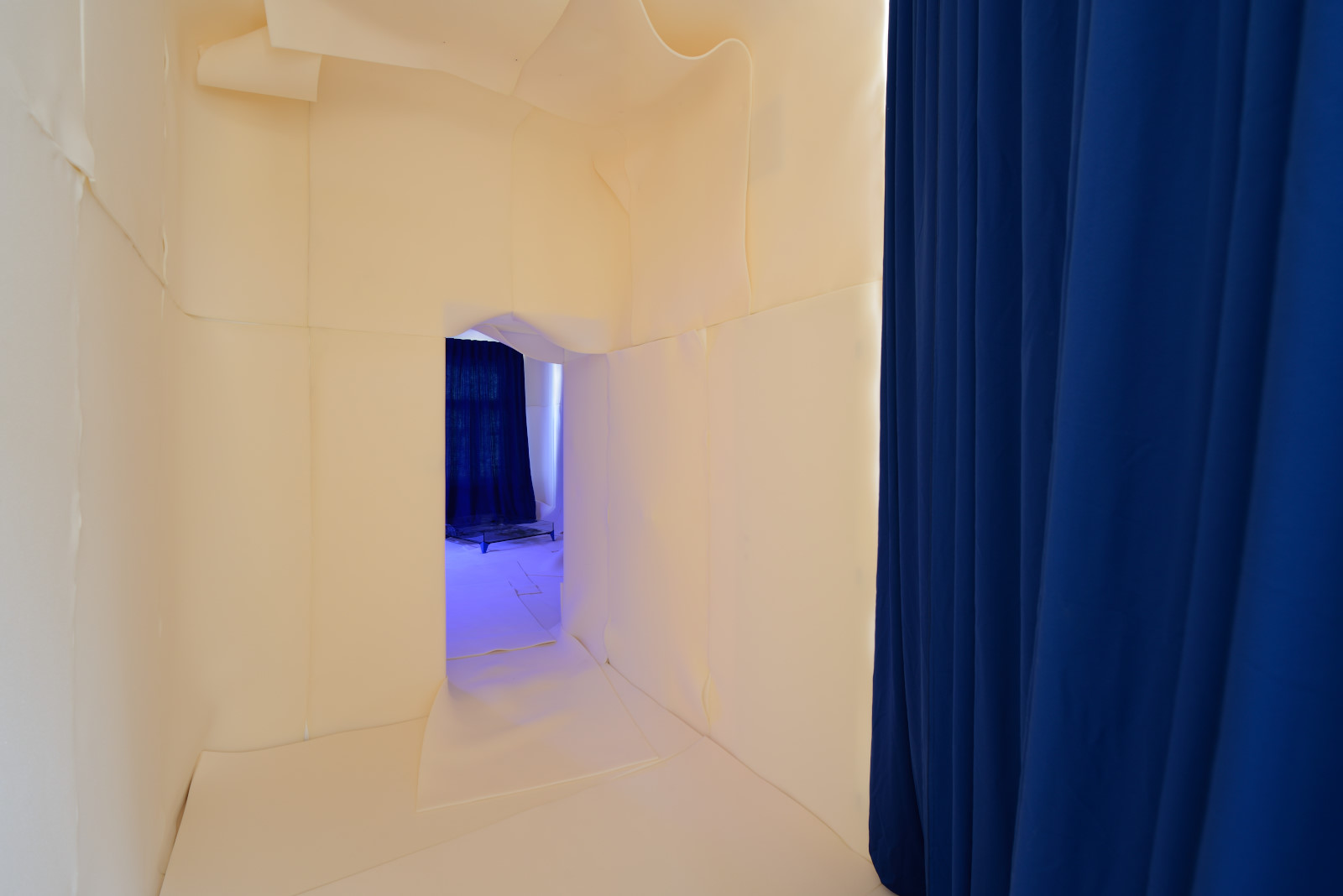 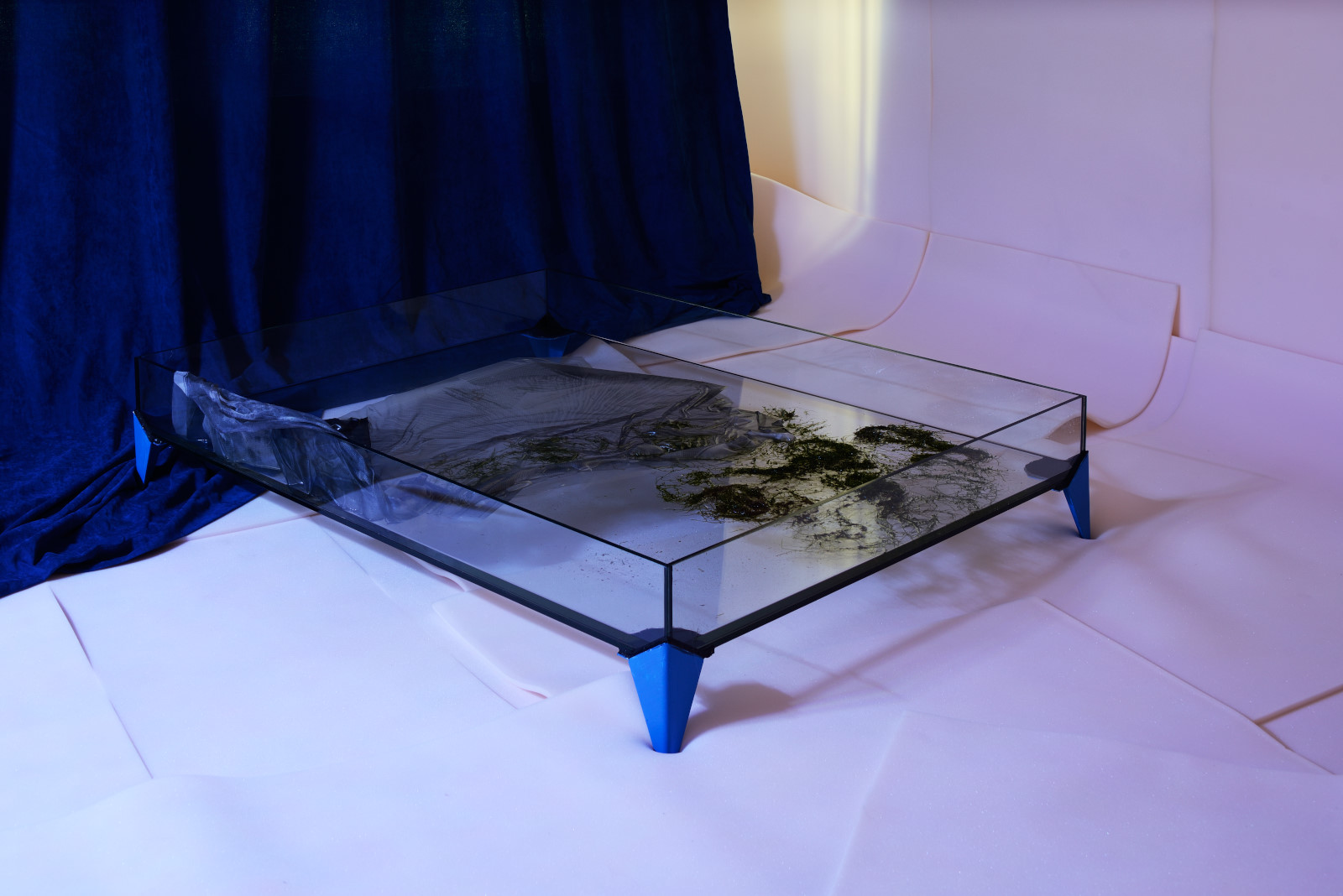 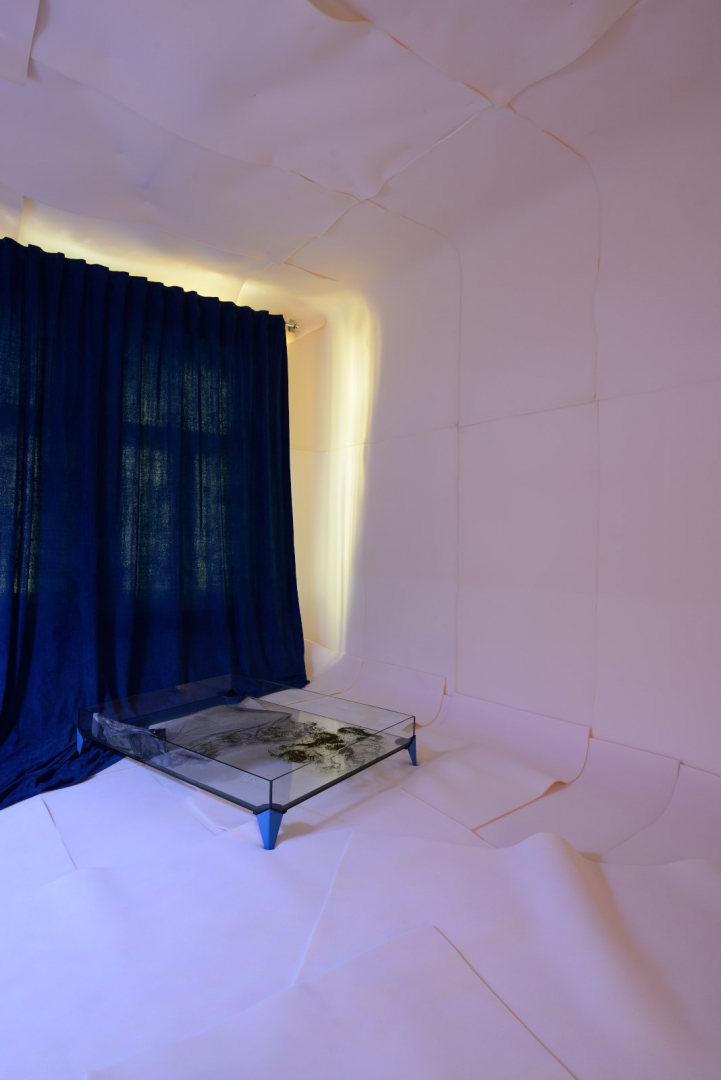 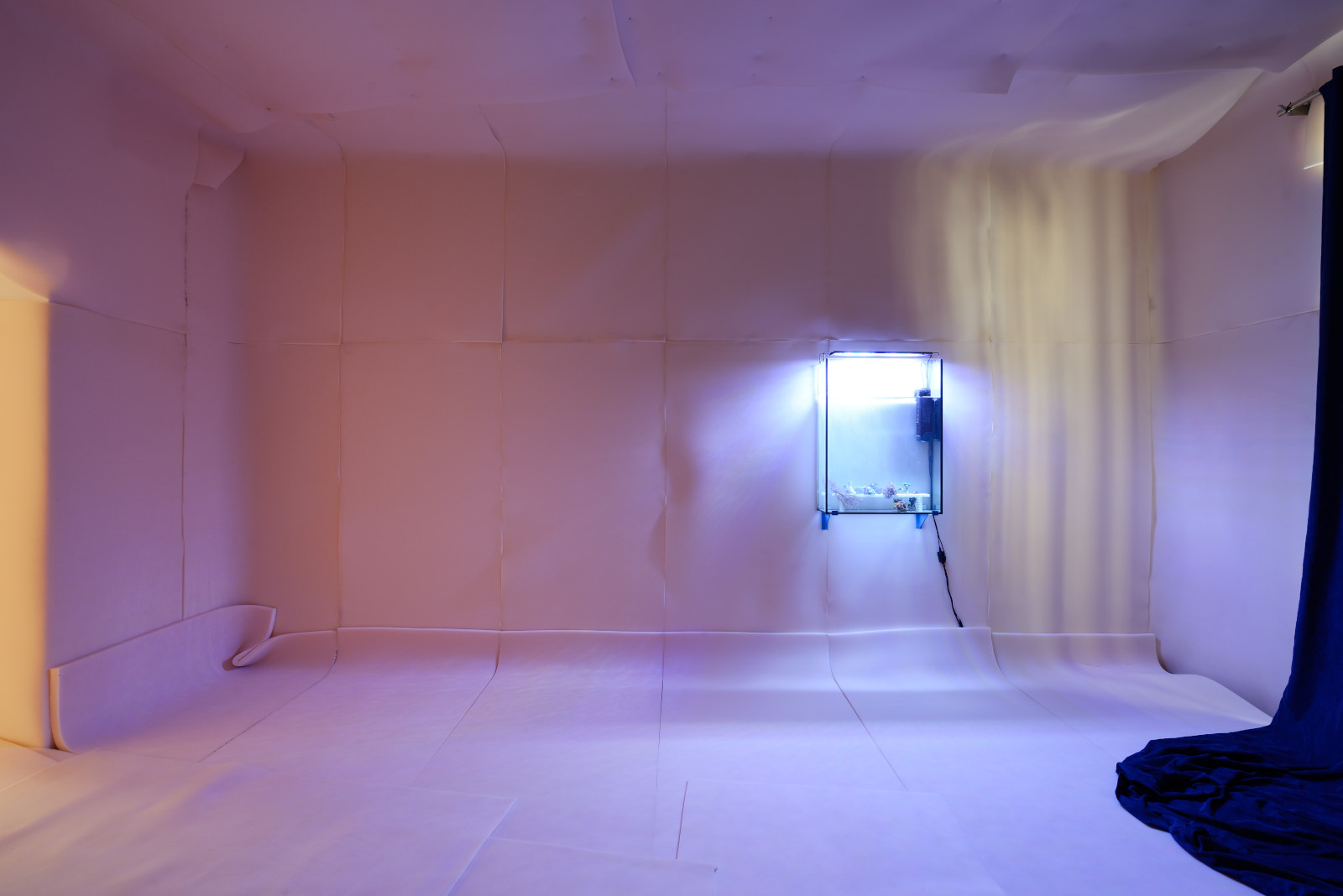 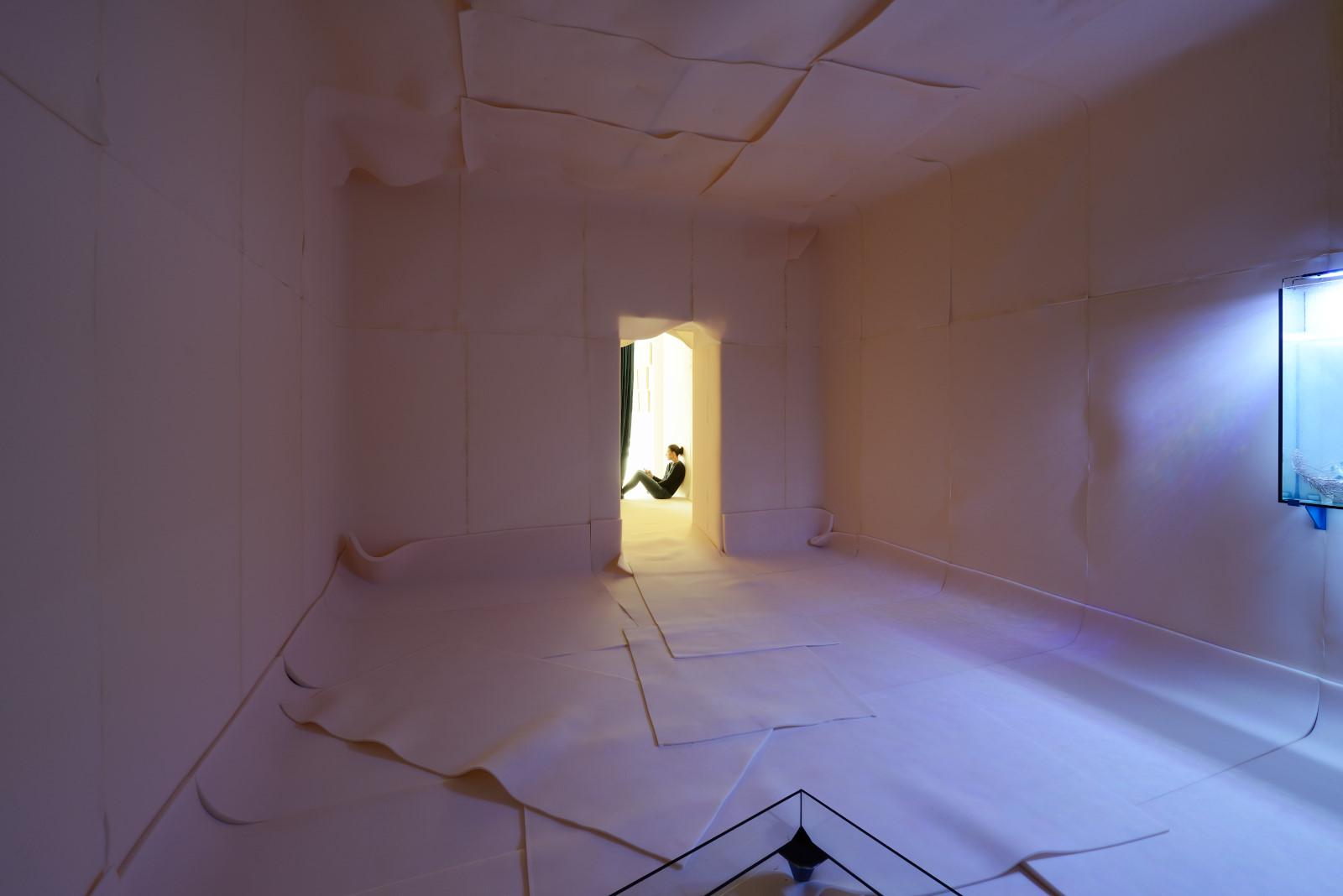 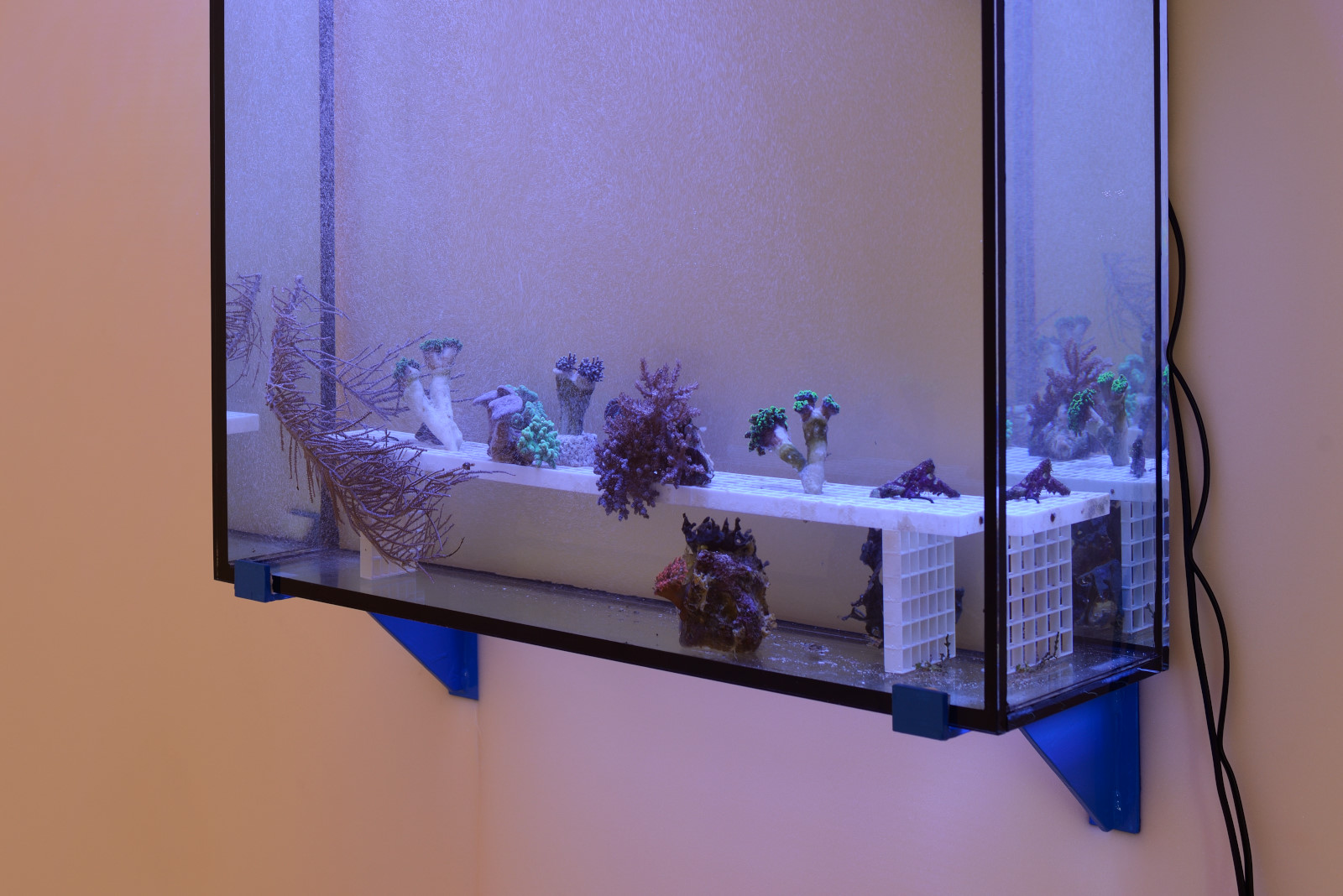 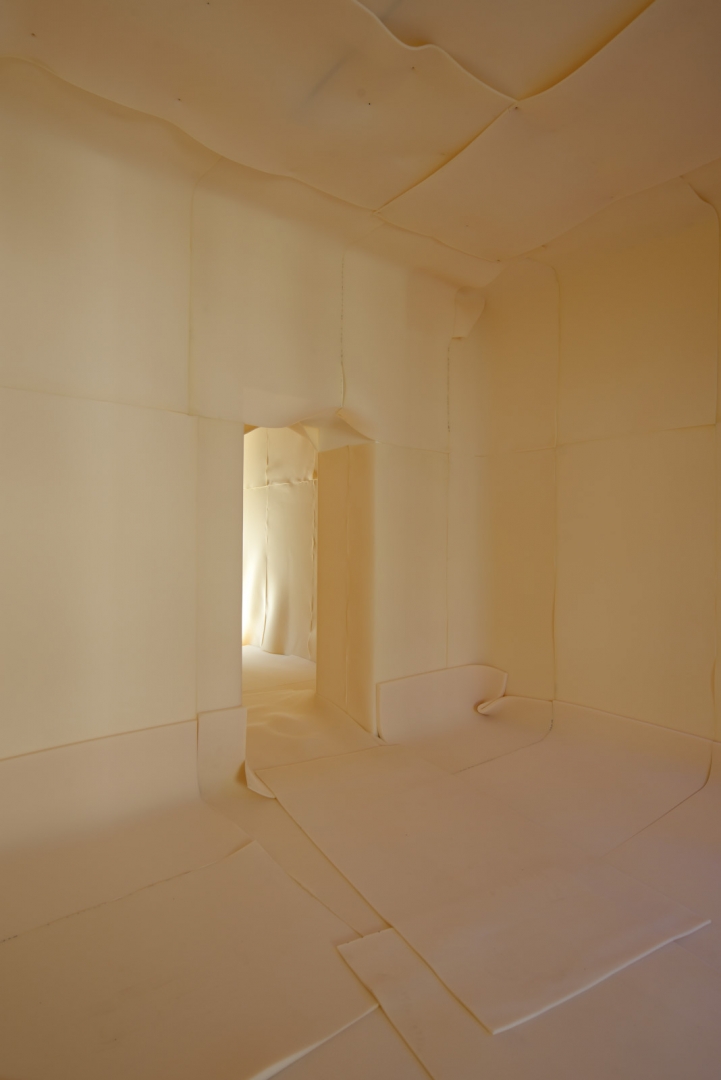 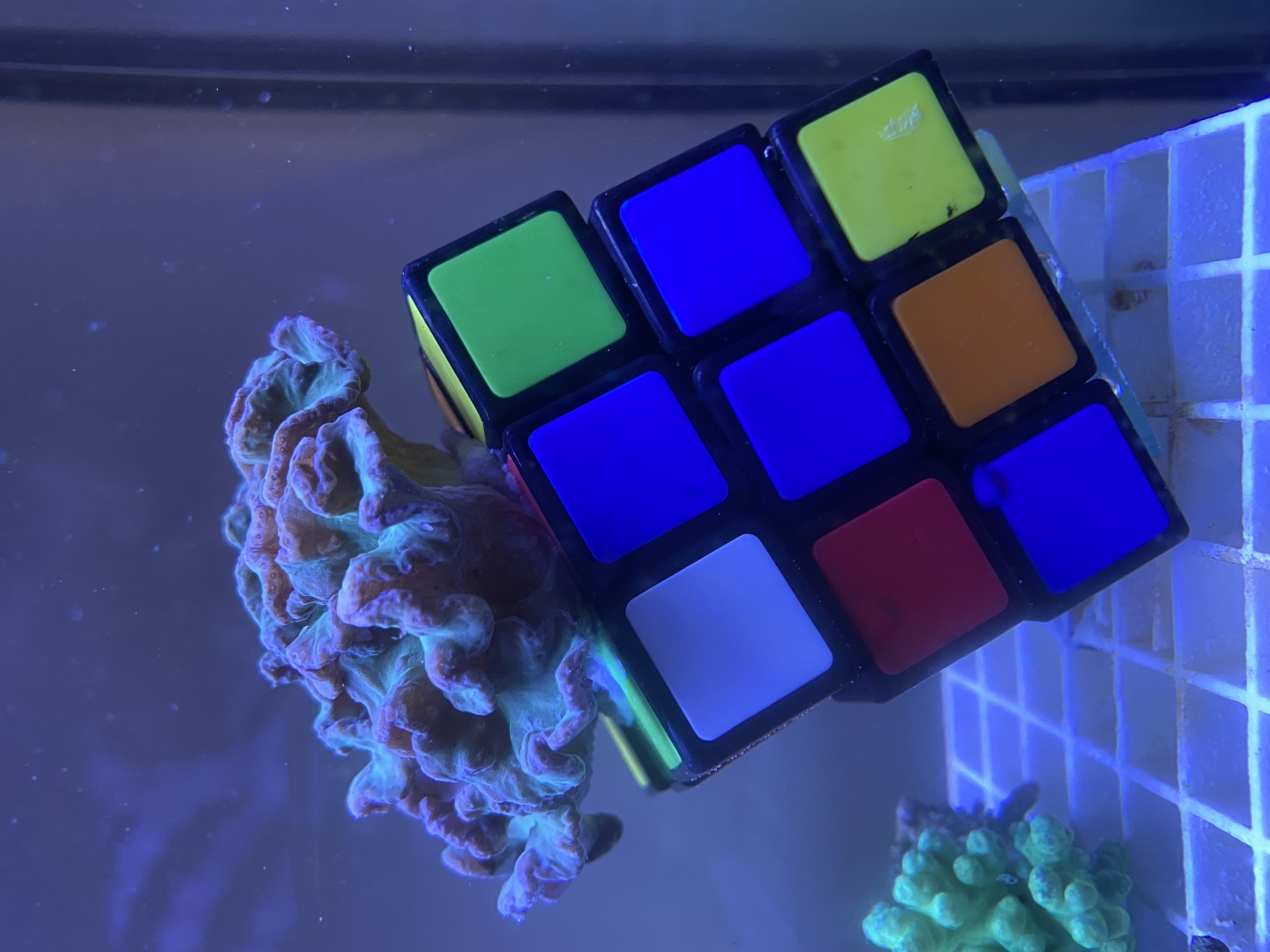 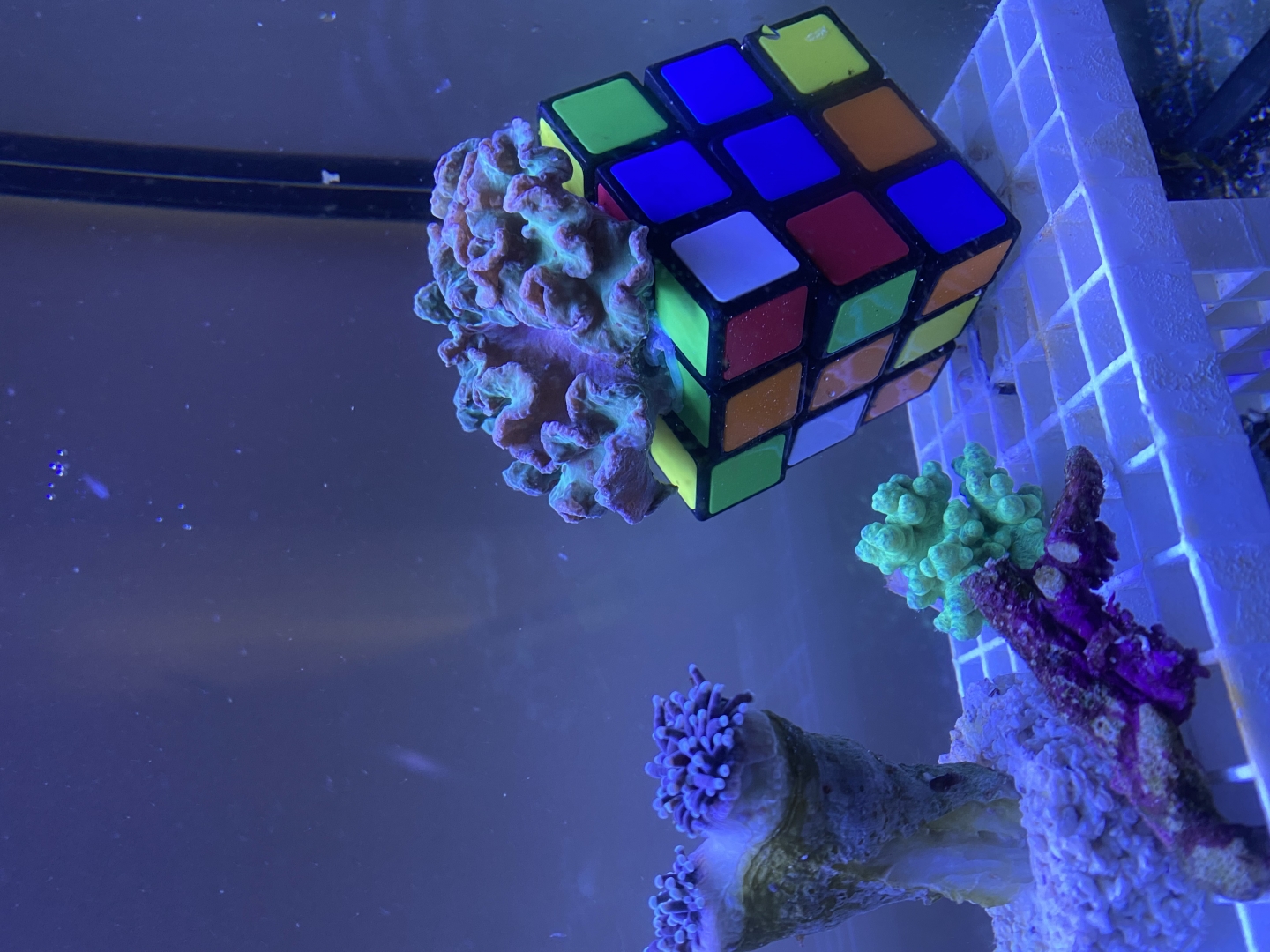 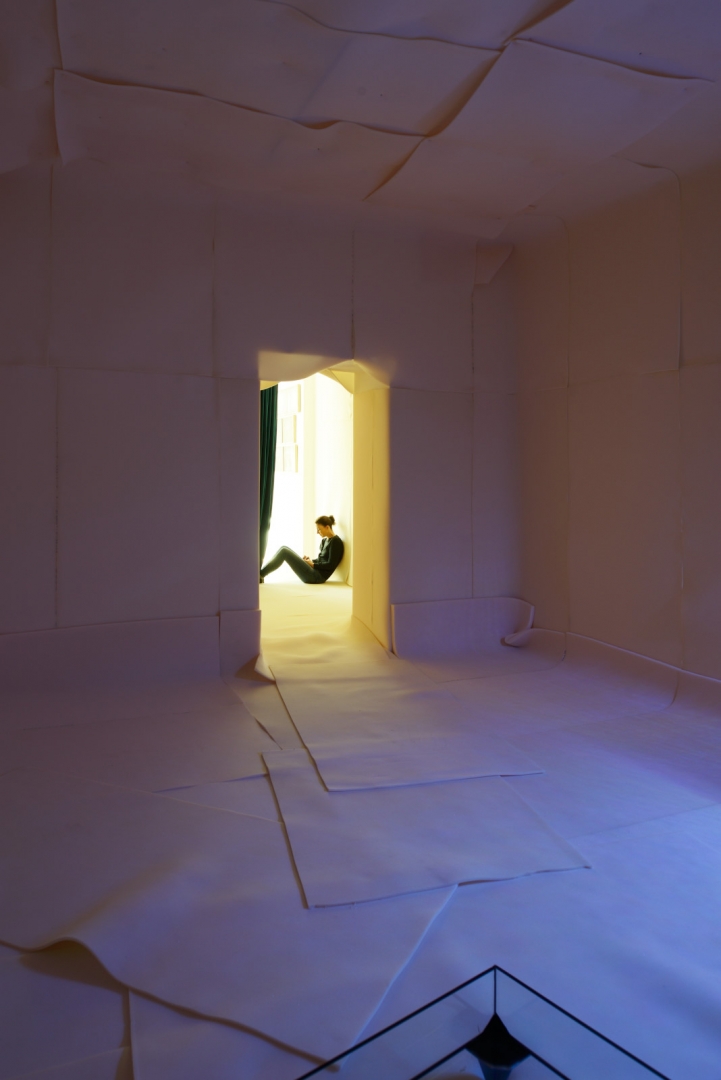 And so Jonah entered the lightless insides of the great fish, whale as they call it, which for a time was thought to be a white shark, or eventually a sperm whale. And there he met Pinocchio, traversing the ocean in the belly of Monstro, who listened, mesmerized, to Baron Munchausen playing grand piano on an upper deck of a pirate galleon swallowed by the very same beast. Oh, very well, I stand corrected; Jonas never entered the giant sea monster (equipped with four stomachs almost like a cow), he was actually swallowed. His adventurous exploration of all those soft tissues was not voluntary but forced, and so he had to be inventive enough to find his way out, just like all his companions. To enter the beast is rarely the heroes’ wish. Only when they realize that to slay such a wonder of Nature is impossible, because the protective outer shell is too strong, and the delicate innards alone are sufficiently vulnerable to let the weapon of choice do the damage that will save the day. I’m sorry, now I’m losing track; such an approach is usually taken to dragons rather than the wondrous creatures of the deep sea. Let’s go back there.

We humans are strange creatures. We hear a tale, no matter how horrific in nature, and suddenly there comes a wish, even if but an unconscious one, to experience it first-hand. Though under controlled circumstances. We don’t wanna be swallowed, yet we would like to enter the unknown, oh for sure And so we did. With Jules Verne we went to the core of the Earth, or I don’t know how many miles under sea level. Yet all of that was “external.” So in 1966 there came a Fantastic Voyage to the insides of a fellow human being by means of a miniaturized ship. 1987′s Inner Space followed in those same footsteps, even though by then the exploratory vehicle was inspired by advanced versions of deep-ocean submarines and space modules equipped with robotic arms.

Yet those are still but tales and fruits of imagination. The true journey of mankind to the beast’s belly started in London in 1853, when the first public aquarium was opened. At that time, with its passion for everything exotic fuelled by voracious colonialism, the eager organizers and ecstatic visitors cared little whether the objects of their spectacular experience lived or not. So the fish kept dying in the oxygen-starved water tanks, being regularly replaced, since the show must go on. Technology has obviously evolved since then; our approach to nature also has also undergone some radical changes. Yet public aquariums even now do not provide the best-suited habitats for underwater life. The real-life experience of climate crises, and all those 4K multi-serialized David Attenborough shows presenting the demise of the richness of marine life, are shifting public perception. And who knows, one day in the not-that-distant future, those aquariums could be the only place where the one-time Nature’s abundance is conserved.

You enter. Voluntarily. You are a visitor. Expecting a specific type of spectacle. And a spectacle you will receive. (Though constrained by the physical limitations of a room in a 19th-century house.) You find yourself in the belly of a beast. Its polyurethane tissue almost seems to be in motion, as if the room were breathing. It could be just your steps making waves through the connected surfaces. But who knows? The light guides your path, which is a luxury Jonah would have hardly even have dreamt of. Pages of old National Geographics are conserved between glass plates, seemingly organized yet randomly placed. Same as the underwater elements, which might give a sensation of a Marine World theme park. You try to navigate based on learned experiences, yet things are strangely off.

You may try to invoke that rusty old grand piano, the wooden boy with a long nose, or even that biblical guy. But who cares about them? You’re all of them for a moment. Diving into an abysmal archive. Are those sponges? Phylum Porifera? Try washing your back with it and you’ll see. / Jen Kratochvil