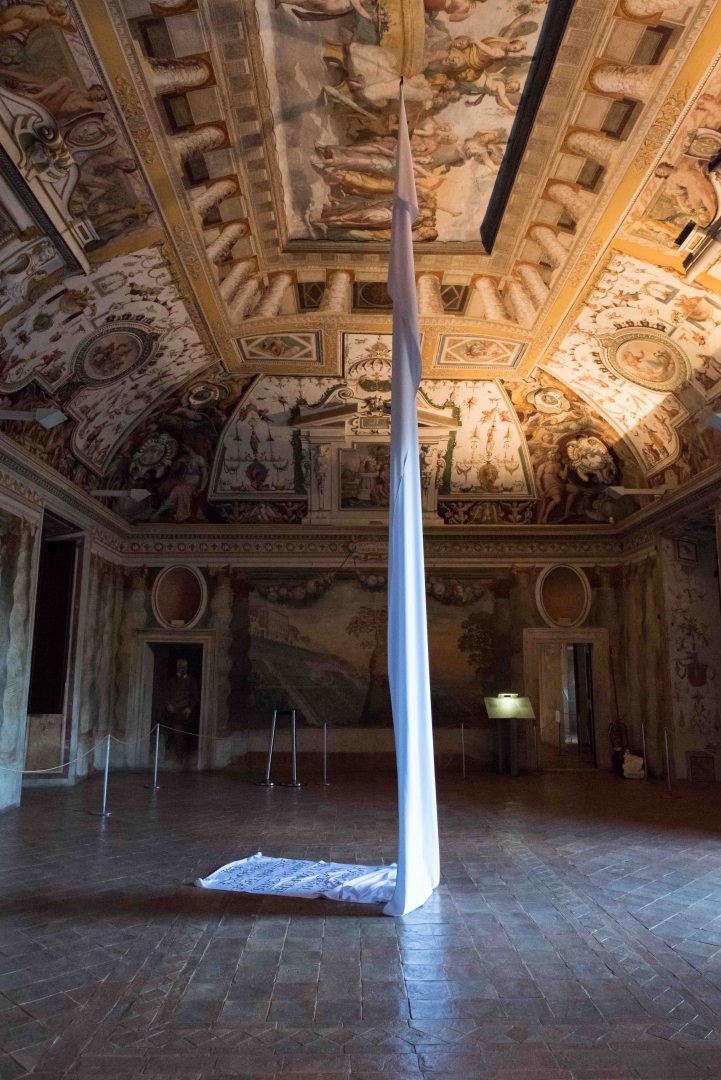 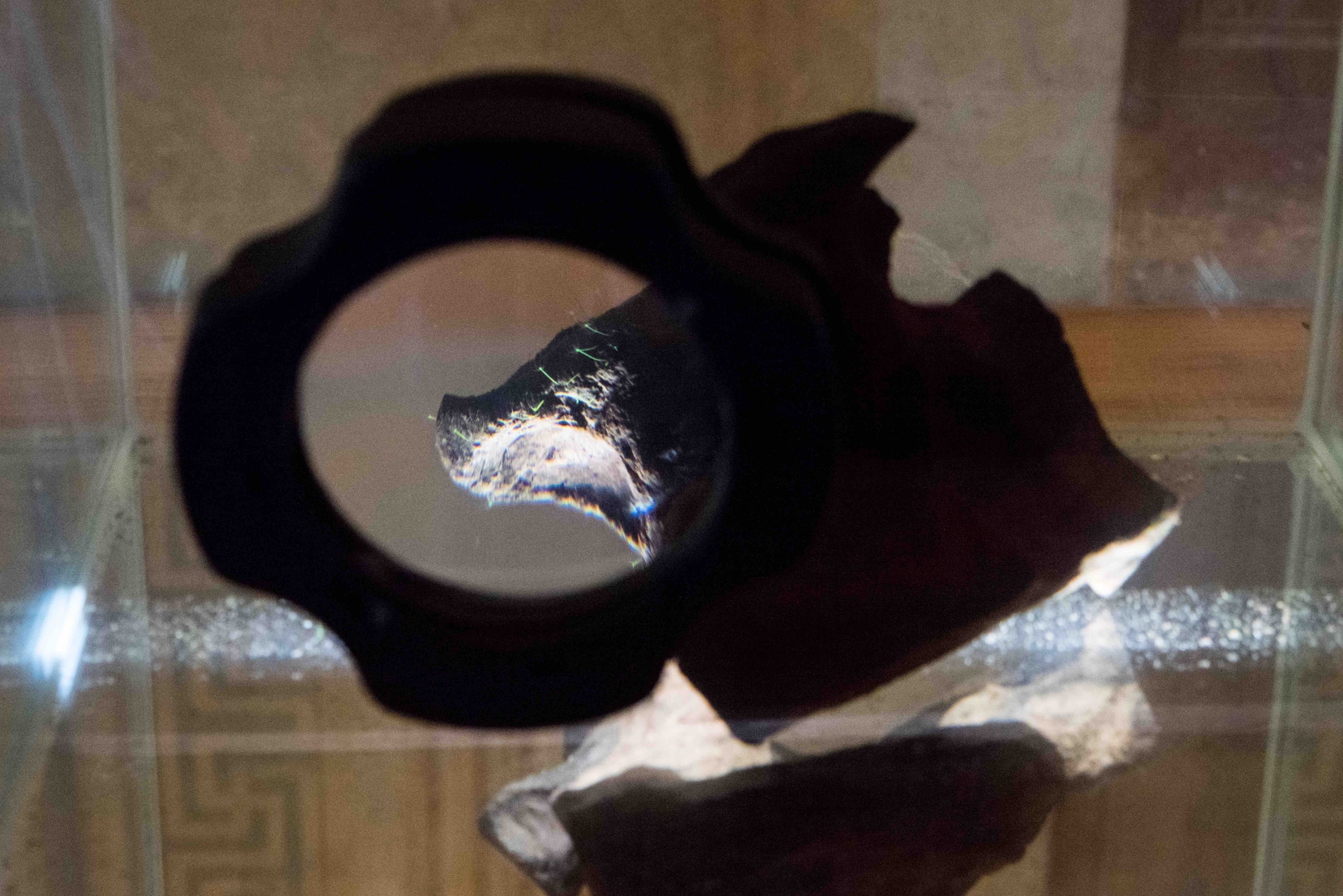 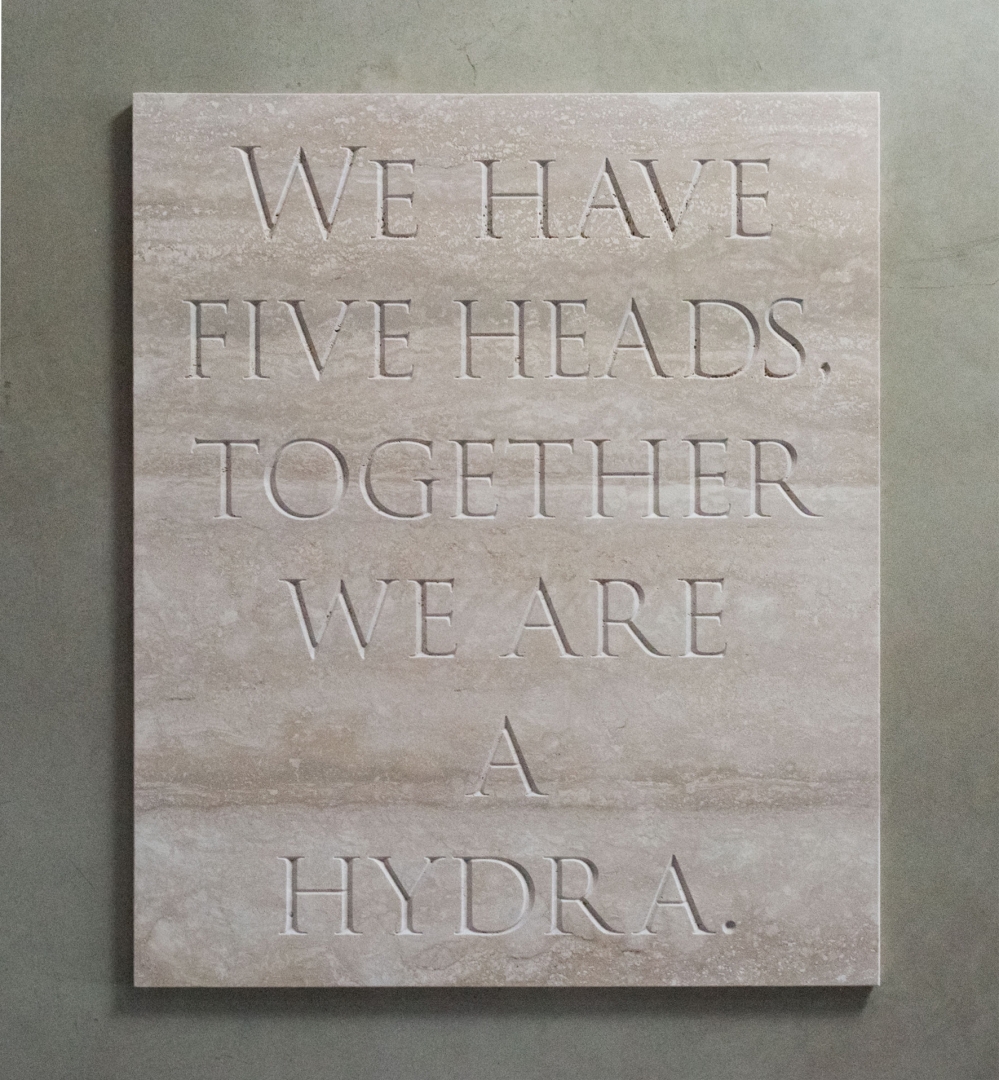 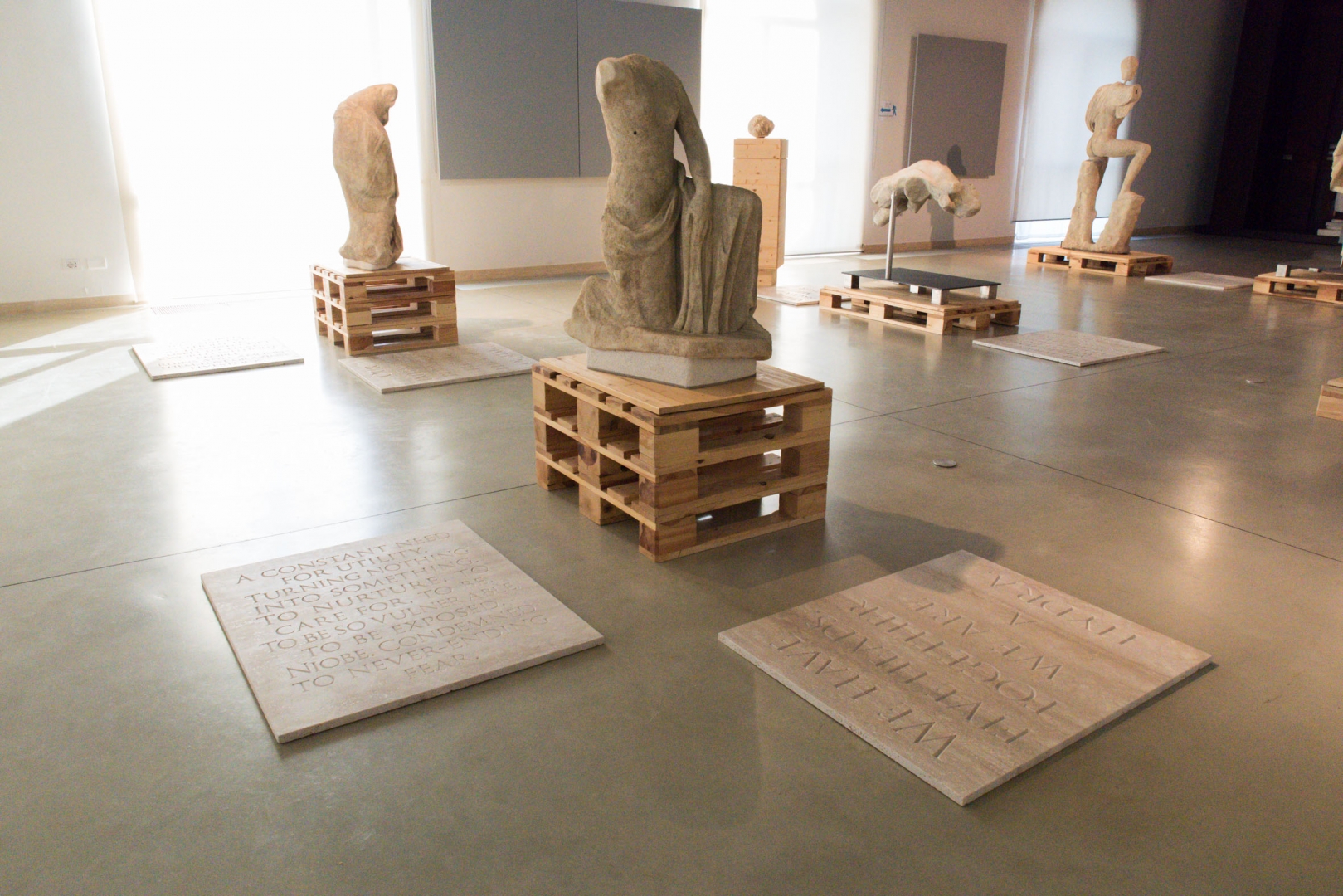 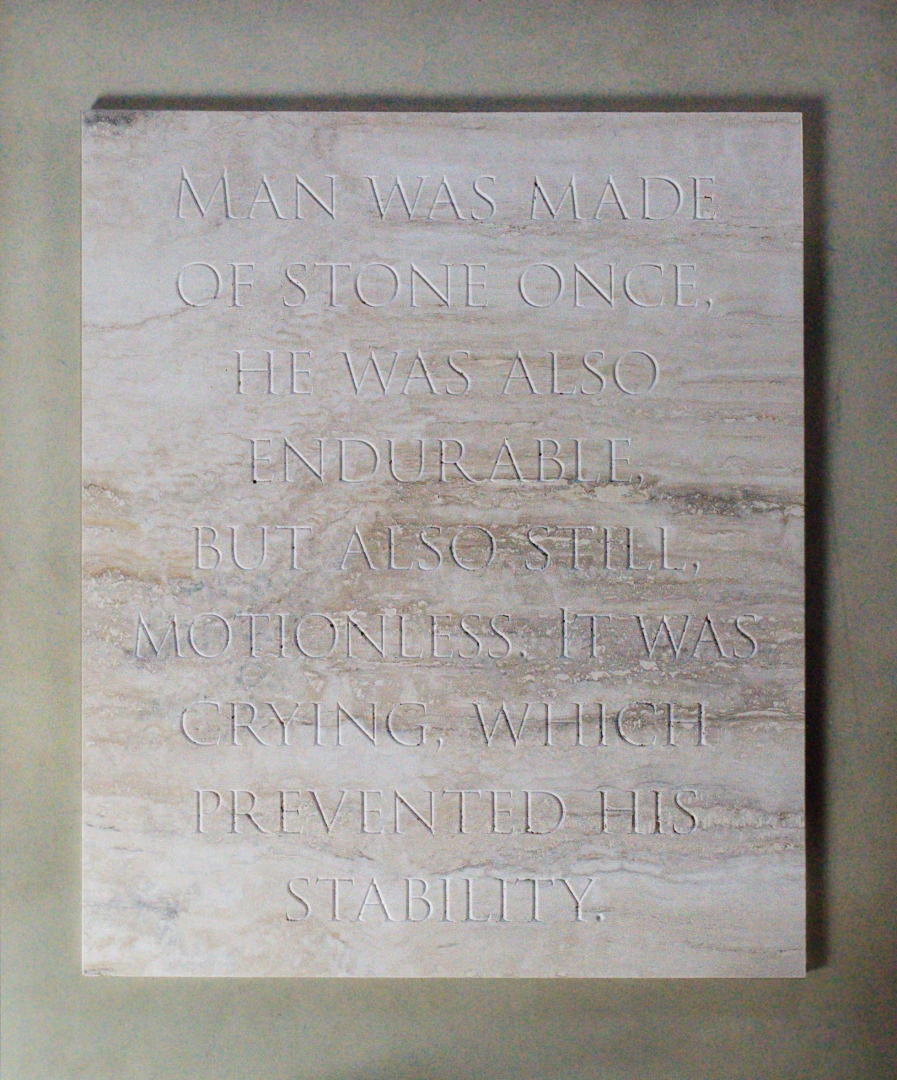 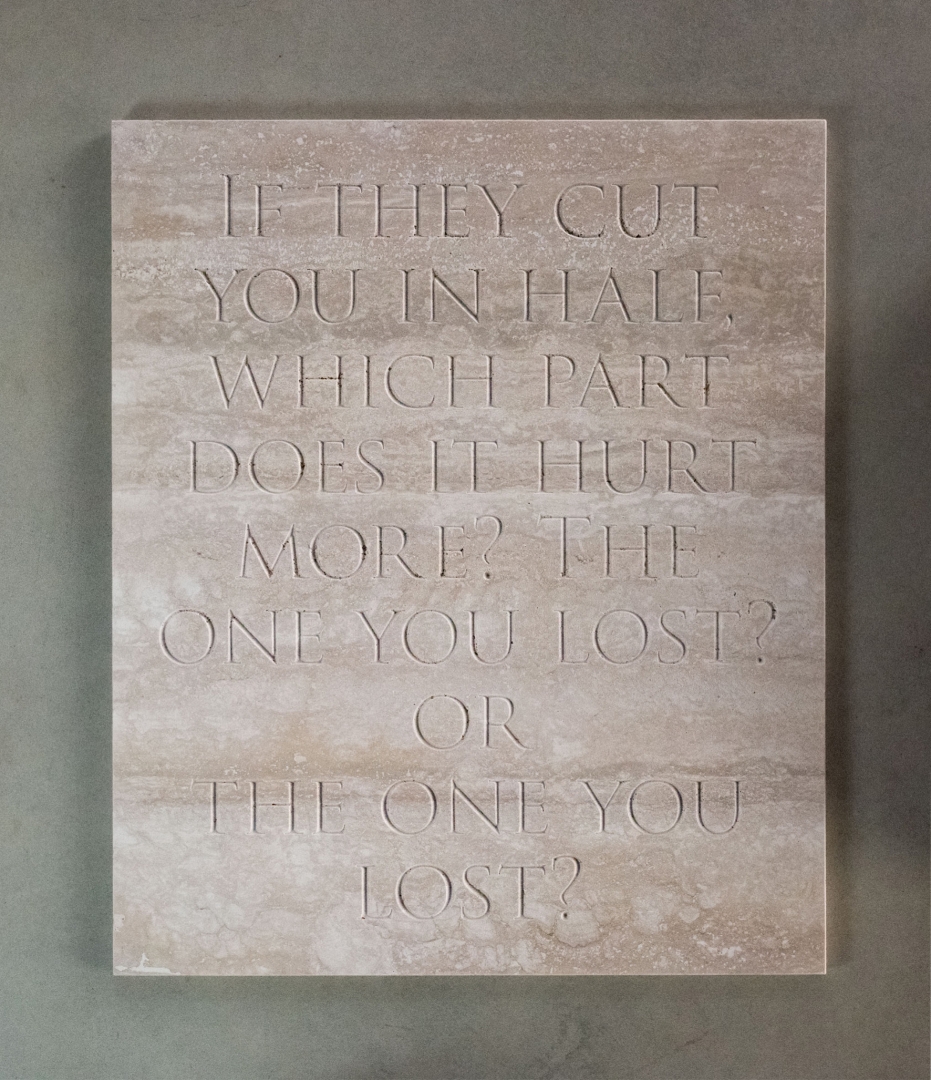 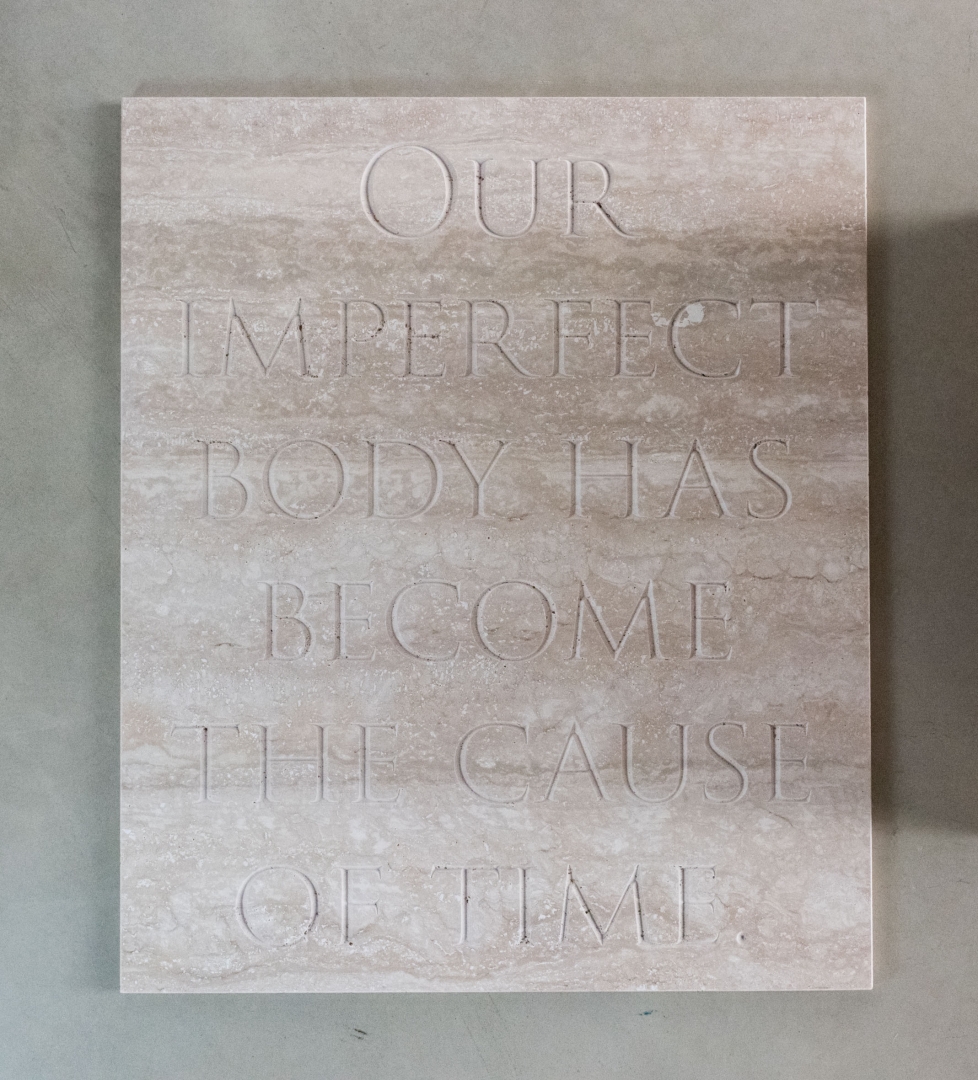 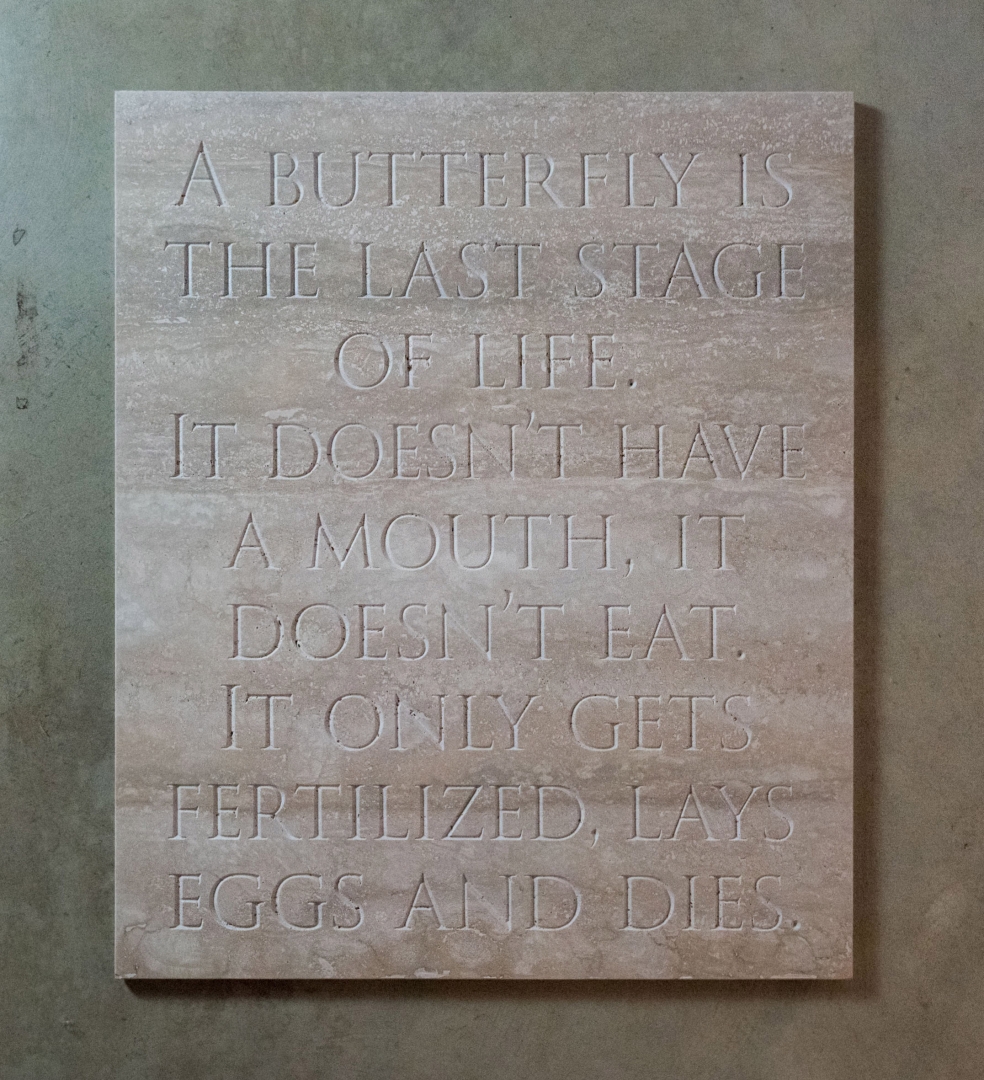 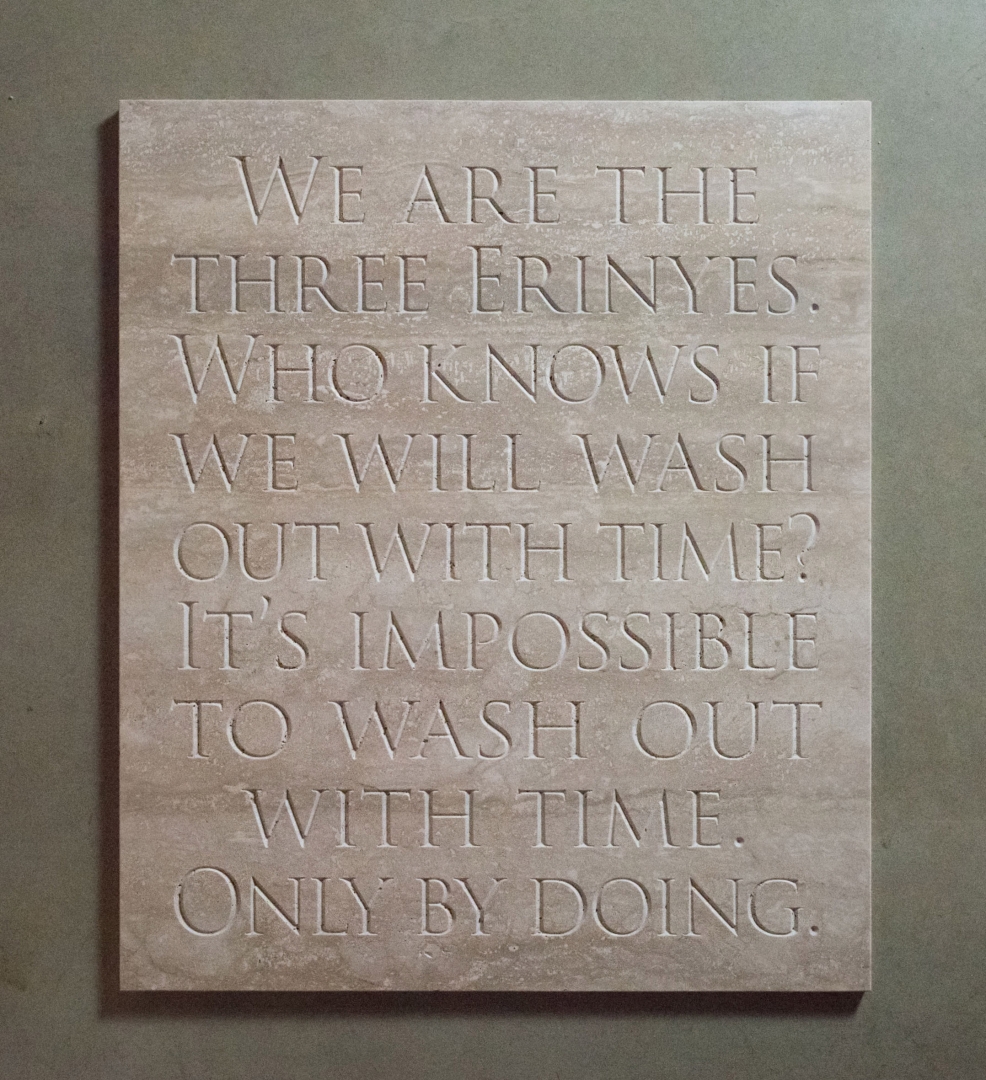 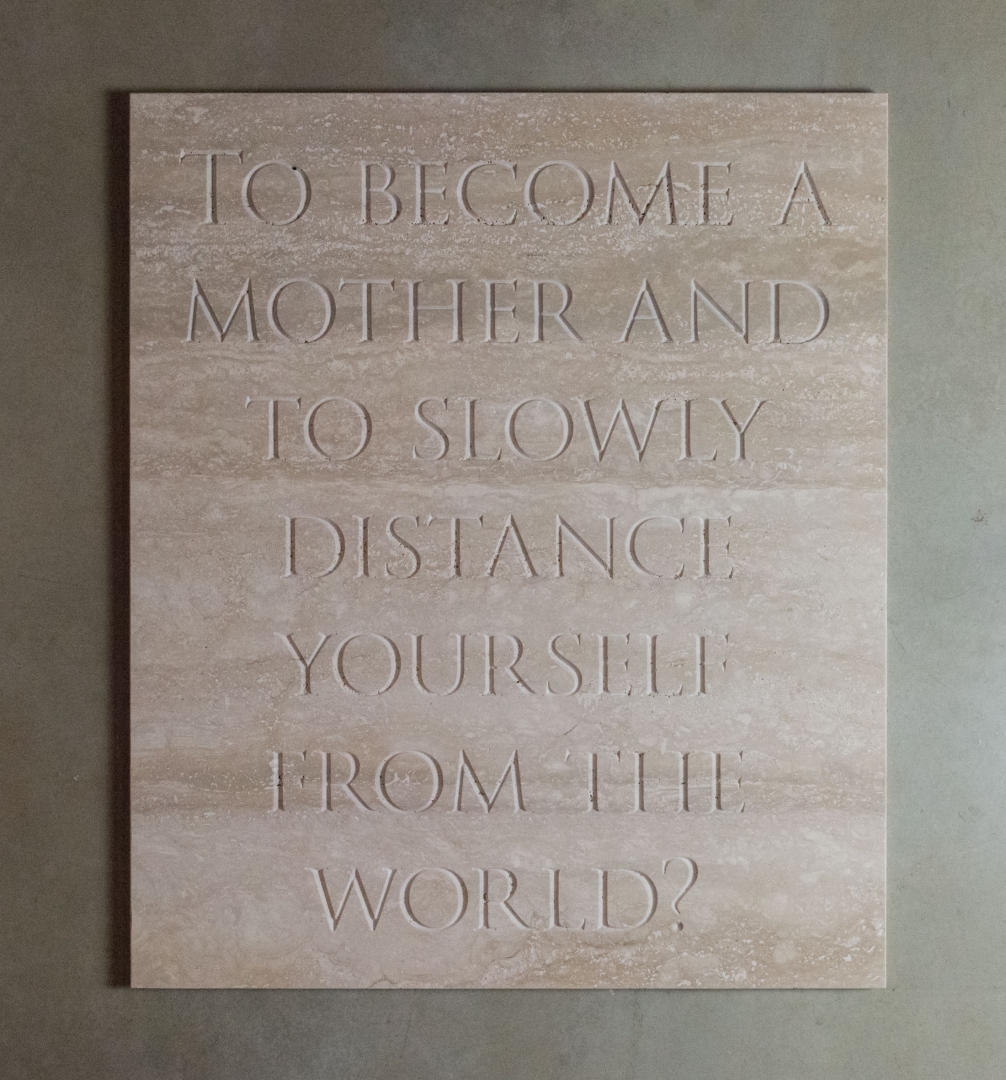 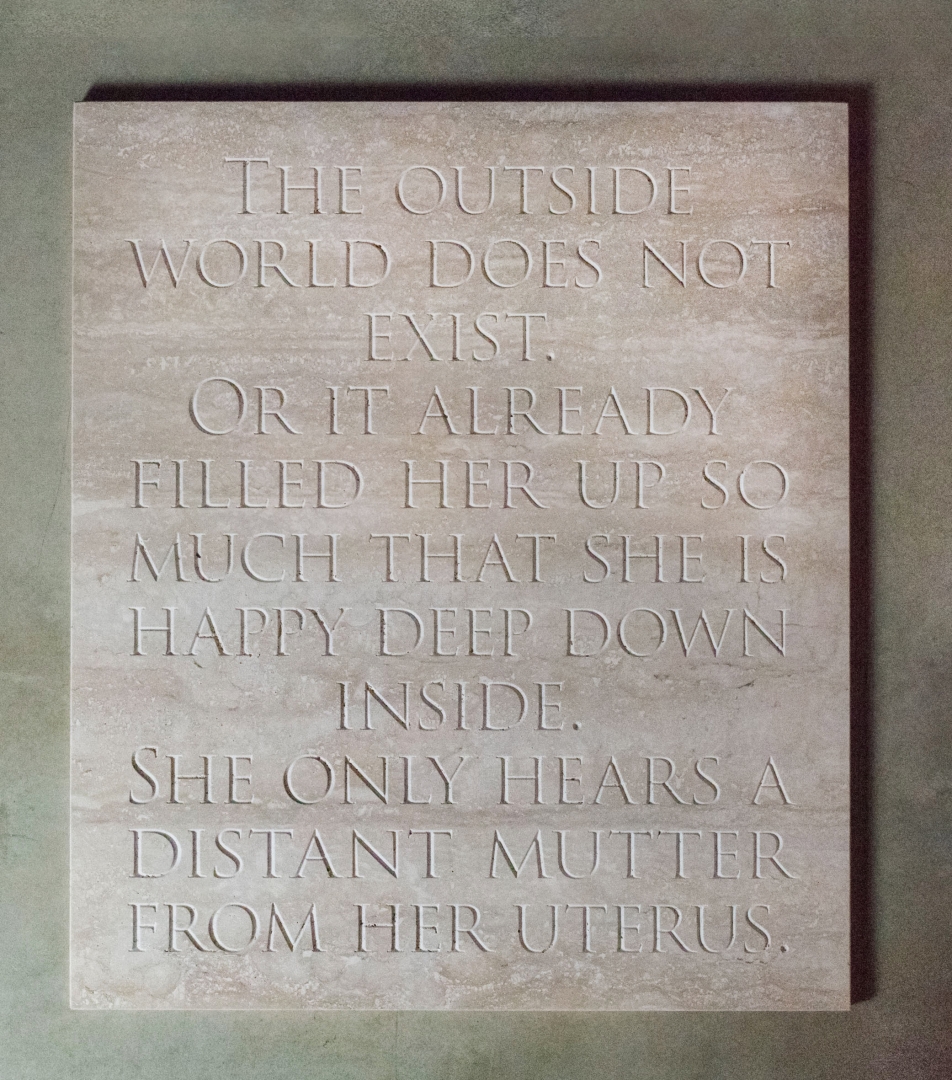 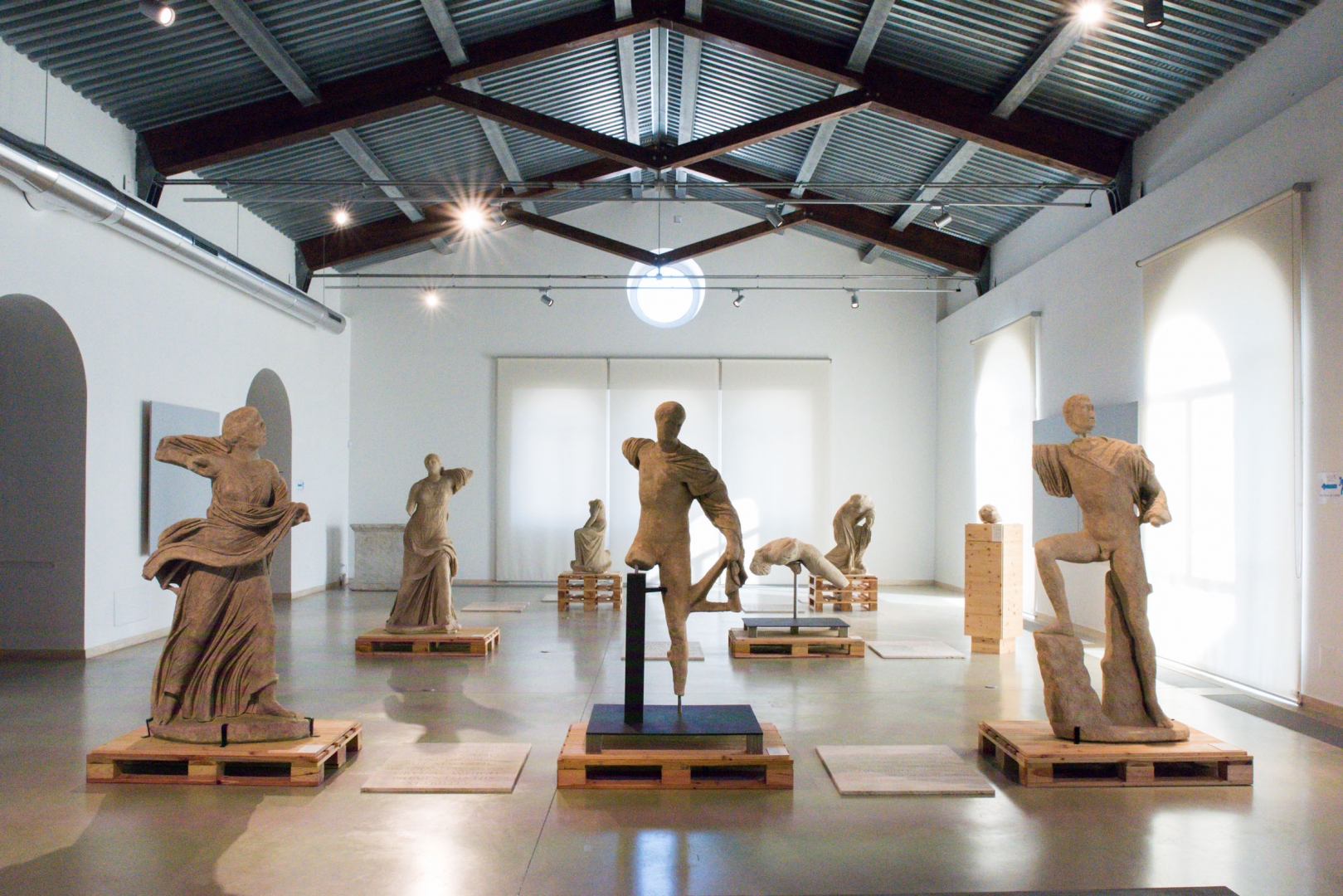 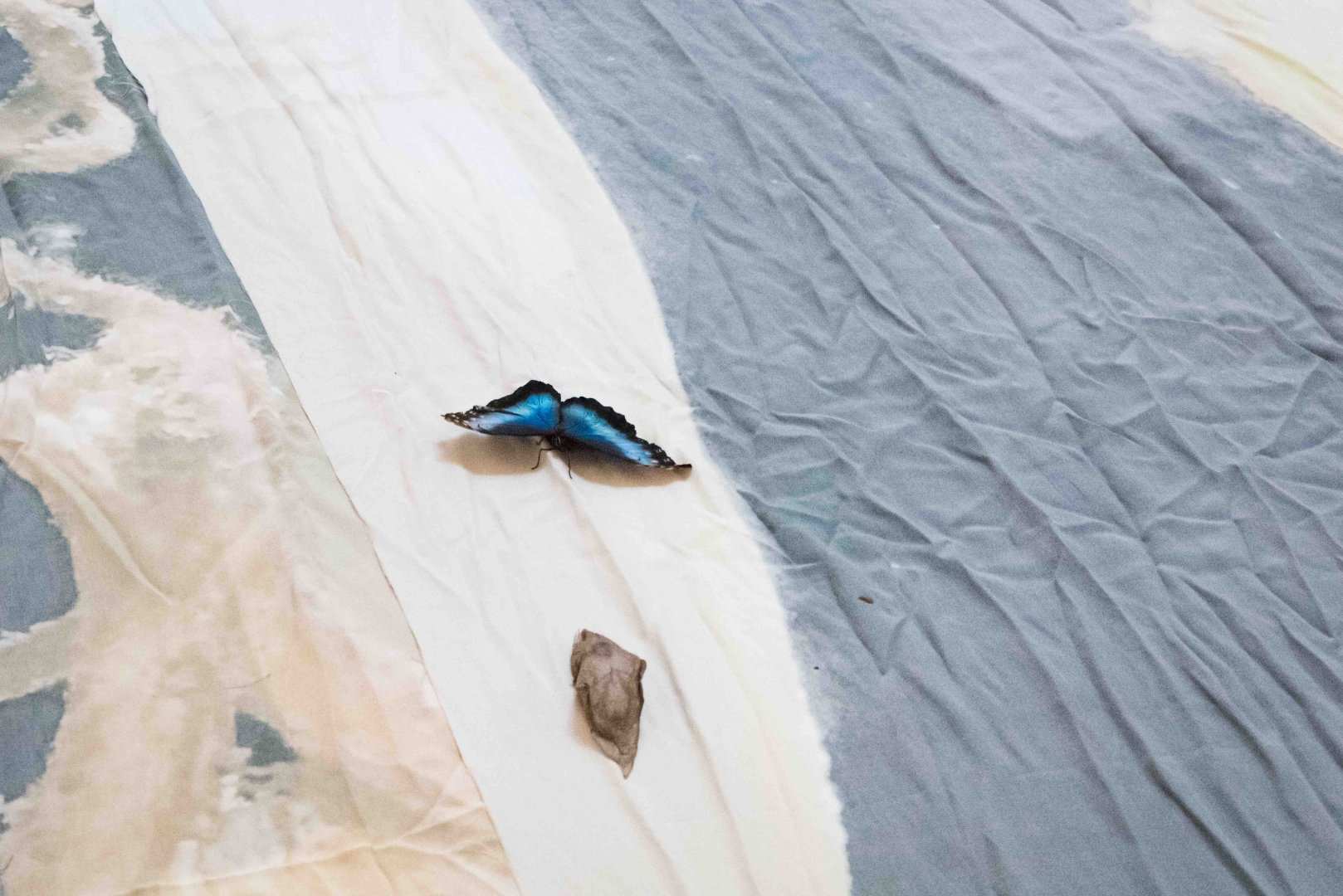 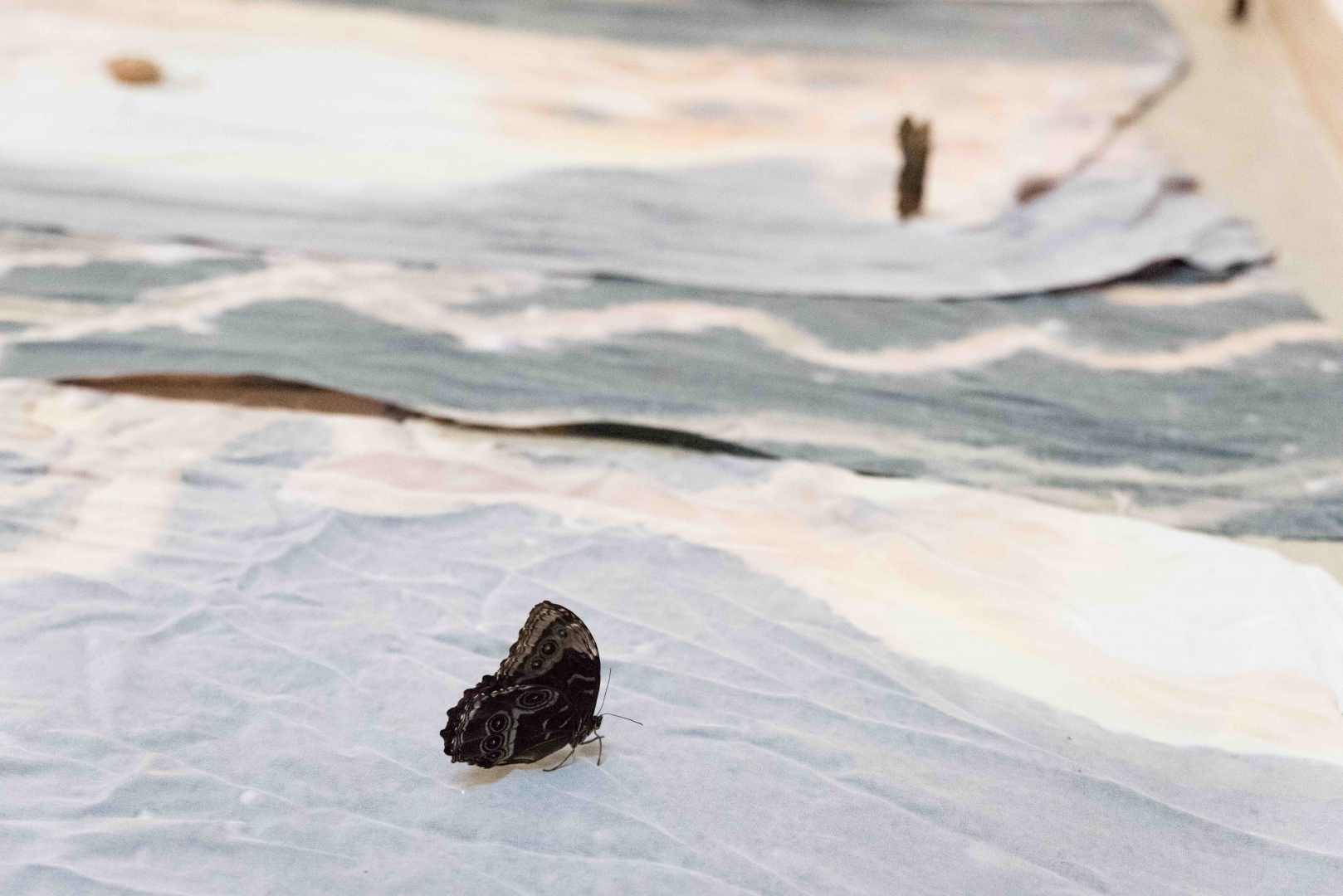 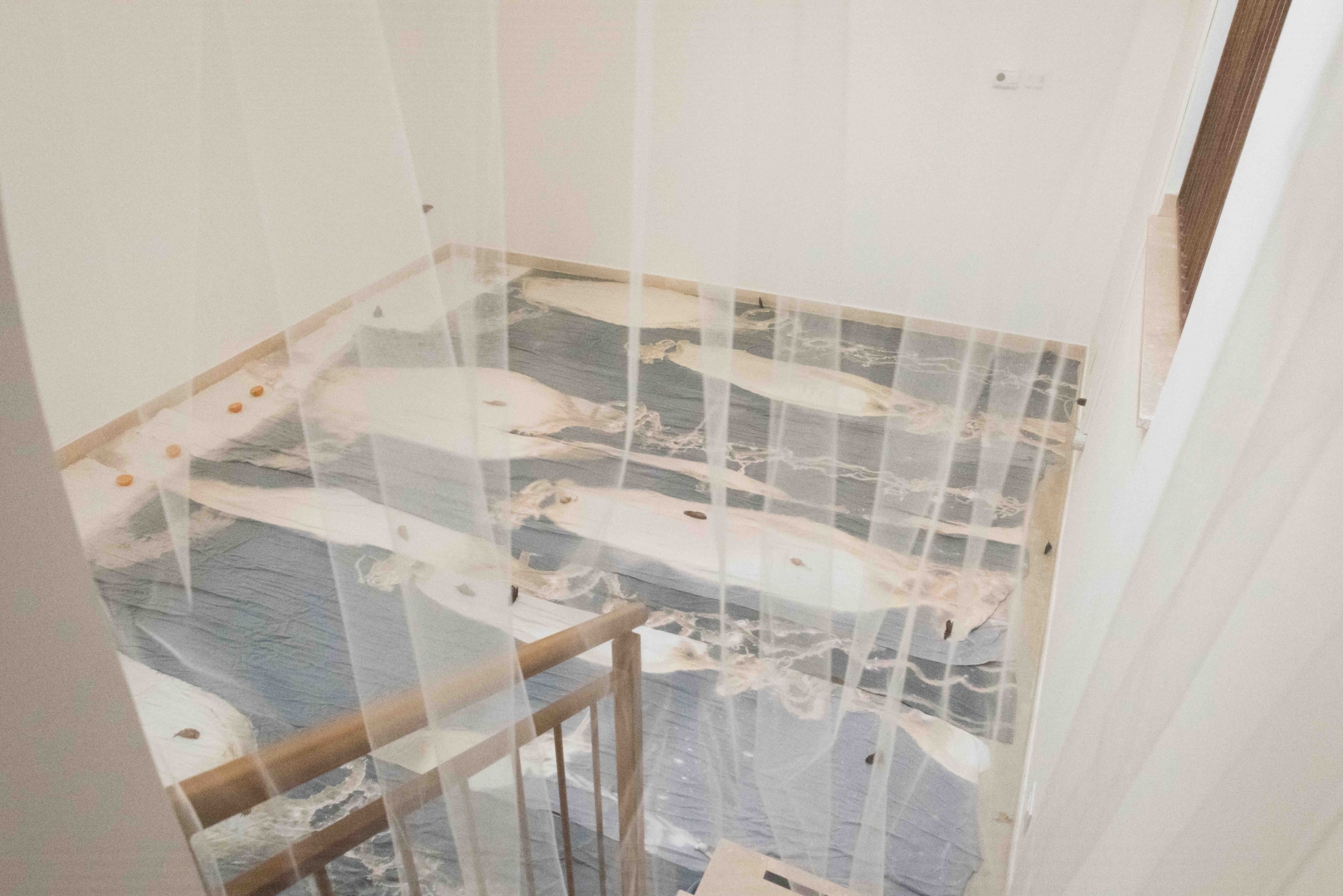 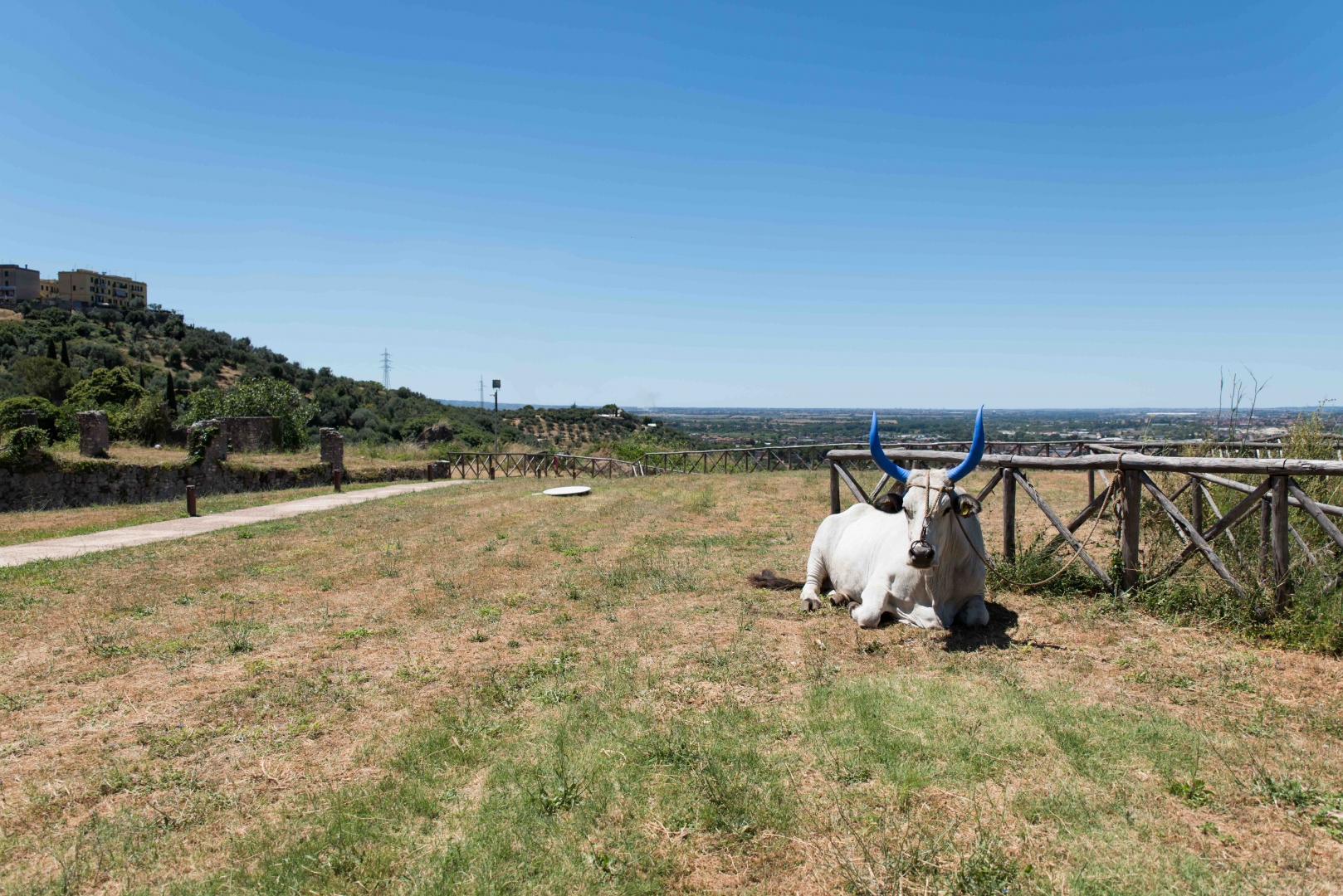 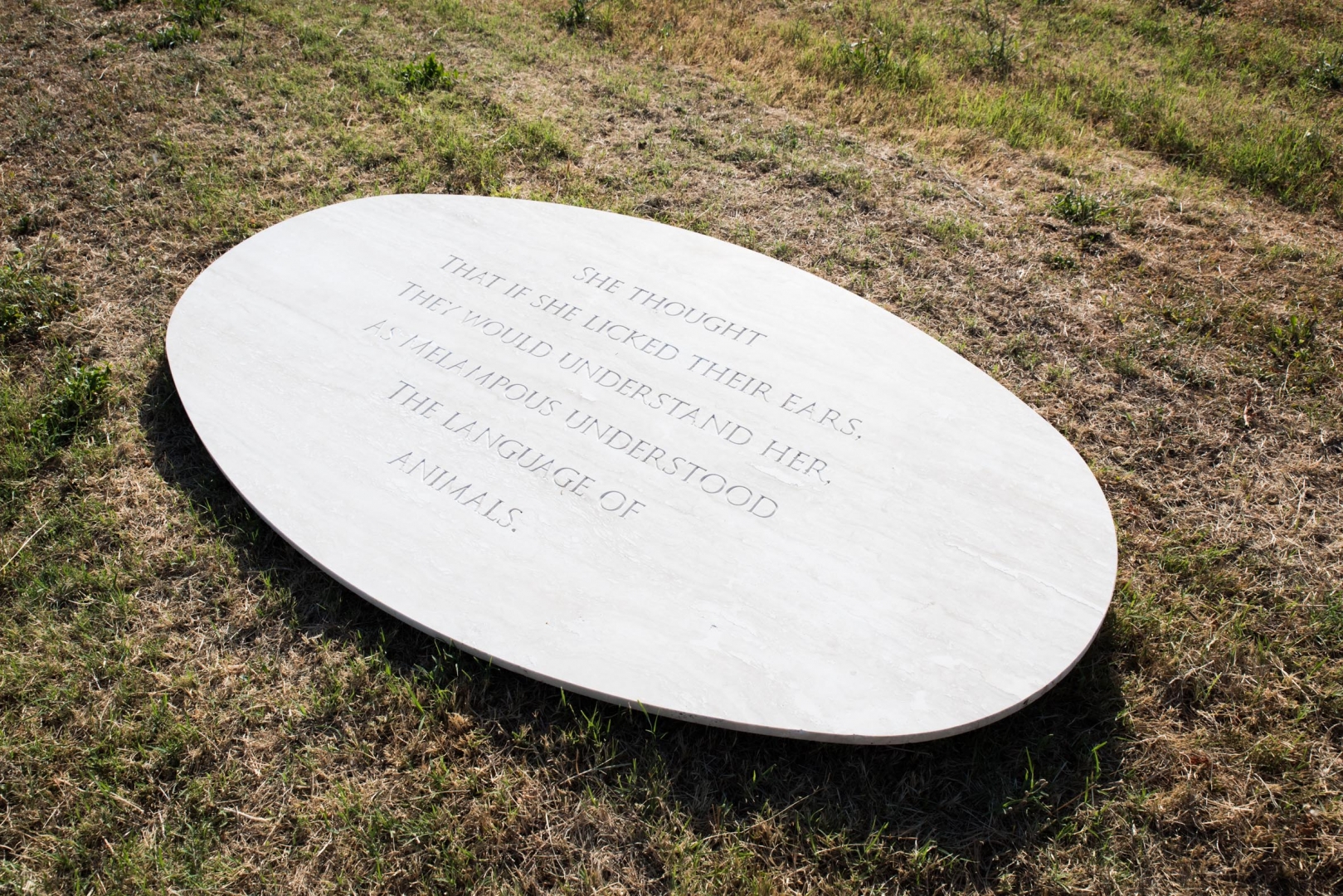 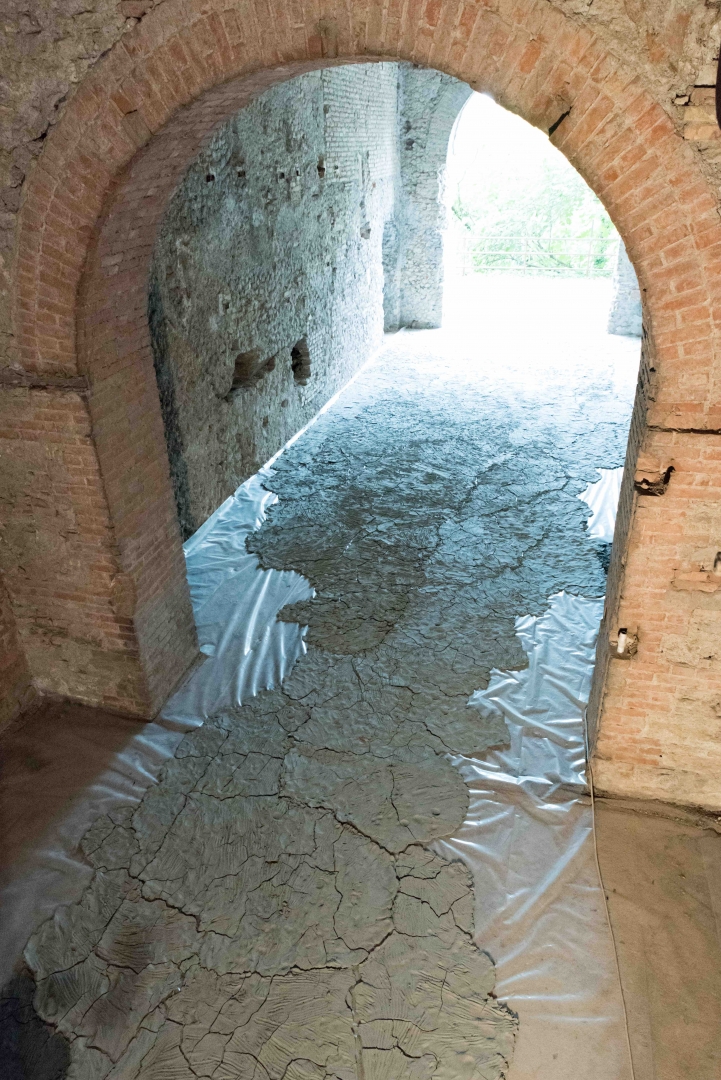 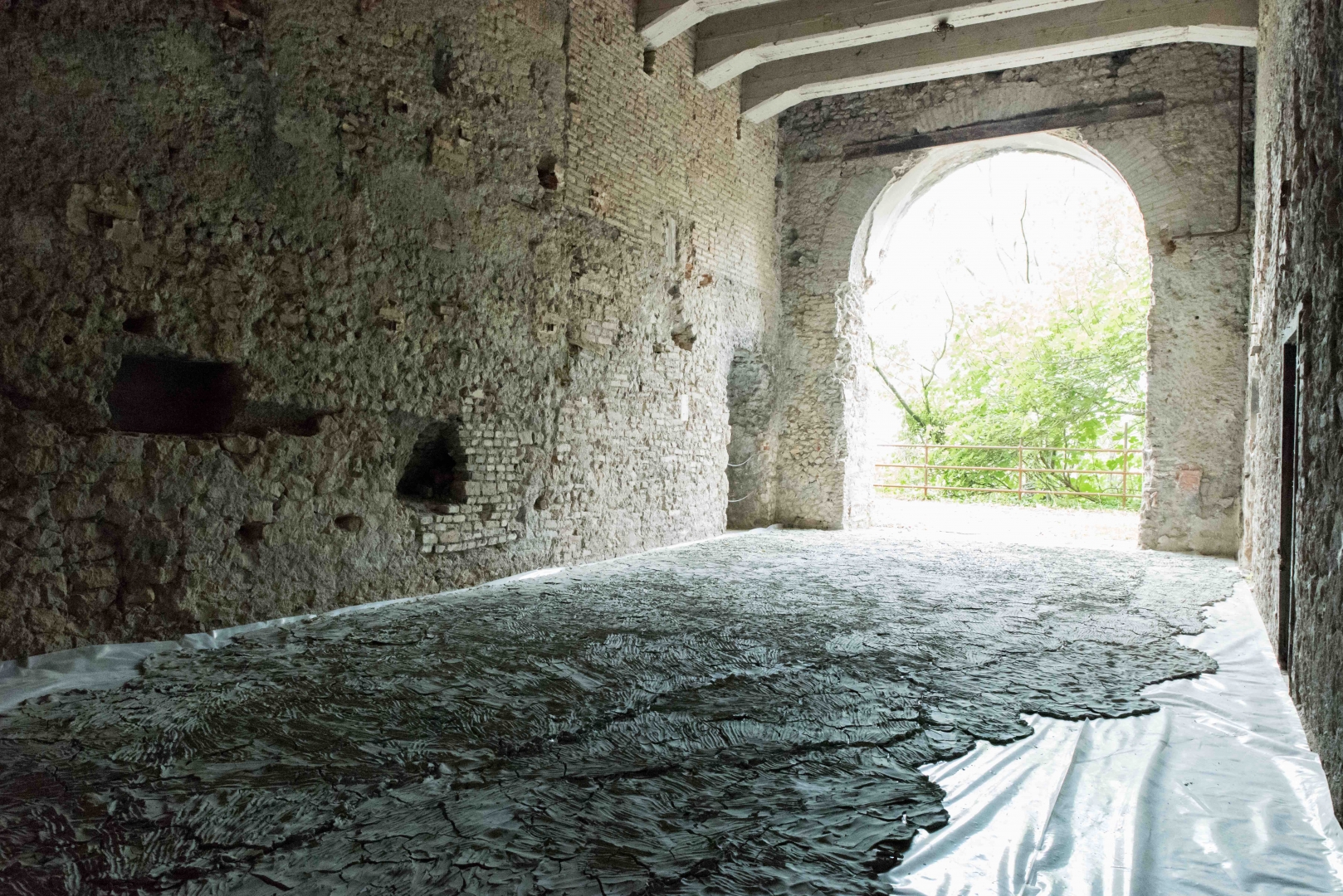 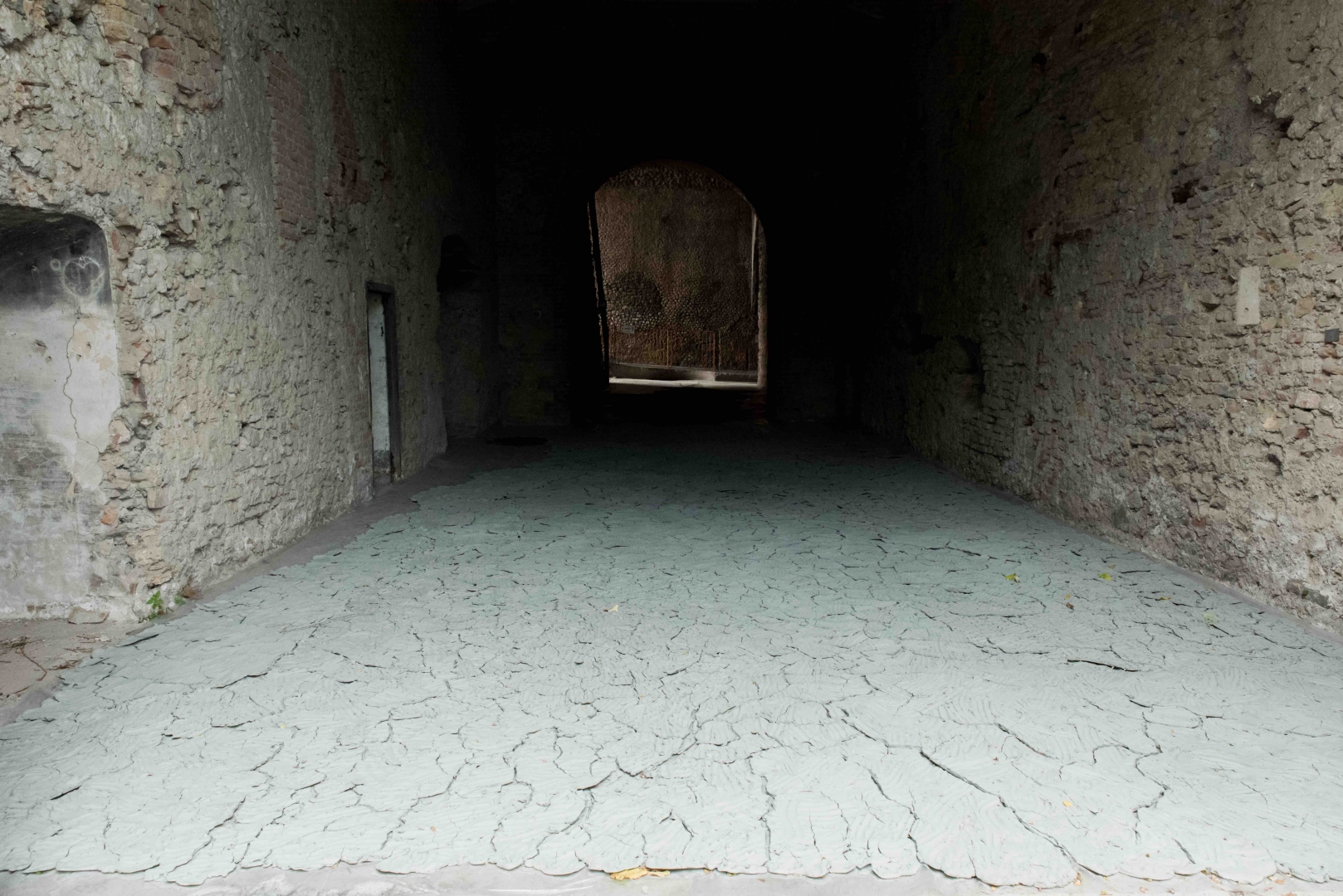 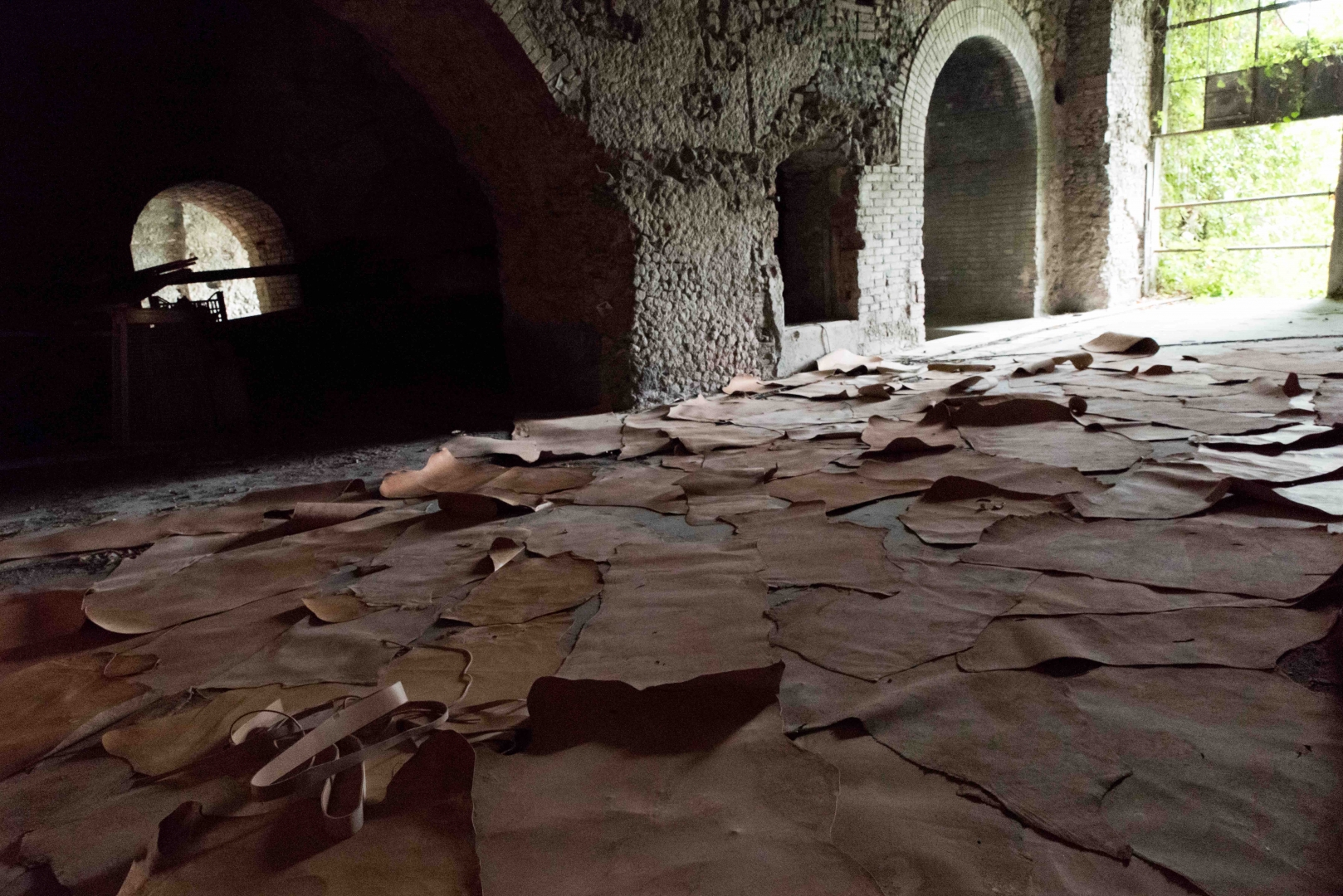 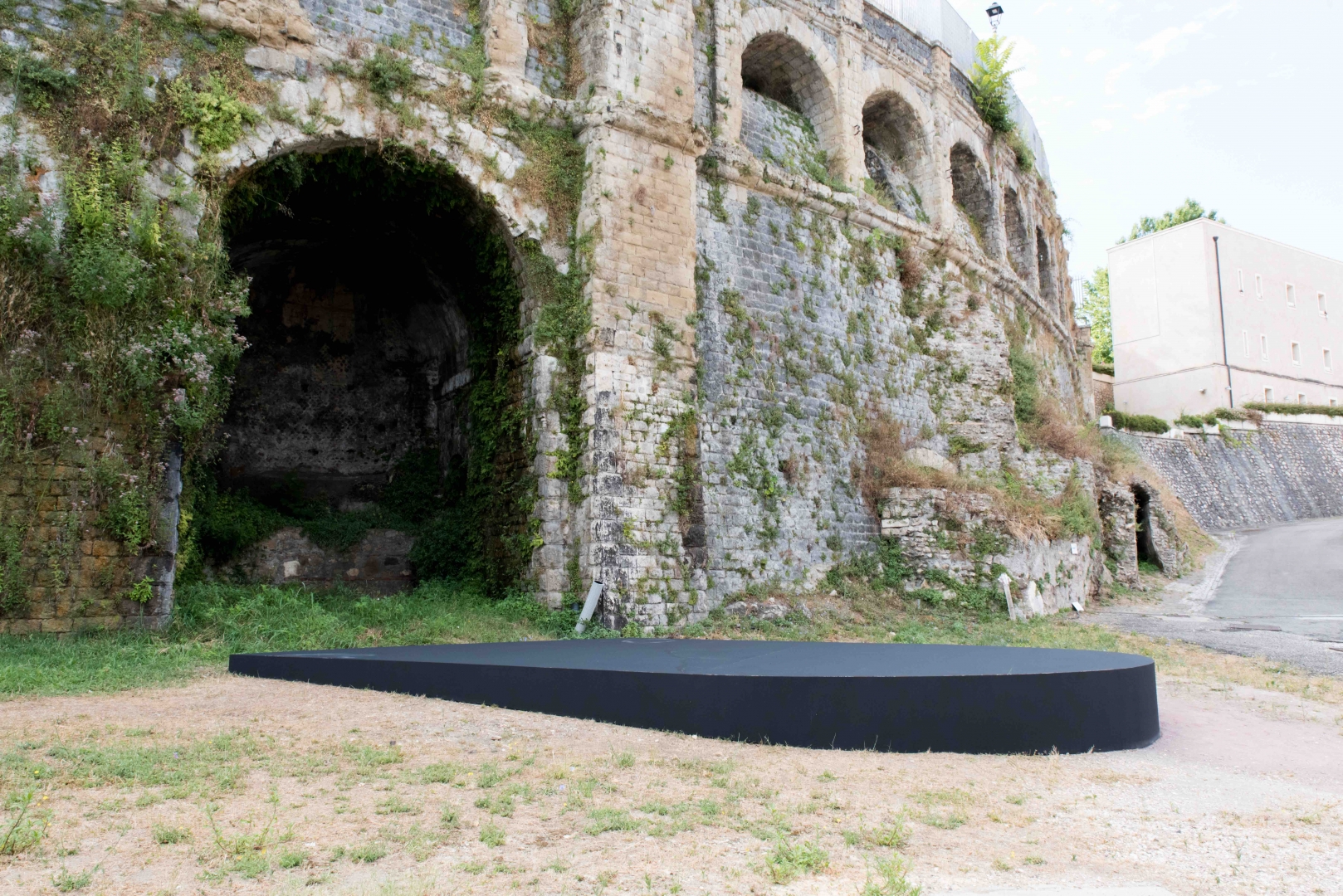 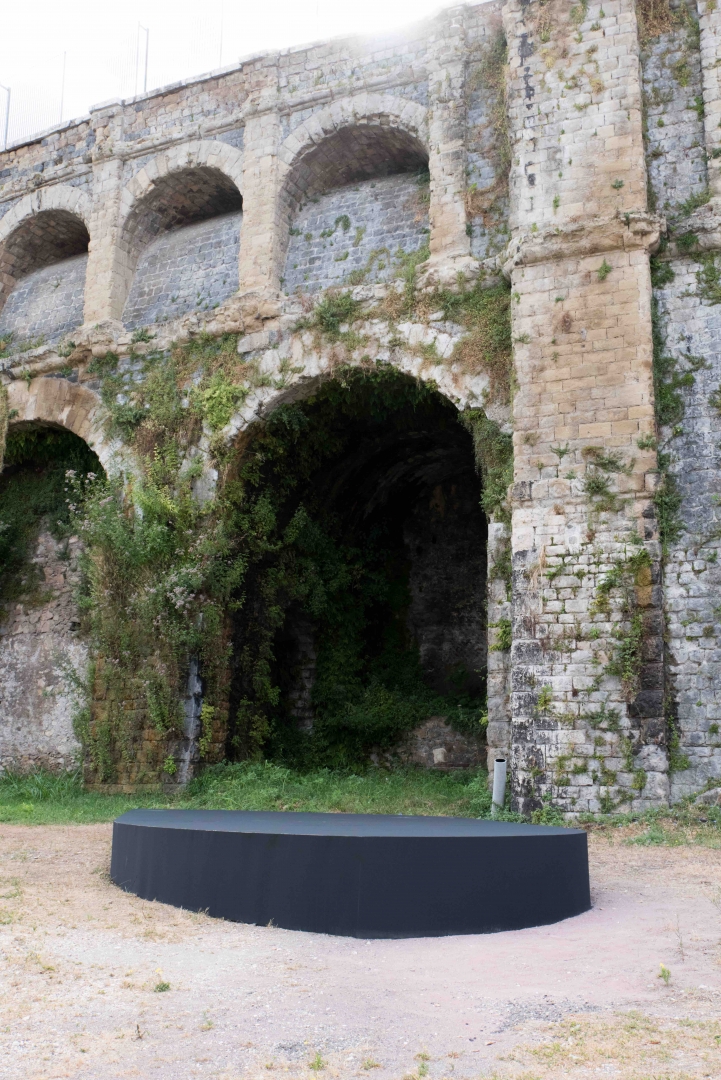 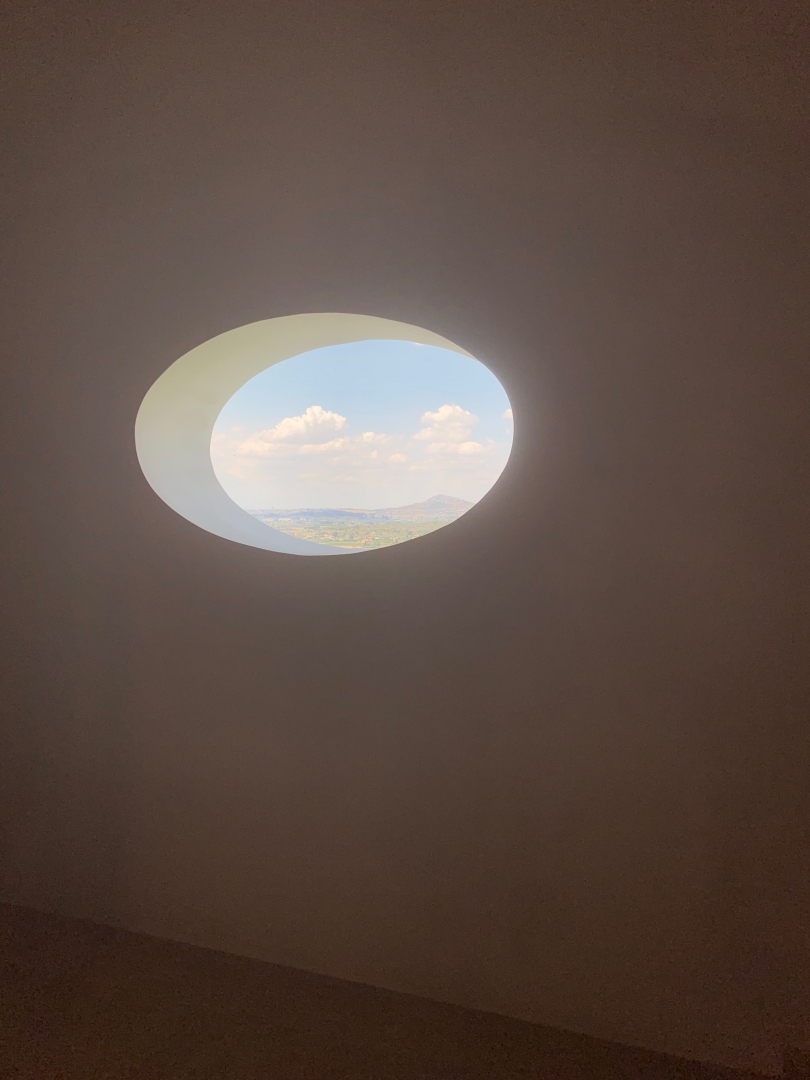 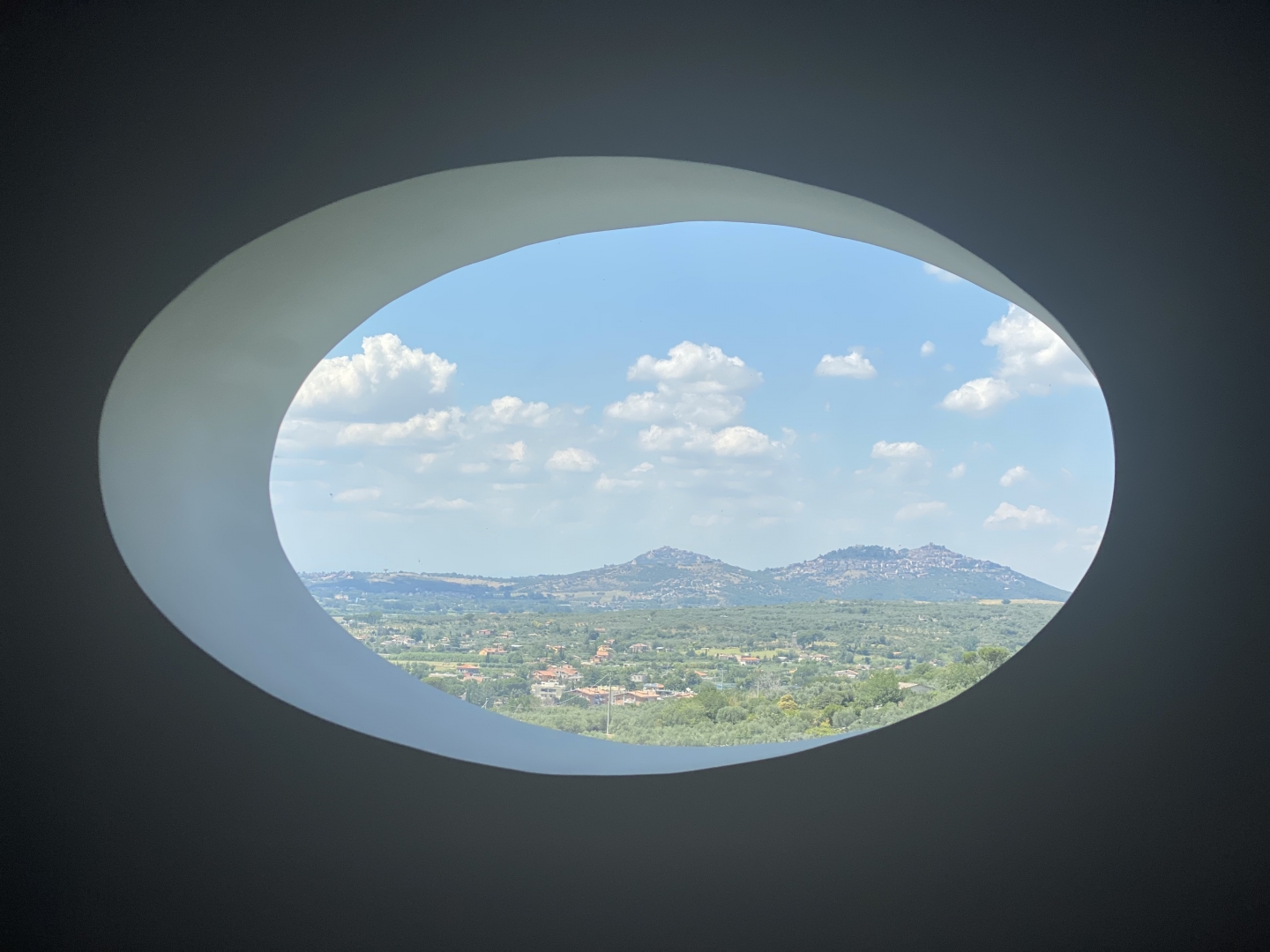 Petra Feriancová’s analysis of Villa d’Este and the Sanctuary of Hercules Victor was drawn from observation of the famous etchings by Piranesi, depicting the Tiburtine ruins. It is precisely in the interpretation of those representations which, in a romantic way, portray the modern decadence of ancient beauty, that the artist finds images of survival instead of post-apocalyptic scenarios. In the portrayal of the ruins, the artist decides to concentrate on the ability of nature, with respect to the human being, to evolve and adapt rather than on the desolation suggested by the domestic animals, wandering without their shepherd, or the unrestricted growth of vegetation among the once imposing walls. On the invincibility of life compared to individual existence. Petra Feriancová guides the visitor into a detailed analysis of human convictions and torment, through the unceasing and fascinating way in which natural phenomena exist. The exhibition, which begins in Villa d’Este and continues within the archaeological site of the Sanctuary of Hercules Victor, is thus studded with paradoxical situations which, in the mingling of natural and anthromorphic scenery, allow the artist to highlight the many limits of human perception. From the text of Andrea Bruciati)